An equipment and an infrastructure company have said they are not to blame for an air passenger’s fatal fall from a lift at Luton Airport.

Holidaymaker Vivienne Fensome was aboard a passenger transporter after arriving from Spain when she fell backwards onto the tarmac.

The specially adapted ambulift is a container mounted on a scissor lift on the bed of a lorry. As she was being lowered, the guard rail reportedly opened ‘without warning’, causing Vivienne to fall.

She was taken to hospital for her injuries but died from septicaemia two months later after being discharged, according to family lawyers.

Now her daughter Amanda Fensome and her husband Gary Fensome are seeking damages from the two firms and the NHS, who they believe are partly responsible for Vivienne’s death in 2015.

But Del Equipment denies that it was liable for the incident and maintains that it was unaware that the lift it manufactured would be used to transport people.

Emtek Ltd hit back saying that the company knew the lift would be used by passengers.

Meanwhile, the NHS reportedly noted in claim documents that Ms Fensome would have survived her ordeal with the correct treatment, although with a reduced life expectancy.

Renewed push to get to the bottom of inaccessible public transport 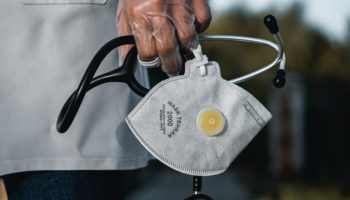 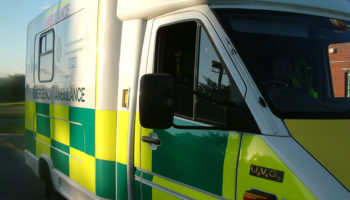