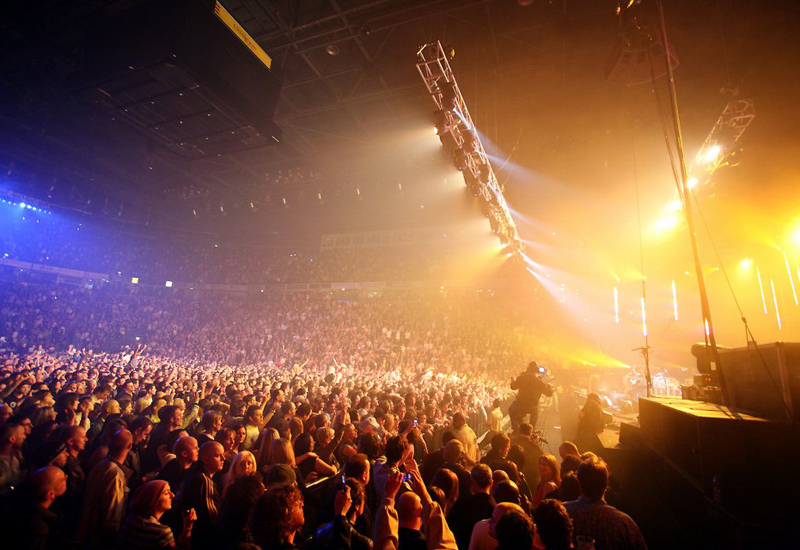 A two year refurbishment of Manchester Arena’s lift equipment has resulted in a significant reduction of breakdowns and callouts.

Sheridan Lifts took on the venue’s lift contract in 2016 when its client, SMG Europe, was experiencing a high number of payable callouts due to consistent breakdowns over the 20 lifts on-site.

Since then, the company has managed to reduce callouts for breakdowns, repairs and entrapments from 76 when it took on the contract to just 11 in two years.

Chris Grailey, lift service and maintenance sales manager at Sheridan Lifts, said in a post on social media that the company’s main aim in the first year of its contract was to get to the bottom of the breakdowns. This meant carrying out thorough surveys of each lift to determine the root cause.

With a detailed dilapidation report, an accurate action plan was then implemented to ensure that the Arena’s events would not be disrupted.

“Another lift company could have easily advised to rip the lifts out and install new ones but as a company, we were confident that we could extend the life span of the existing equipment whilst saving the client nearly half the costs.”

Grailey said that the drop in callouts has saved SMG Europe thousands of pounds.

He added: “Our aim is now to reduce the 11 even further down to the desired zero and we are confident of doing so.”

Ottobock disabled baby buggy puts itself in front of 12,000 families

GUEST COLUMN: Are mobility retailers missing a trick by only focusing on products they know? 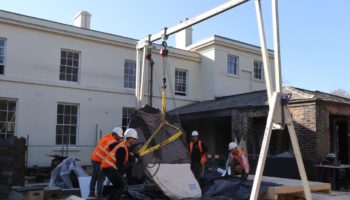 Sheridan Lifts at the centre of Liverpool conservation project 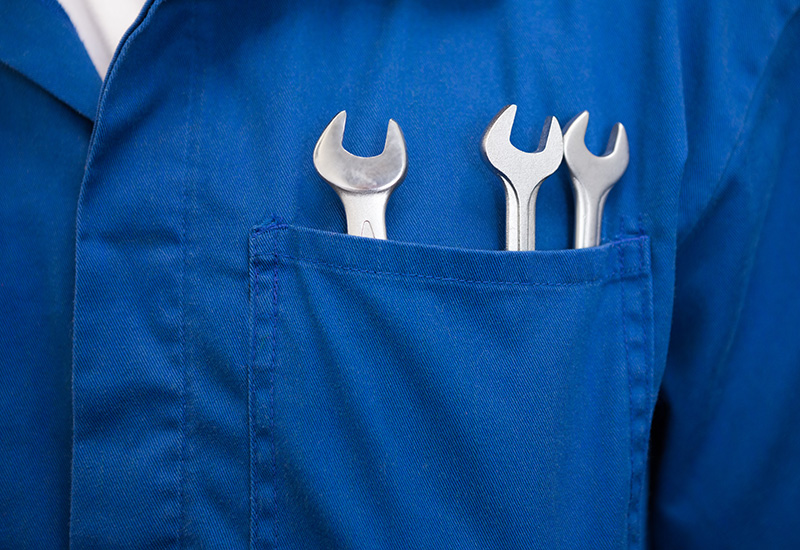 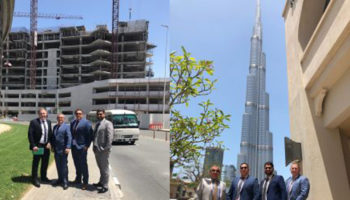 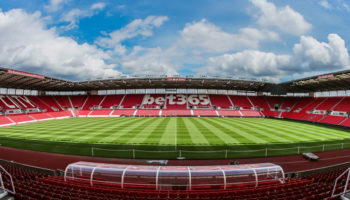 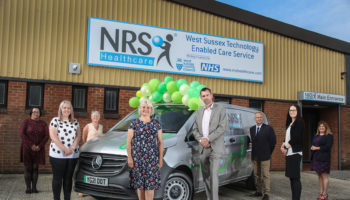