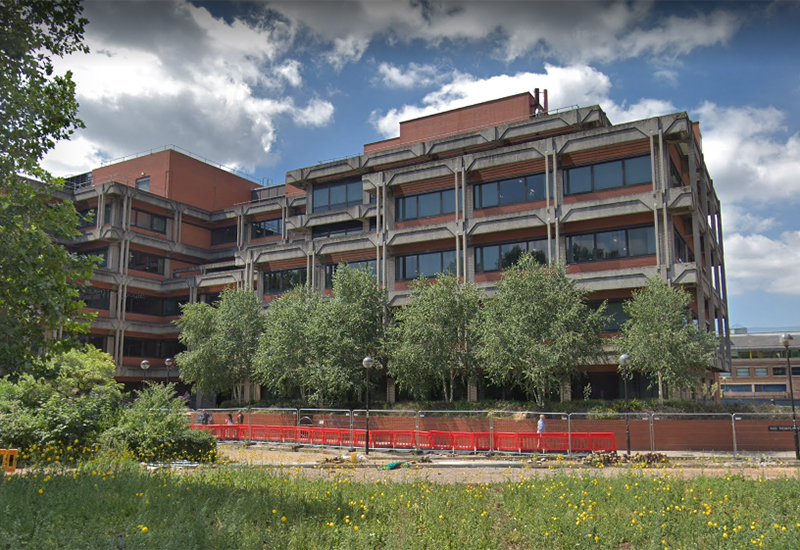 A contractor who was carrying out maintenance work on a lift in a Jobcentre in Bristol has been taken to hospital with ‘serious injuries’.

The man, who has not been named, had his arm ‘severed’, according to reports, while working on a job at Bristol Council’s 100 Temple Street site.

It is unclear how the man obtained his injuries but an unconfirmed report has claimed that the lift he was working on began to move while the contractor was in the shaft.

The City Council confirmed in a statement that a contractor had been taken to hospital after he was injured while carrying out maintenance work.

A spokesperson said: “We can confirm a contractor working at our 100 Temple Street site was injured this morning while carrying out maintenance to the building’s lifts.

“The man suffered severe injuries and was taken to Southmead Hospital.

“An internal investigation is underway and the Health and Safety Executive has been notified.

“The Citizen Service Point at 100 Temple St was temporarily closed in the aftermath of the incident but has now reopened. No further comment can be made at this time.” 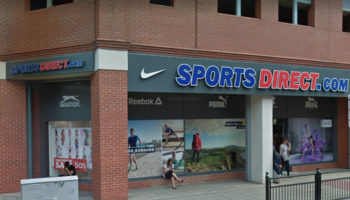