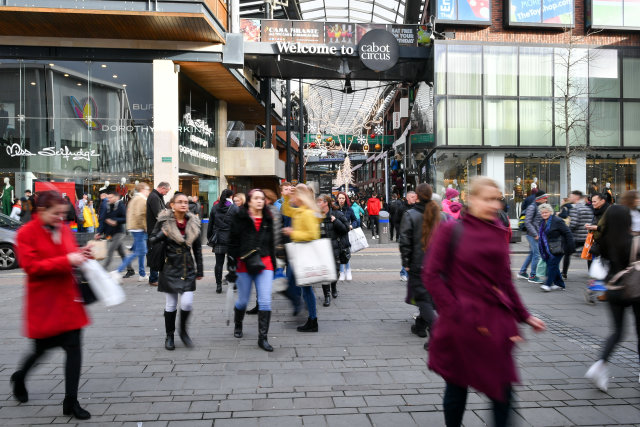 Figures in April were hit drastically by the lockdown rules in the UK, making for the worst decline since records began.

Reacting to what it means for UK retail, Paul Martin, head of UK retail at KPMG, said: “With the nation firmly under lockdown throughout April, drastic retail sales declines were to be expected.

“Total sales fell a staggering 19.1% compared to last year – eclipsing any previous fall since records began – but that pain hasn’t been felt equally. So few physical stores, or indeed retailers, were open for business in the month, making like-for-like comparisons hard to establish, but the ability to continue trading or leverage online channels was beneficial for the fortunate few though.”

Adding: “Aside from ‘essential’ retailers still operating physically, consumers have had little alternative but to log-on, and online sales were up nearly 60%. As you’d expect with consumers staying at home, the focus has been on home-related goods, as well as trying to keep entertained.

“Computing equipment, household gadgets, as well as toys and baby equipment were among the categories that performed strongly. Meanwhile other non-food categories, especially fashion, experienced a significant decline.”

Martin concluded: “The disparities in retail continue, not only between ‘essential’ and ‘non-essential’, but also between those with an online channel and those without. Eyes are firmly fixed on how the easing of restrictions will impact consumer spending going forwards, with the acceleration of online sales likely here to stay and overall demand in certain categories, like fashion, remaining subdued for some time.”

Read it in full here: