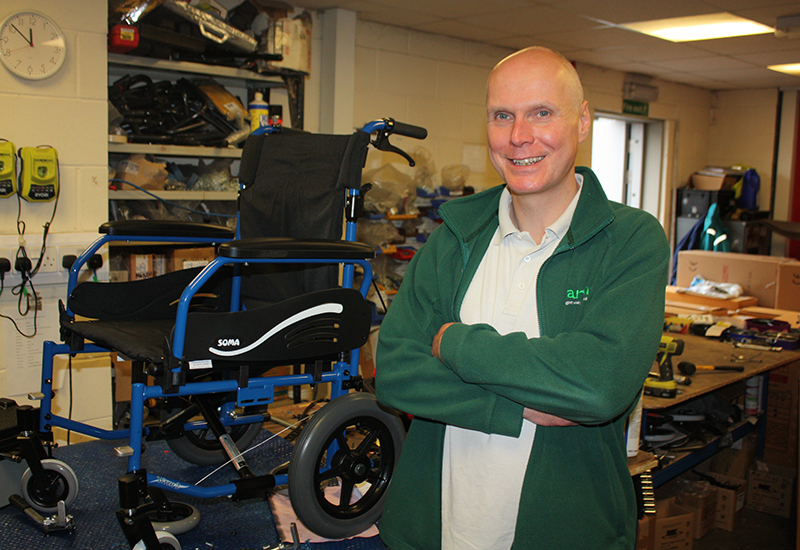 Karma, as Karma Medical, was actually established in 1987 with the aim of developing lightweight aluminium wheelchairs and produced Taiwan’s first aluminium model that year.

Since then, it has continued to produce wheelchairs and added its first aluminium power chair to the range in in 1995.

Out of that foundation came Karma Mobility, which took over the exclusive distribution rights for the UK and Ireland in 1999, meaning the UK side of the business is about to enter its third decade of work.

In conversation with Karma Mobility’s managing director at its Redditch headquarters, Mark Duffield and the team are celebrating the twenty years in business by looking forward to maintaining that solid work for the foreseeable future to build on what it has already achieved.

Discussing how the company has managed to get where it is today, Duffield explains that the products the company has been able to offer from inception have allowed it to stay at the forefront of what it is doing.

He was was quick to point to the product timeline (featured) to detail how from the KM-1500 released in 1999, the year the company was founded, it has managed to stay on track in building its lightweight chairs into the Ergo series in 2006, to the first model in the Flexx series in 2016 through to now.

Staying with the product focus, Duffield went on to detail the company’s excitement going into its third decade, pointing towards the new releases planned for 2020.

The Morgan Versus and Kameleon set for release in 2020 are new lines of business for Karma as it looks to expand its existing powerchair offering. Still in development, if everything runs smoothly, Karma is aiming to release the new products at some point in the first half of next year. Looking beyond this, Duffield insists that if the company continues in doing more of the same, it can continue to be a business success. 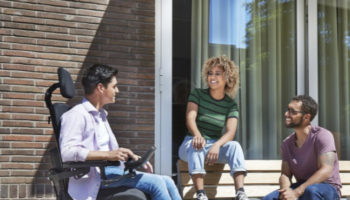 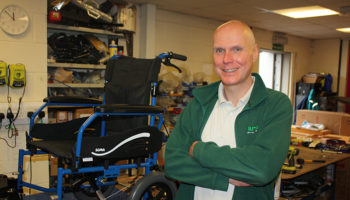 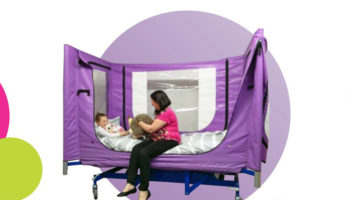 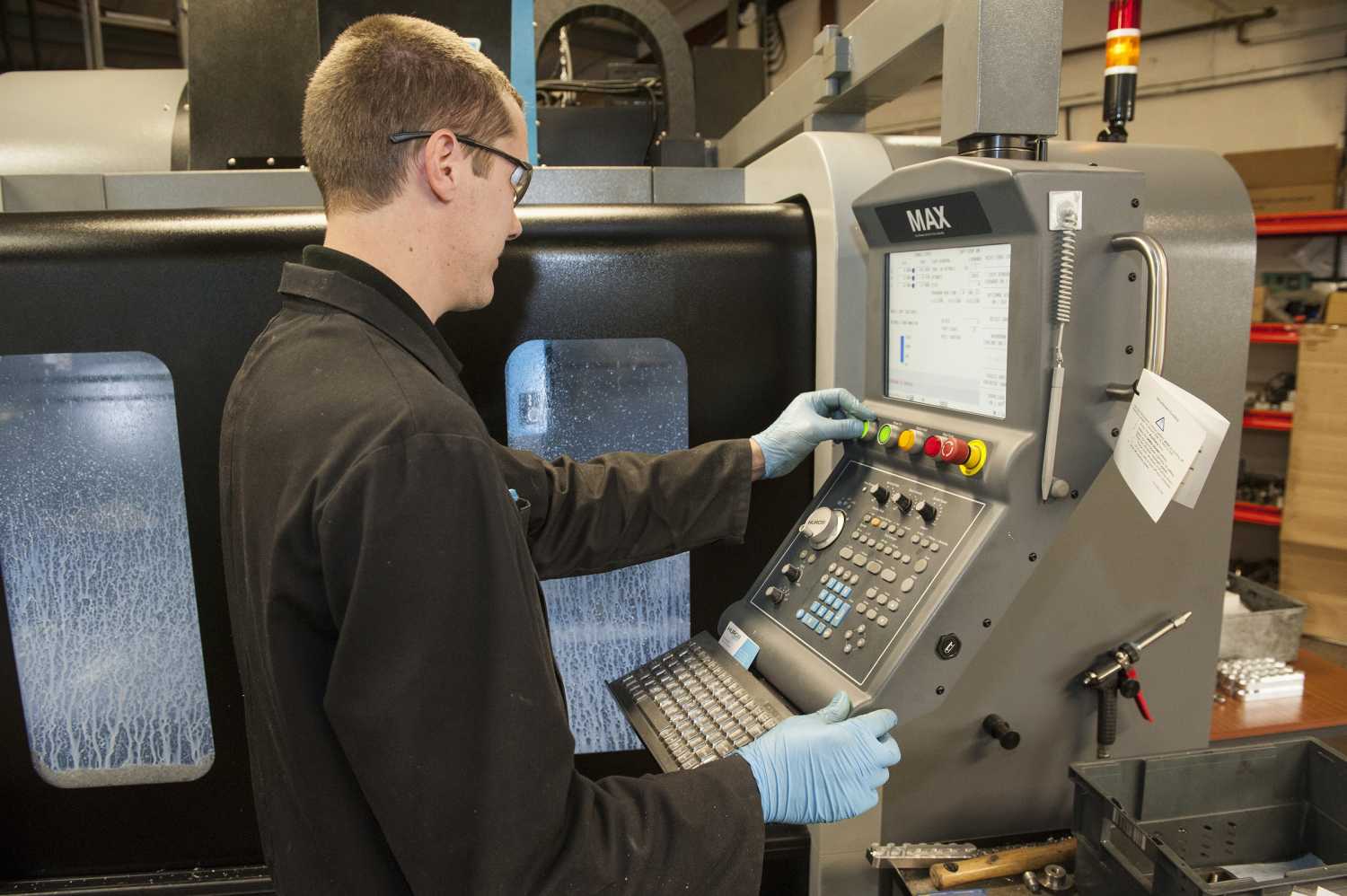