MobilitySolutions by Lee Peart on October 14, 2021 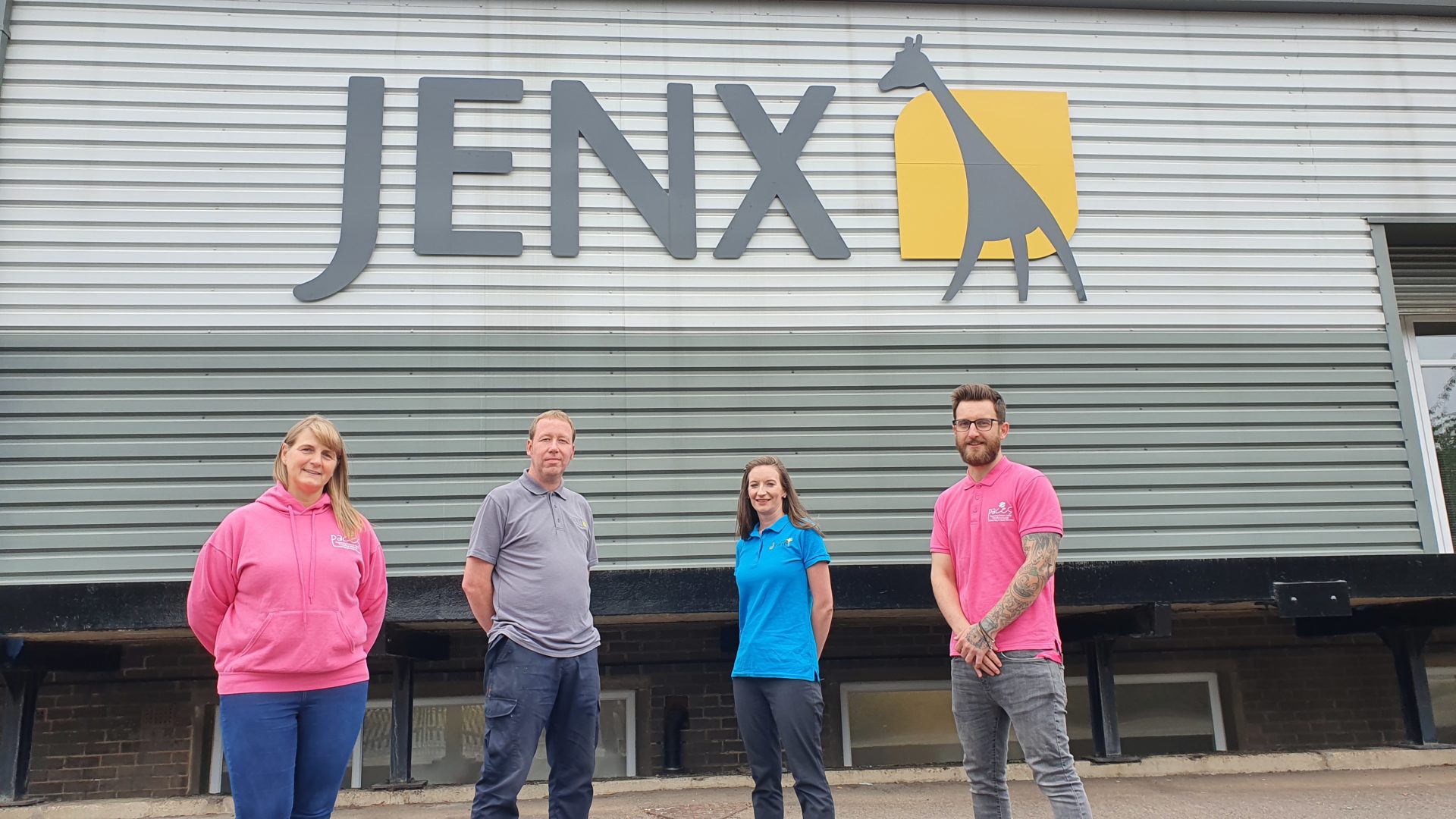 Leading Operative Steve Blake from Jenx and Maddy Palmer, from UK distribution division, Jiraffe, raised £165 for Paces by taking on the Run for All Sheffield 10K, on Sunday 26th September, around Sheffield City Centre.

Maddy Palmer, National Commissioning Manager at Jenx, said: “I decided I wanted to run the Sheffield 10K back in 2018, but as I was five months pregnant in 2019 and the 2020 race was cancelled, it feels like it’s been quite a journey!

“I loved every minute of the race and have to admit to shedding a few tears on the finish line. I am so grateful to everyone who supported me.”

The money raised via JustGiving will be donated to Paces – a specialist centre, charity and school for individuals and families living with cerebral palsy and motor disorders based in High Green, Sheffield.

Paces was chosen by Jenx and Jiraffe as their Charity of the Year for 2021. As part of the partnership, the three organisations work together to arrange events and fundraisers that support Paces’ transition into their new home at Thorncliffe Hall which will allow them to support three times as many families.

Holly Jenkins, Director of Jiraffe, said: “I’d like say an enormous thank you to both Steve and Maddy for taking part in the Sheffield 10K and for helping to raise money for such an important charity in Paces.

“Paces is an incredible organisation doing vital work that’s helping children living with cerebral palsy and other motor disorders to achieve their personal goals and aspirations. It means a lot to be able to support them in doing this.” 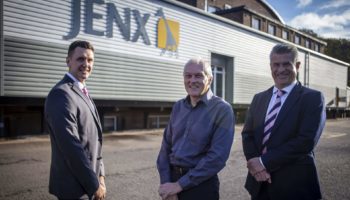 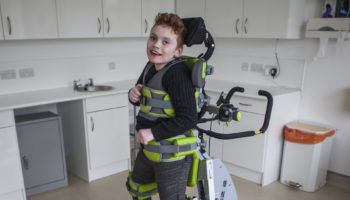 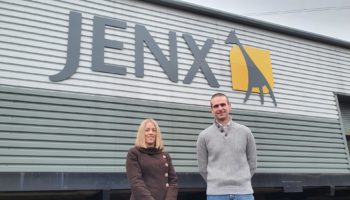 JOBS BOARD: Jenx and Jiraffe seek to fill eight positions 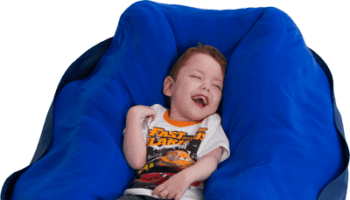 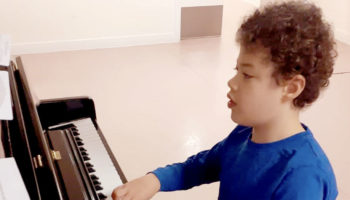