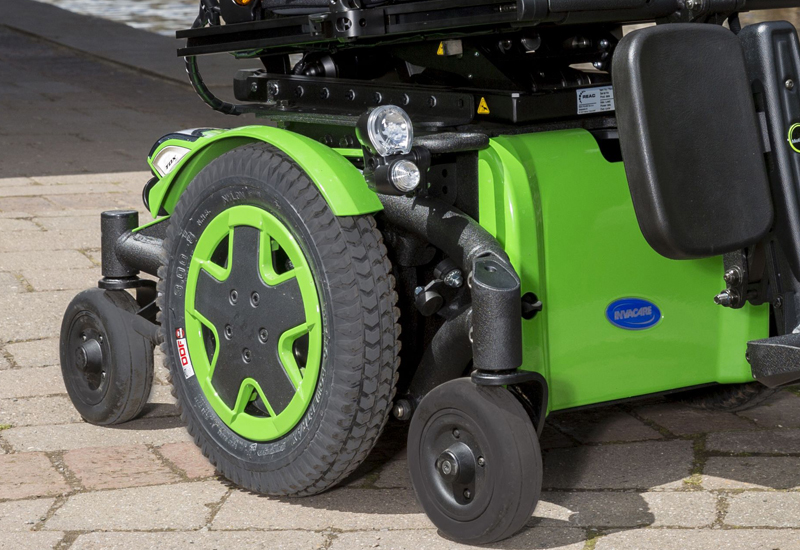 Invacare’s sales began to climb again in the year ended 30 November 2018 after they dipped mildly in the previous 12 months.

The industry manufacturer, which has its UK headquarters near Bridgend in South Wales, achieved nearly £70m in sales compared to around £68m in 2017. The firm turned over £69m in 2016.

A 4% rise in operating profits to £2.3m reflected the increase in turnover.

The company spent much of 2017 bringing new products to market, including its LiNX technology, new colour combinations for its TDX range and the new E-pilot power add-on.

Its new products have continued to attract attention at exhibitions and among retailers. This week Invacare launched a new power add-on device onto the dealer network.

In January, former managing director Mark Prosser resigned from Invacare and was replaced by Michael Farrell.

According to the company’s annual report, UK bosses are confident of further growth in 2019. The firm now has 155 staff based in the country. 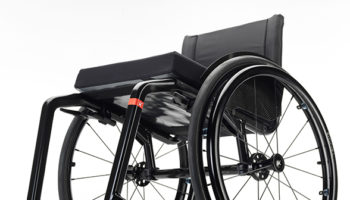 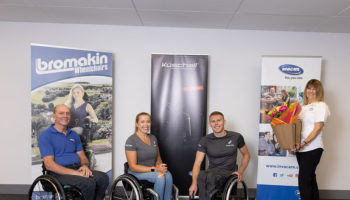 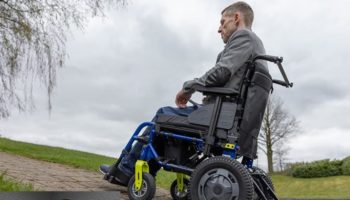 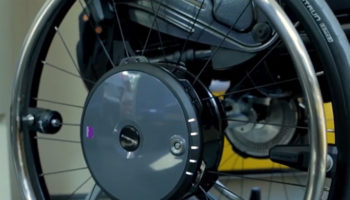