SolutionsWheelchairs by Matthew Trask on November 12, 2019 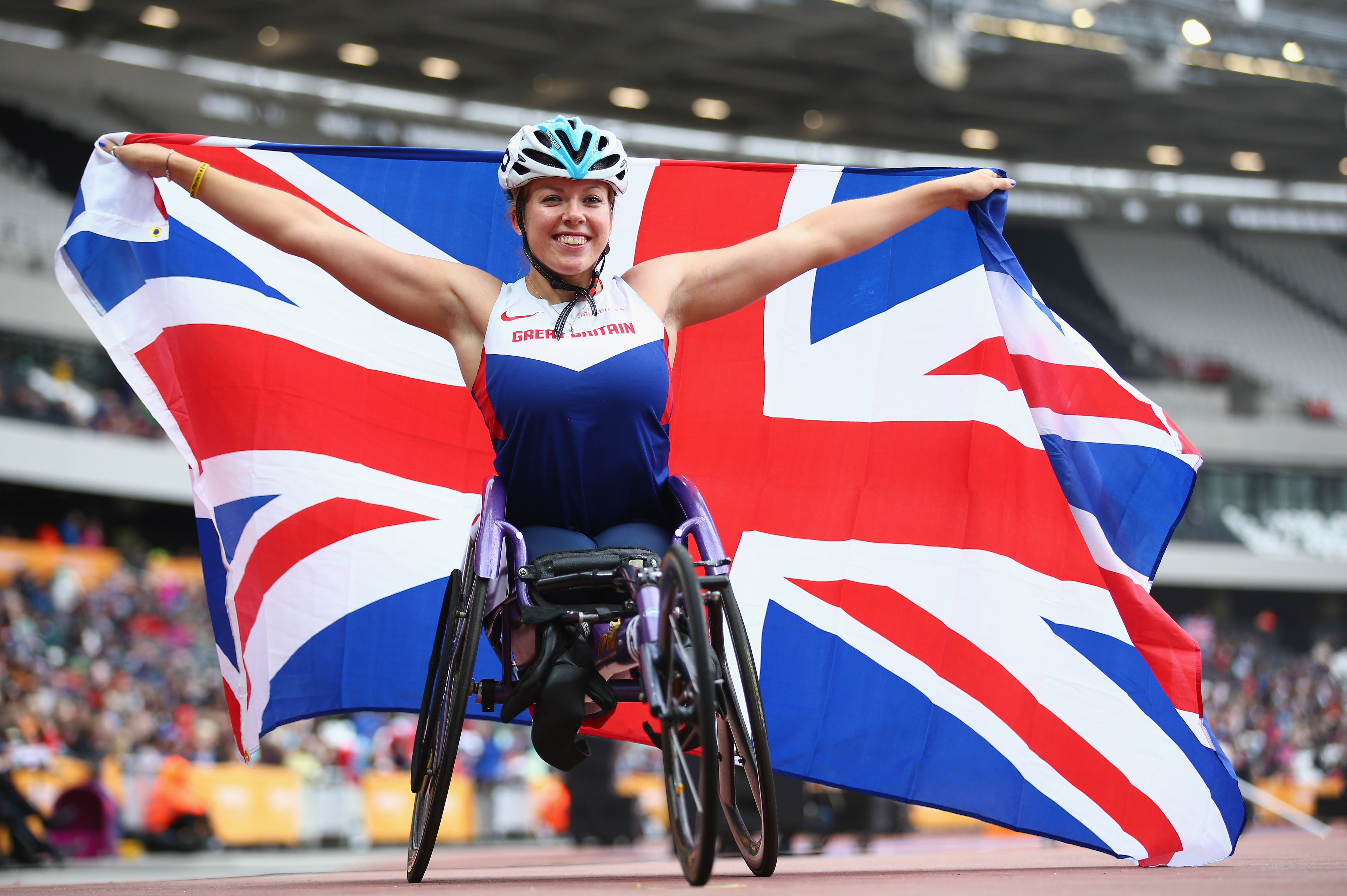 Hannah Cockroft has won a gold medal for Great Britain and has set a new world record in the T34 100m in the process.

She clocked in at 16.77 seconds to take home gold.

Invacare recently renewed support for Cockroft as she prepared for her fifth world championships.

The mobility company provided her with a new Top End OSR race chair after a visit to Invacare UK.

Invacare has been supporting Hanna Cockroft. MBE, for 5 years.

Commenting on her win, Cockroft told the BBC: “I’ve worked really hard this year on my start, knowing that it’s Kare’s strong point, so I had to make the weakest part of my race the strongest too. I’m so glad it has paid off.” 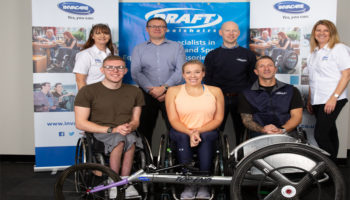 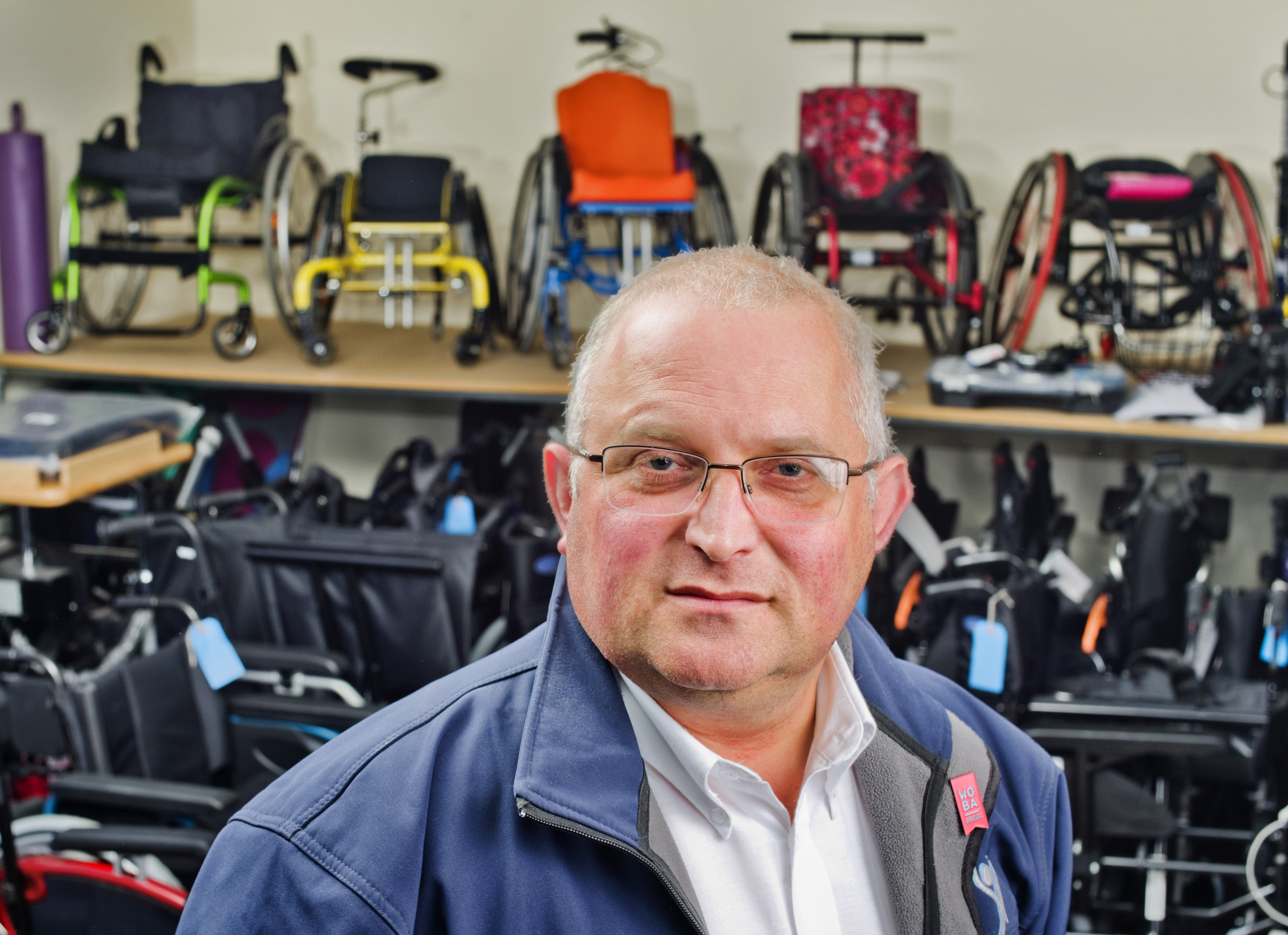 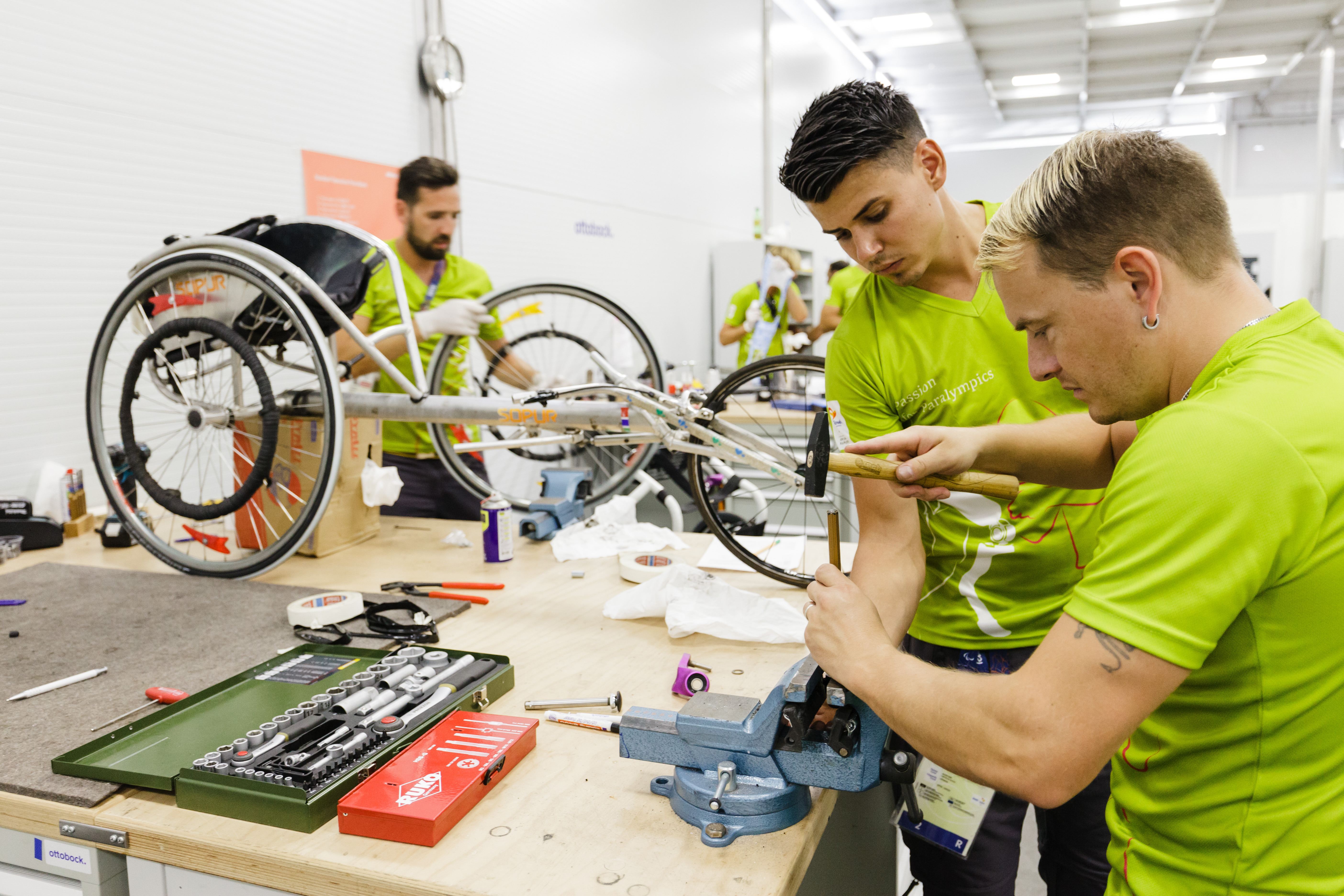