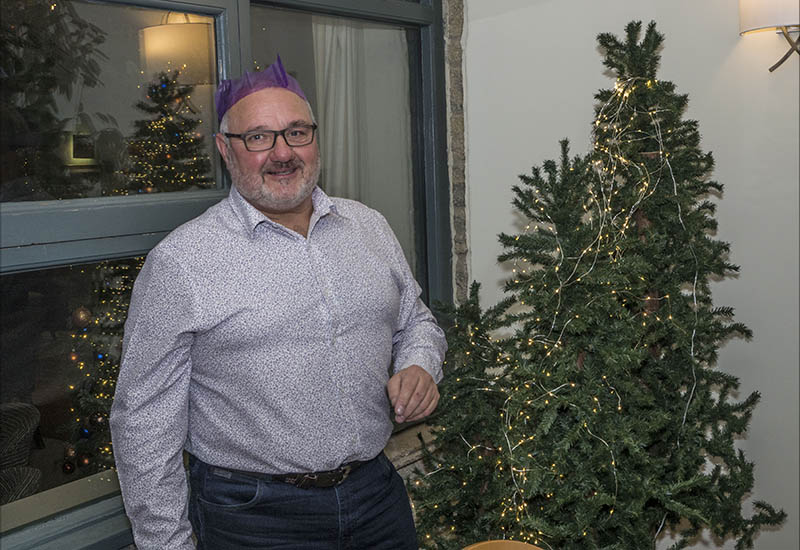 Tributes to Careflex’s business development manager, Keith Stuart McAllister, have been posted online by members of the industry after he passed away last Thursday following a short illness.

Keith was diagnosed with a brain tumour on 1st March but an operation to remove the tumour was ultimately unsuccessful.

Following his diagnosis, he posted on Facebook every day and he enjoyed each day left to him with friends and family until his final post last Wednesday.

Keith had been a Careflex business development manager and Careflex ambassador for 16 years, working very closely with his band of Scottish distributors.

A spokesperson for Careflex said: “Everyone we speak to in the industry is devastated. He was well-known and held in high regard. He always went that bit further to support his distributors and clients alike.”

Keith’s funeral was held at Crieff Crematorium, which was said to be packed with people spilling out of the doors.

One tribute on social media read: “The most absolute consummate professional I have ever had the pleasure to work with, a truly warm and caring guy with the brightest sense of humour… It’s been an absolute privilege to have worked with you and to have been a friend.”

Another read: “So many years and memories as colleagues and friends. Never a week went by when we didn’t speak to each other matey. Simply…..a great bloke and a legend in the true sense of the term.”

Contributions are being made to The Brain Tumour Charity.

May edition of AMP available to read online now 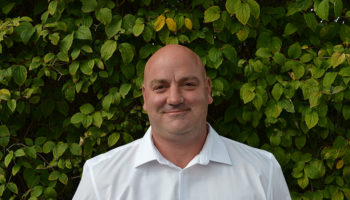 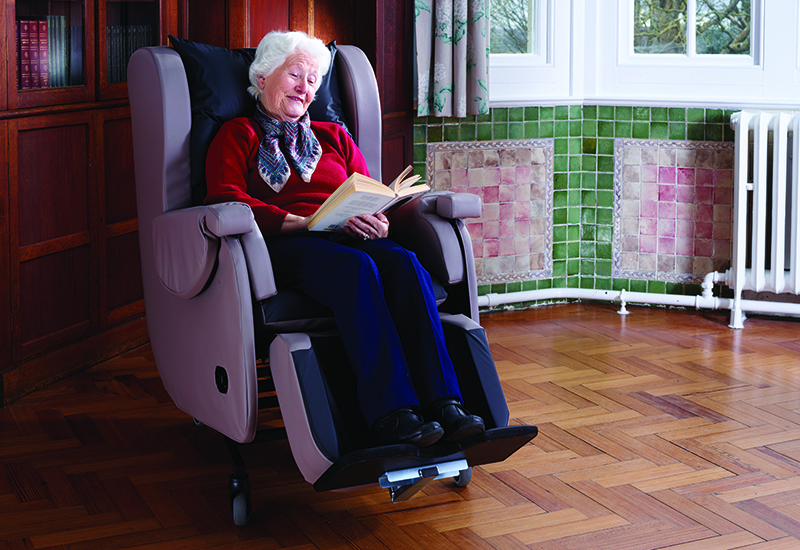 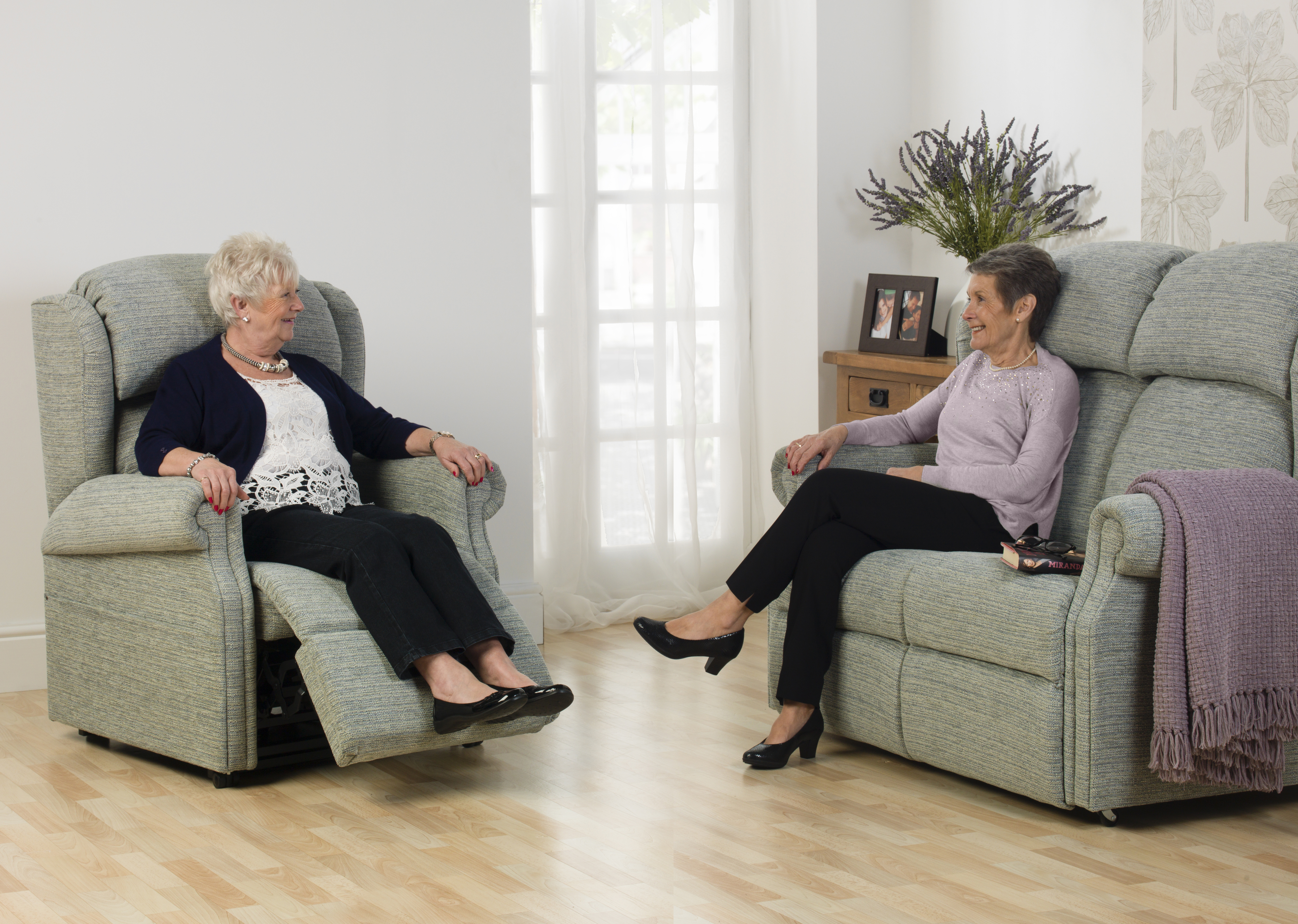 REPORT: How dealers can re-market specialist seating to lift sales 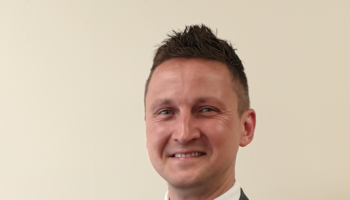