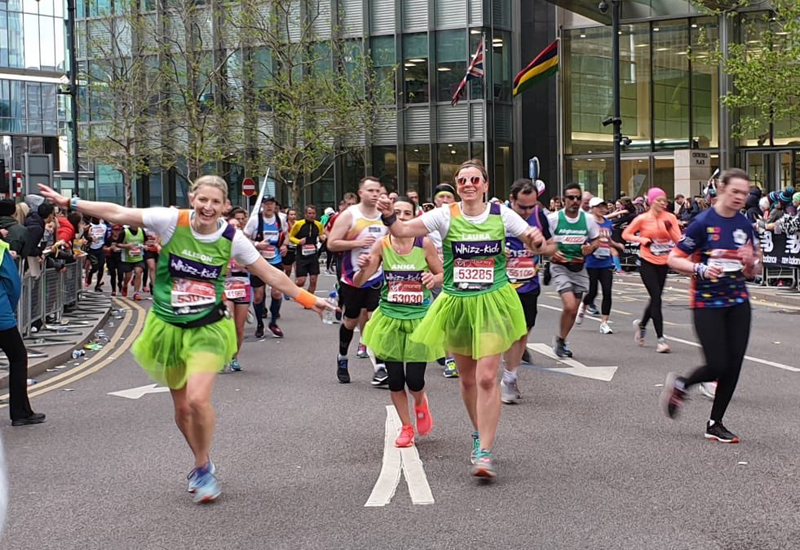 The green vests were out in force during Sunday’s London Marathon as scores of fundraising runners completed the feat in support of Whizz-Kidz, a charity which helps children and young people access specialist equipment.

Once all the pennies have been counted at the end of next month, Whizz-Kidz expects its runners to have raised over £1m for the charity.

Whizz-Kidz uses money raised during fundraising to provide equipment, support and skills to young people to support their future.

After completing the marathon, Whizz-Kidz’s runners stumbled into the charity’s post-race reception, where they could get sports massages, relax, socialise and meet some of the young people their fundraising has helped. 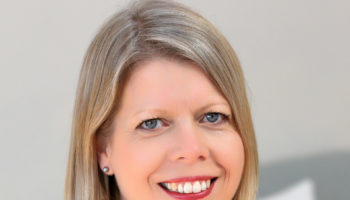 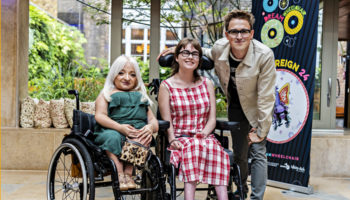 Dream wheelchair ‘is one that climbs stairs and hovers’ 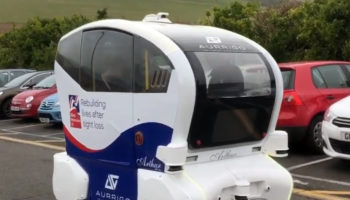 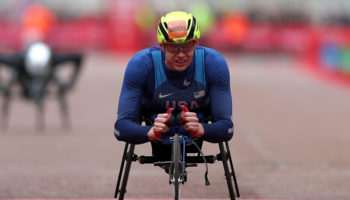 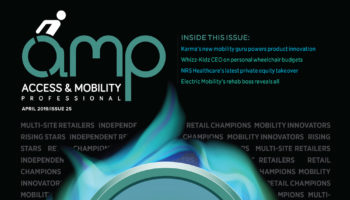