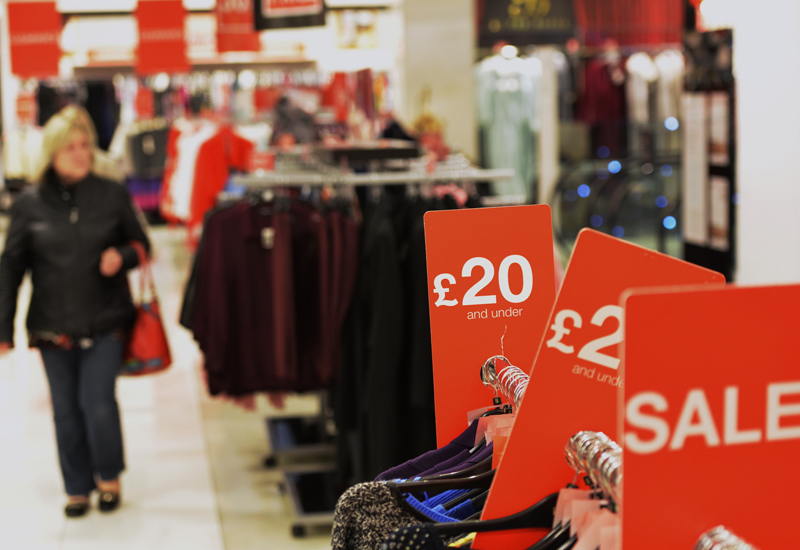 Around 96,000 UK retailers are putting their business at risk by failing to grasp the importance of an effective pricing strategy, according to a new report.

The figure was published in a report by pricing and automation specialist, Omnia Retail, which questioned retail businesses on the scope and efficacy of their pricing processes.

Although almost all (96%) of the organisations surveyed said they have a pricing strategy in place, 30% said they don’t see it as a central part of their business.

Among the group, 7% of retail organisations said they view their pricing strategy as “unimportant”, with 13% saying it’s “very unimportant”.

This suggests that their model doesn’t work, or that they do not dedicate enough effort to pricing in order to maximise its potential, so said the report.

Only a quarter (27%) of the total retailers surveyed said they see pricing as a very important part of their business.

Omnia Retail also looked at whether retailers feel their pricing is always accurate. The research found that, despite the fact that the majority of businesses don’t believe a pricing strategy is important, almost half (46%) admitted that a poorly-executed approach has damaged business in the past.

In an effort to meet consumer demand, many retailers indiscriminately cut their prices, resulting in lost profits and margins.

However, certain models, such as dynamic pricing, can increase revenue and margins by helping retailers to price more intelligently.

Sander Roose, CEO of Omnia Retail, said: “Pricing strategies are nothing new; in fact, there are numerous pricing models in today’s market.

“At its core, every approach aims to meet business objectives; for example, maximising profit or increasing market share.

“However, many retailers don’t understand just how vital pricing is to marketing and sales, and too many retailers overlook the power that pricing can have on their margins and profits.