Fundraising by Joe Peskett on February 25, 2019 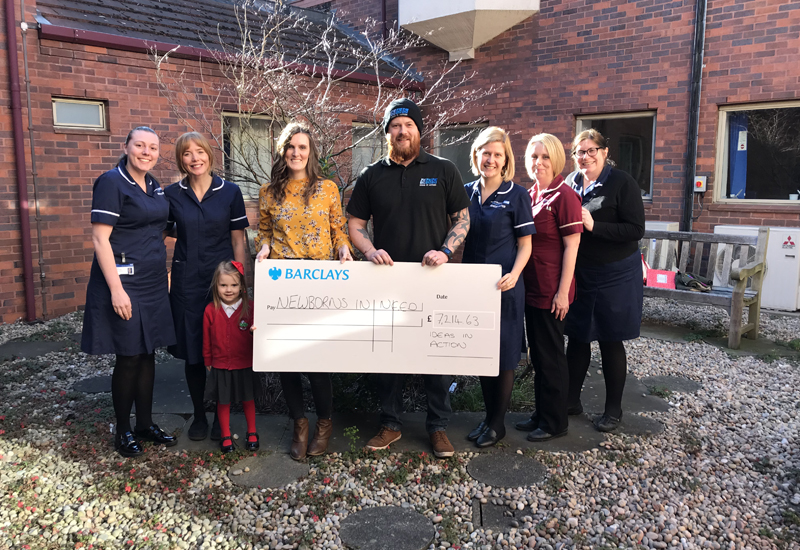 Staff at mobility retailer, Ideas in Action, have raised more than £7,000 after completing a series of difficult challenges in aid of the neonatal unit at Heartlands Hospital in Birmingham.

The dealer raised a total of £7214.63 with staff taking part in three Wolf Runs, a Tough Mudder and scaling Helvellyn, a 950m peak in the Lake District.

Some of the team, including managing director Dave Thomas, also took part in a non-stop classic scooter ride from Birmingham to Edinburgh as part of the fundraising efforts.

Martyn Thomas, director, said that one of Ideas in Actions’ largest contributors was Handicare, which donated £2,000 to the cause.

He said: “Myself, my wife Hannah and our daughter Lyla, went along to the unit on Friday 15 February to present the cheque along with some of the staff members – some of who helped care for Lyla when she spent time on the unit herself.

“My wife and I feel a close connection to this unit as our parenthood began with spending nearly a month on there.

“Our daughter was cared for amazingly and the staff also supported us however they could in reassuring us that everything was going to be ok. Lyla is now a funny, vibrant and independent little girl and so anything we can do to help the neonatal unit at Heartlands Hospital will never be too much trouble.

“We are also a family business and so everyone pitched in at some level to help out.”

The neonatal unit at Heartlands Hospital is trying to raise £180,000 to fund seven state of the art incubators. 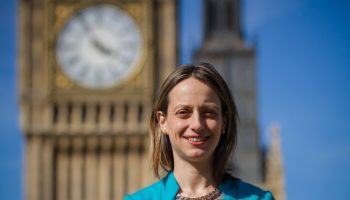 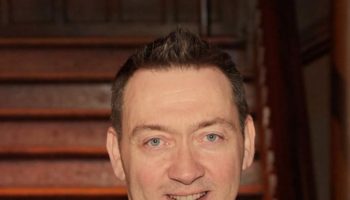 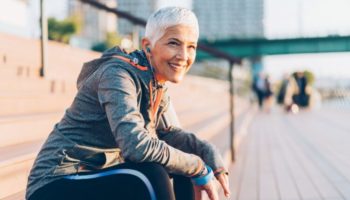