HOW TO: Get the most out of B2B networking as a mobility firm 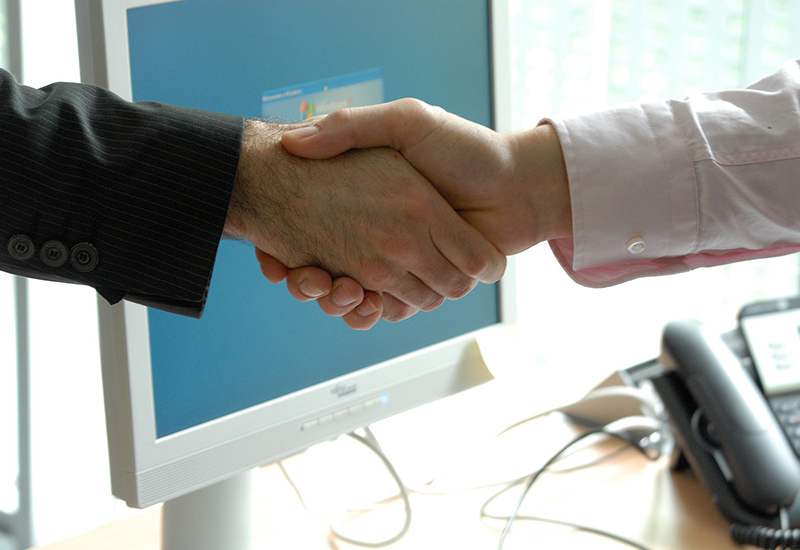 Alex Gordon, founder of B2B Networking Organisation offers tips on how to be efficient and productive in business networking.

Business networking is not new, but if done properly it can yield excellent results and often provides lucrative returns from any promotional activity.

Networking events and opportunities come in many forms and guises and there has been an explosion of them in recent years. For many though, they can be little more than putting on a name badge, grabbing a drink and entering a room of strangers with the vast majority either standing alone gawping at their mobiles or chatting to colleagues and cliques.

With the vast majority of attendees leaving as empty handed as when they arrived. This simply doesn’t work and is, frankly, rather pointless.

Effective business networking needs to have a purposeful structure, so that attendees understand what’s happening, how to prepare and what to expect.

A good example is the B2B Networking Organisation. Established in the North East in 2008 it is a highly successful networking organisation which has generated hundreds of thousands of pounds for its members through introductions, referrals and commercial knowledge sharing. The secret to its success is an extremely effective networking system that uses a proven template.

“Just as an advertising campaign needs to be structured, persevered and given time to work, it’s the same with networking.  You need trust and patience for it to succeed. It’s unrealistic to expect instant results after just one meeting. Only until people get to know you, will they realistically open up and share valuable commercial assets with you.”

“Like most things in business, you get out what you put in. The same goes for networking.  People, by nature, are reluctant to trust strangers immediately and will wait until they are more familiar before opening up. Those who put in the extra effort to understand fellow members and going the extra yard with preparations and presentations will be the ones who become trusted and respected first and consequently the ones to benefit from quality referrals and recommendations first.

“This is one of the biggest differences between us and many of the other more aggressive networking groups out there that tend to simply focus on squeezing as many referrals out of members, regardless of relevance or quality. We don’t work that way, at B2B it’s all about quality not quantity.

“Also, the networking groups focus just as much on the sharing of commercial and business knowledge as providing client referrals. Be it GDPR, marketing tips, access to public sector contracts or getting paid on time, the groups work together to help understand, educate and improve commercial skills.

“We are very confident our template works, so much so, prospect members can attend up to three meetings before any commitments and if any member should fail to secure new business within a year of joining they will receive a full refund of their membership fee.”

Network B2B member, Adventure Mobility’s managing director, Phil Pugh, said: “We supply a range of off road wheelchairs and I’ve had many doors opened to me by fellow B2B members ranging from access to local councils, contacts with charities and access to funding for marketing activity.

“Not to mention securing loads of free commercial knowledge such as how to reduce my tax liabilities and dealing effectively with problem suppliers. I can honestly say, the vast majority of my business comes from networking and, pound for pound, offers a very good return on investment.

“When it comes to selecting a networking organisation there are lots out there of varying quality. Having tried Network B2B, I can honestly say they are one the very best, if not the best, out there and well worth a try.”

Although it may have originated in the North East, Gordon explained the organisation is now looking to expand to other parts of the country and attract new industries to its portfolio.

“We have successfully set up groups across the North East, Yorkshire, Belfast, East Sussex and the Midlands and now looking to expand further afield and seeking professional business people to join the other passionate and successful licensees to run Network B2B groups across the UK.

“We are looking for enthusiastic, professional entrepreneurs and business owners to run the groups. We are looking for genuinely gregarious business professionals with lots of drive and enthusiasm, experience of business and enjoy working with others. Networking won’t be for everyone, but for those who embrace the opportunity, put in the effort, the rewards can be very lucrative.” 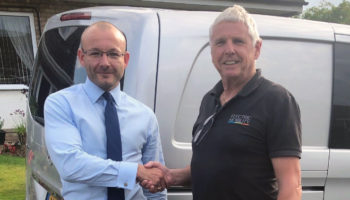 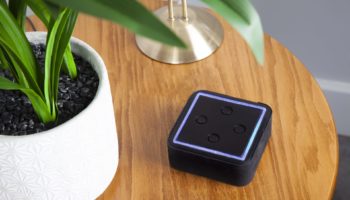 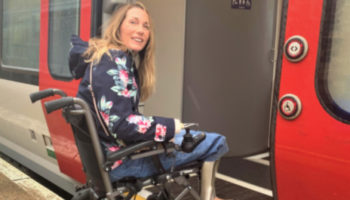 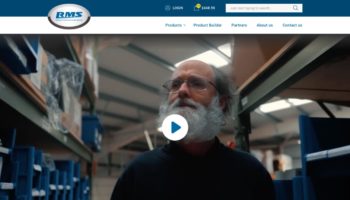