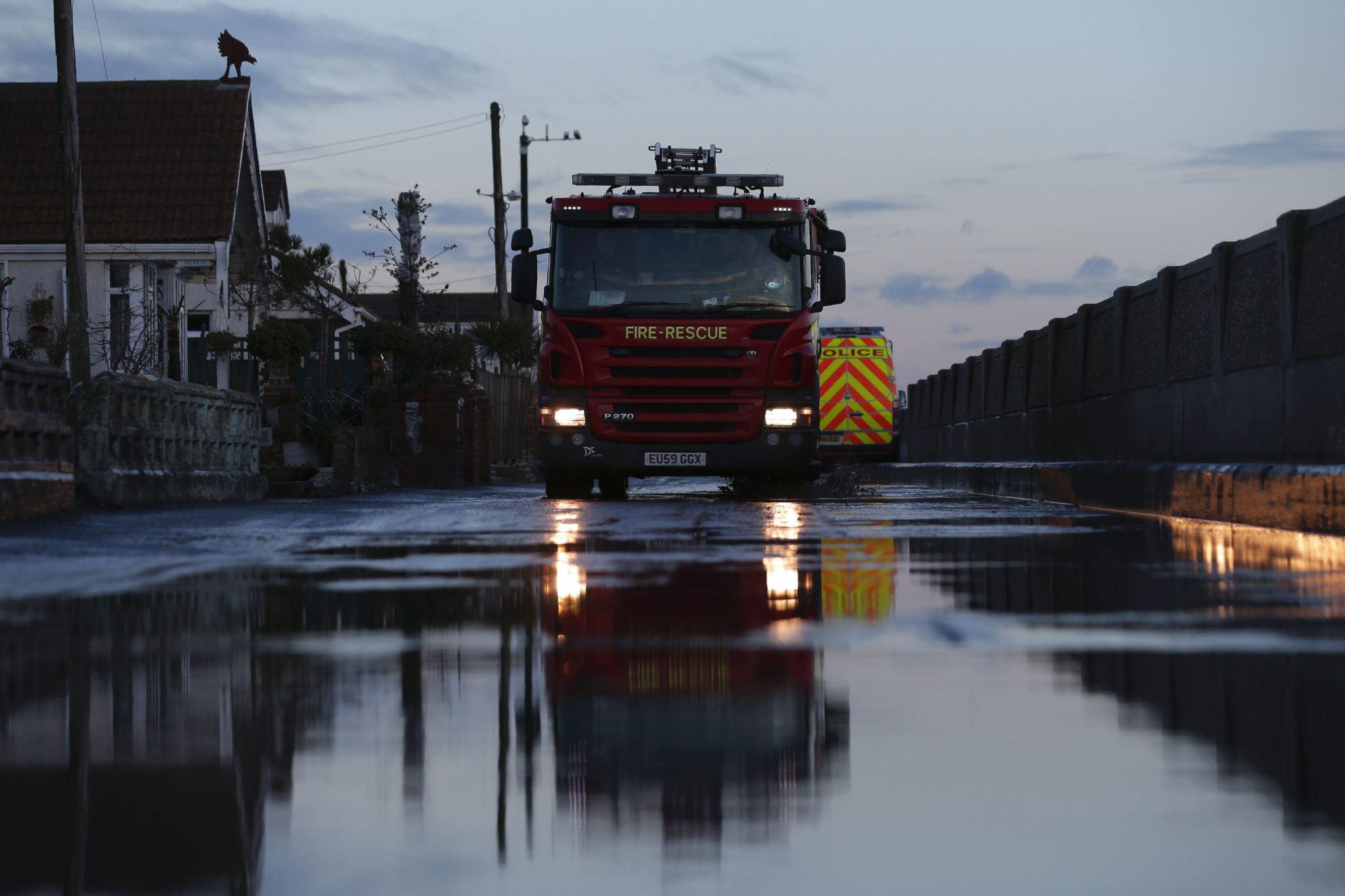 A new report has set out ways in which local areas can minimise the long-term impact of serious flooding on their residents in the future by using home improvement agencies (HIA).

The study looked at the pivotal role played by HIA Homelife Carlisle, run by Carlisle City Council, when responding to some of the worst floods ever seen in Cumbria – and in particular, its decision to employ a flood support worker.

More than 1,800 homes in Carlisle were hit by flooding in 2015 with dozens of vulnerable people living with disabilities and long-term health conditions among those affected.

The report explains how this proved to be critical to the response effort and highlighted the unique role HIAs can play:

“The flood support worker changed lives. Over 500 households were contacted face to face, for some only a quiet word of reassurance or the sharing of a telephone number was all that was needed, for others more practical and emotional support was provided.

“Though many organisations could provide such support if, in that position, Homelife Carlisle being a HIA was not only able to help support people to put their homes back in order by providing much needed practical and emotional support, they were able to improve on the living conditions pre-flood because of their contacts and experience. HIAs are uniquely positioned to provide this support in the future.”

The report also argues why HIAs should be at the heart of floods response. It’s hoped the lessons learned will help local authorities and housing associations to be better prepared for future flooding through their HIAs.

They include; having immediate funding available, making sure HIAs are part of key local partnerships to develop and implement plans to respond to floods before they happen and ensuring HIAs review how they procure contractors so that there are more appropriately skilled and qualified contractors available to local people.

Paul Smith, director of Foundations, the government-sponsored national body for HIAs, said: “Carlisle’s story demonstrates the impact home improvement agencies can have in helping an area to respond to flooding.

“Just last month the UK Committee on Climate Change published a report warning that up to 1.2m homes could be at risk from flooding in the future.

“England’s network of more than 150 home improvement agencies should be at the heart of contingency plans. Their local knowledge, practical skills and, importantly, levels of trust among vulnerable people, in particular, make them ideally placed to respond.” 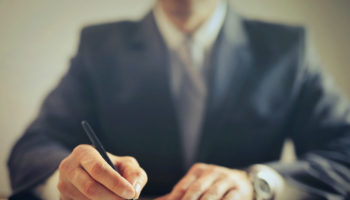 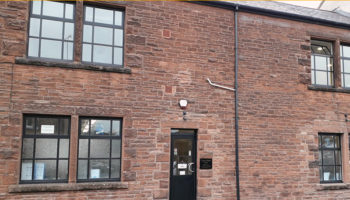 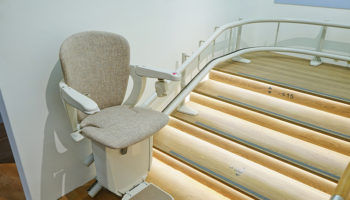