Headingley pushes the boundaries on accessibility

AccessBathrooms by Joe Peskett on July 1, 2019 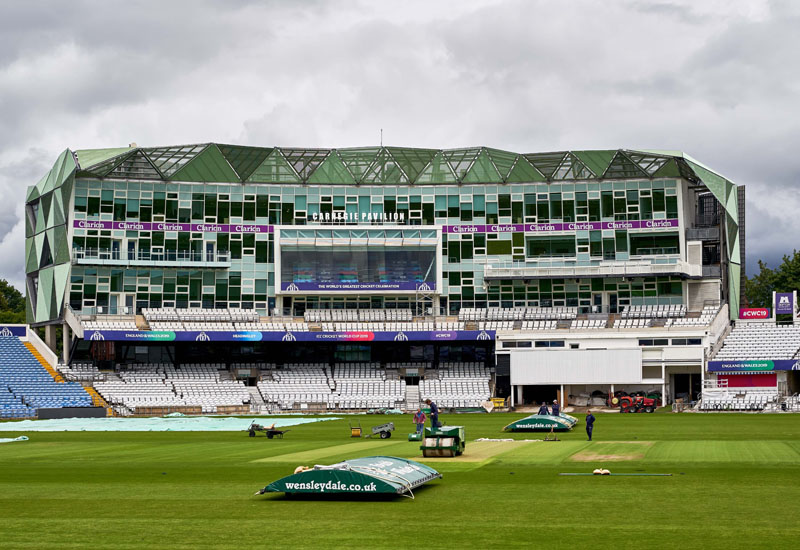 Equipment firm Closomat has helped Headingley Stadium in Leeds become what is thought to be the UK’s first multi-sport international venue to be fully accessible as far as its toilets are concerned.

The Changing Places give more space and, alongside the usual fixtures of WC and washbasin, feature additional equipment.

They each have a ceiling track hoist and adult-sized height adjustable changing bench, both of which have been supplied and installed by Closomat for G&H Building Services.

It means that disabled cricket and rugby fans can go and watch matches including the ICC Cricket World Cup and Super League and be able to use the toilet when needed.

The Changing Places have been positioned on each of the main concourses of the north and south stands.

Kelvin Grimes, Closomat’s away from home project manager, said: “Campaigners have worked hard to get these Changing Places included in the redevelopment.

“To our knowledge, no other international sports stadium outside of Wembley has such, permanent toilets.

“Let’s hope that others now follow Emerald Headingley’s example and try to include fans of all abilities.”

Under British Standards, it is best practice to provide a Changing Places toilet in addition to conventional accessible facilities in buildings where the public spend time.

The government is also reviewing making them an obligatory requirement in new public buildings or major refurbishments. 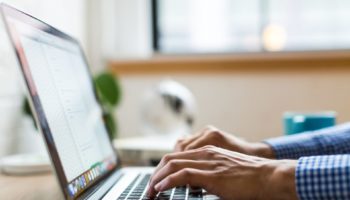 Webinar this week to discuss adaptations for stroke rehabilitation 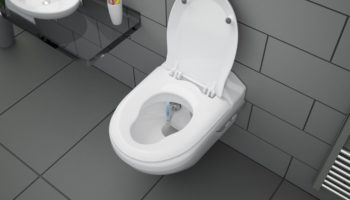 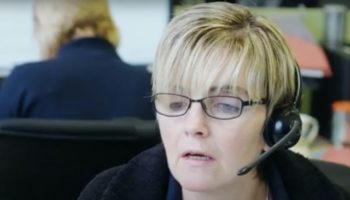