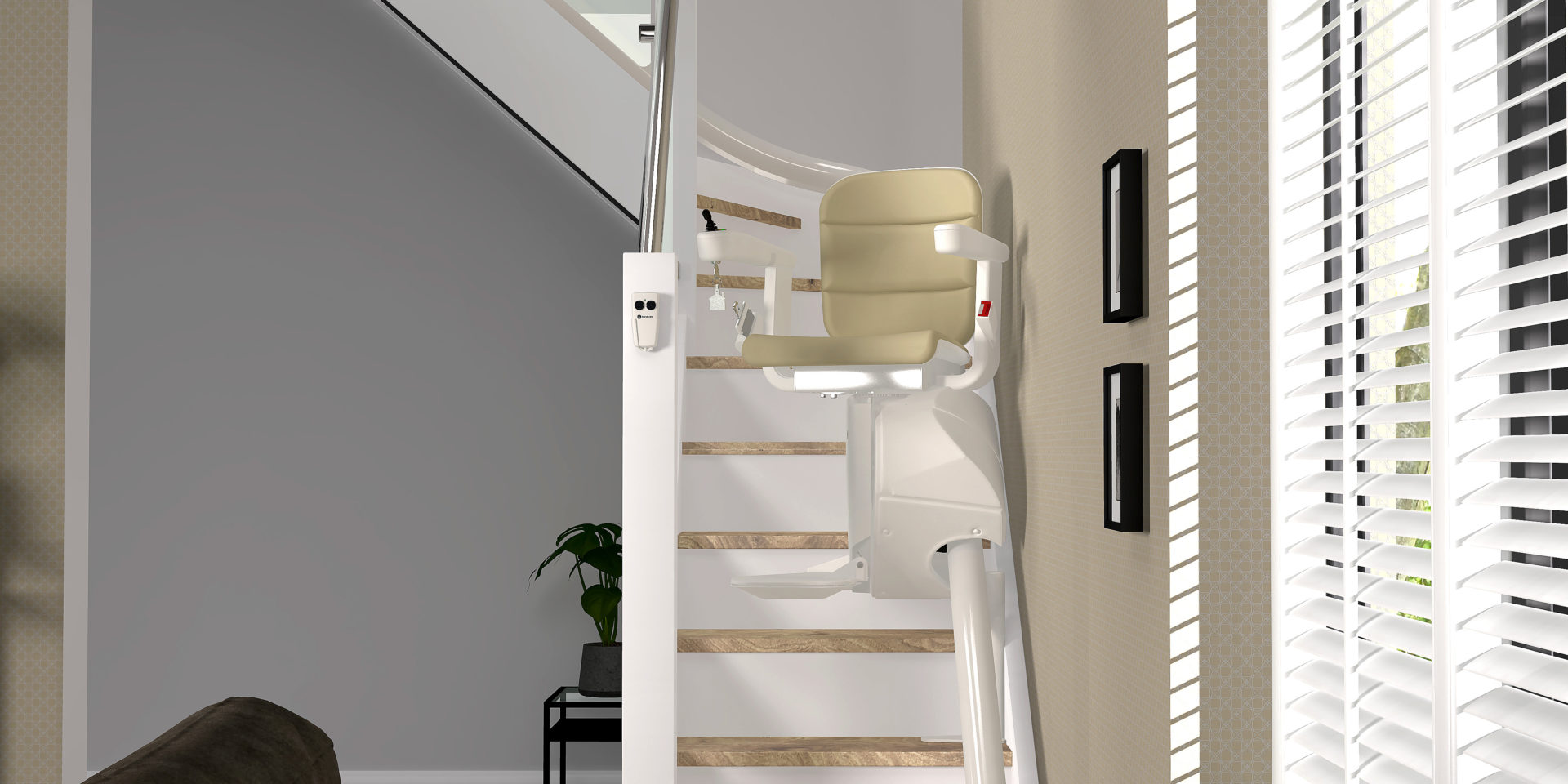 Handicare has announced the launch of a two-way powered swivel seat option for its curved stairlift system.

The Freecurve adaptation, with its ability to swivel 90 degrees at the top of stairs, is designed for customers with narrow staircases and tricky layouts in halls and landings.

Handicare UK Sales & Marketing Director Paul Stockdill said: “The introduction of a two-way powered swivel on our single rail curved stairlift makes our portfolio one of the most comprehensive currently in the market. From our next generation slimline straight, the Handicare 1100, to our flagship Freecurve system, we can supply a quality solution quickly for our partners whatever their needs. Feedback from both engineers and end-users during the initial field trials around the world has been overwhelmingly positive.”

With ambitions to become the world’s preferred supplier of stairlifts, Handicare continues to invest in the development of its straight and curved stairlift models with the new Freecurve two-way powered swivel seat option the latest in a number of planned upgrades.

Suitable for staircases with curves or landings as narrow as 690mm, the Freecurve two-way powered swivel seat allows the end-user to travel in an offset position, in order to avoid their knees clashing with fixed obstacles during the ride.

The angle can be adjusted on-site from the default 65 degree setting to 45, 85 or 90 degrees as required. Once at the top of the staircase, the seat then swivels 90 or 85 degrees in the opposite direction to allow the user to dismount safely and securely. There’s also the possibility of zero intrusion at the top of the staircase to avoid any obstruction of doorways on the landing.

To further safeguard end-users travelling in the offset position a safety belt with an interlock switch is available. New and improved technology also means the non-handed option is more reliable thanks to a motor-gearbox, which operates at a reduced noise level and also enables users to dismount safely on multiple landings if required, according to Handicare.

Stockdill added: “We’re excited about the impact this will have on our partners’ ability to offer a Handicare solution whatever the staircase they are presented with when carrying out a home assessment. The option will be available in our easy-to-use photo survey measurement system PS4D, and partners can select the two-way powered swivel without any need to specify the offset angle as this is easily adjusted during installation.” 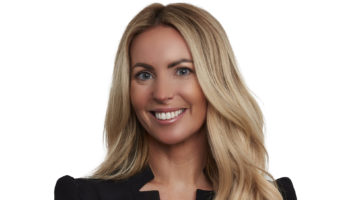 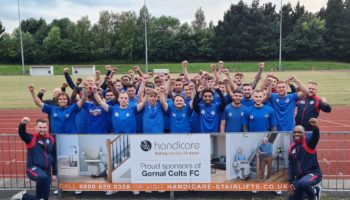 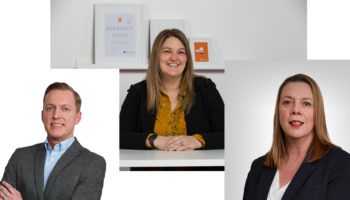 Trio of appointments for Handicare as company goes for global growth 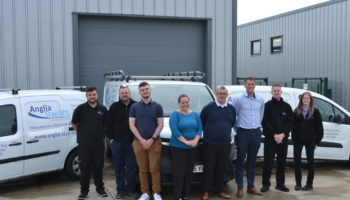 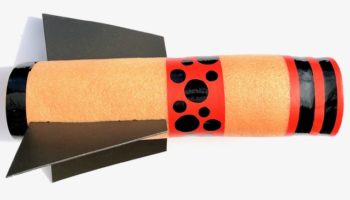