BusinessSuppliers by Joe Peskett on April 26, 2019 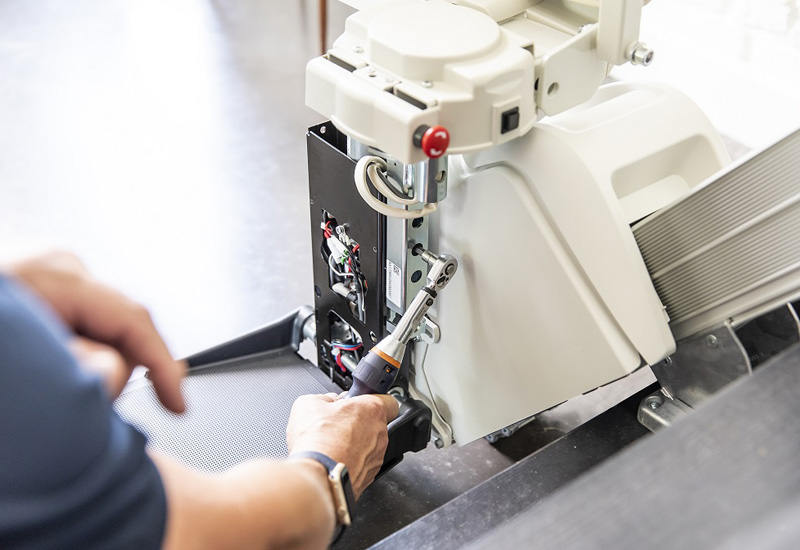 European markets have been a key area of growth for mobility equipment group Handicare during the first quarter, with both its patient handling and stairlift businesses outgrowing the market.

Despite the group’s overall 6% decrease in growth – attributed to a soft start to the year in North America – the company’s European patient handling arm grew “well above” the market, according to Handicare’s interim report.

Stairlifts made up 50% of Handicare Group’s revenue and this side of the business grew by nearly 8%.

Handicare’s commercial strategy in Europe, which includes the UK, Sweden, Norway, Denmark, Germany, Netherlands, Belgium and France, has been headed up by the group’s UK managing director, Clare Brophy, for the last 12 months.

She joined the company in 2010 when her retail company, Companion Stairlifts, was acquired by the group and she became a Handicare director.

Handicare achieved healthy sales of stairlifts in Europe in 2017. The size of the market is estimated to be at least £385m and Handicare estimates its market share at between 20% and 25%.

Her focus has been on achieving organic growth from existing and new customers, new markets and new products and solutions.

She has aimed to oversee the creation of a more efficient, commercial global organisation, the implementation of group-wide commercial initiatives, and geographic expansion including expanded dealer networks.

FIRST LOOK: Drive unmasks Knight scooter in all its glory 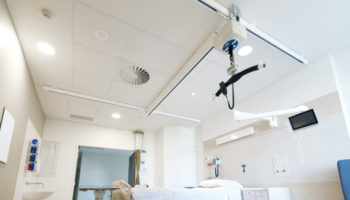 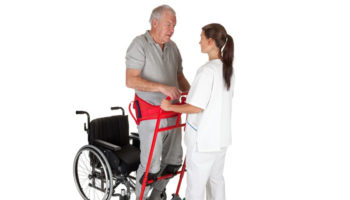 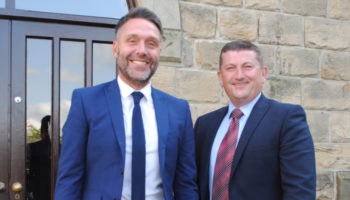 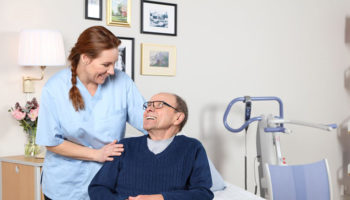 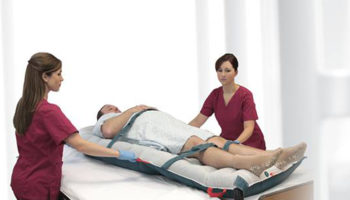