Firefighters and vet called after cat’s scrape with stairlift 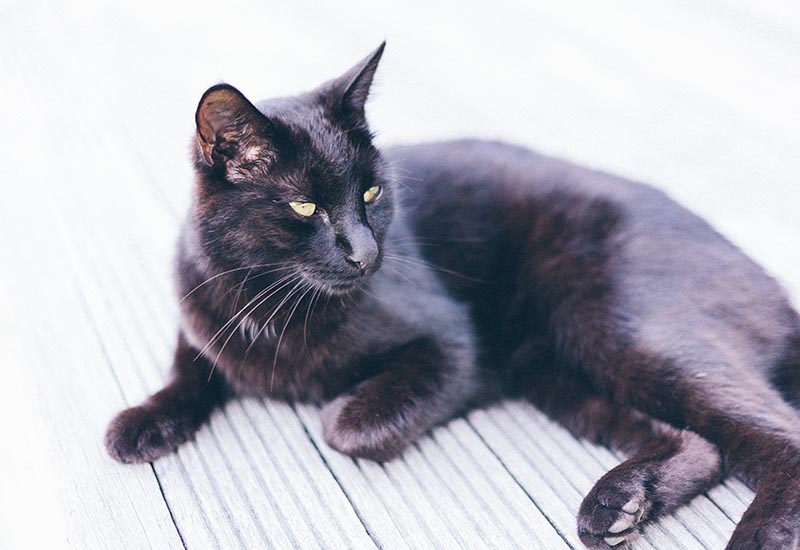 Firefighters in South Yorkshire were called out to rescue a cat that got its tail caught in a stairlift on the weekend.

The cat’s tail became trapped in a stairlift at a property in Thurnscoe and firefighters were joined by an emergency vet.

After firefighters freed the cat it was taken away for treatment by the vet, according to a newspaper report.

Most stairlifts are fitted with safety sensors to detect any obstacles on the stairs, such as pets or falling objects.

Once picked up by the sensor, the stairlift is designed to come to a smooth stop.

The sensors are designed to prevent a possible collision, keeping both the user and animal safe.

Some people worry that having pets will make it unsafe to use a stairlift fitted.

This is a growing market and there are a number of different models available for both straight and curved staircases. 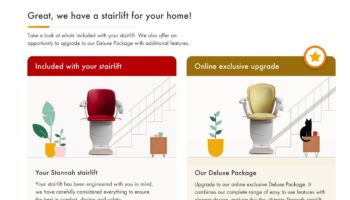 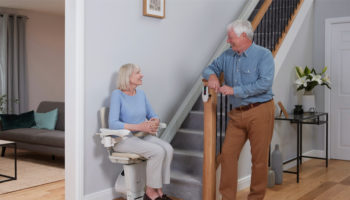