EXCLUSIVE: ScootaMart ‘knocking it out of the park’ since store location strategy shift

Distributors by Joe Peskett on September 25, 2018 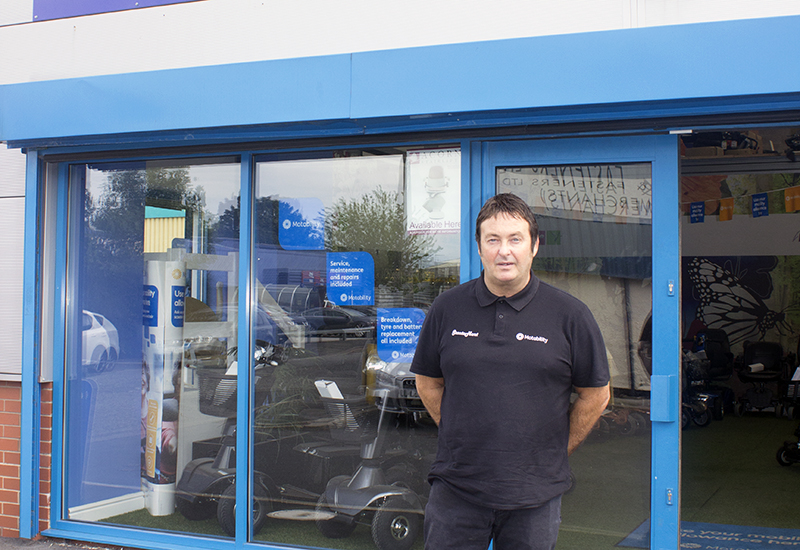 The company has been implementing a programme for relocating its stores closer to town centres, which in the summer included moving its sites in Bury and Southport and repositioning its Manchester shop in Salford shopping centre.

ScootaMart’s Southport store had been in its former location for 15 years and has now moved 800 metres closer to town, which has seen turnover treble.

Managing director, Spencer Coe, said that in spite of the higher rents associated with more central locations, the retailer is achieving record turnover.

“We’re 30% up. Every single week, every month and every quarter we’re knocking it out of the park. At the end of the year we’ll see where we are but if you just look at the turnover, it’s great.”

Coe said that even if a town centre store incurs much higher rents and a larger commitment, the business ‘will always make ends meet’.

“I’ve got higher rents now and more staff but we’re 30% up on our best trading year in history so far. We’re running away with it.

“The ratio is far, far superior when you’re in a town centre. We’ve taken all of our old customers but the amount of new ones we’re picking up is incredible.”

He added: “Over the years I could have told you what turnover we were going to do in June and July down to the pound. We were so steady.

“I’ve now brought in Gary Blood and together we’re constantly monitoring shops and speaking to people.

“We’re not taking any risks with franchising. We have loads of enquiries for franchising but we’re doing it in a way where we’re only taking on those who we know will be successful.”

Coe’s cautious franchise selection aims to ensure that the core business does not have to “carry” franchisees and he is aware that there are mobility shops in most towns that would “crush” a franchisee if the business is not right. 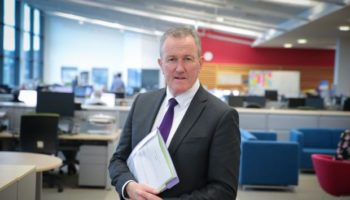 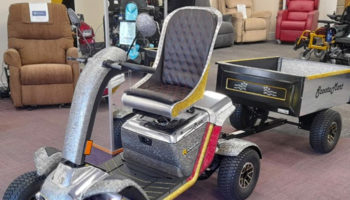 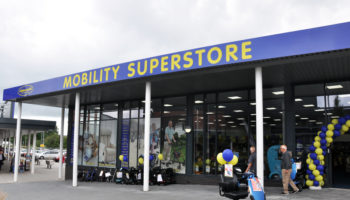 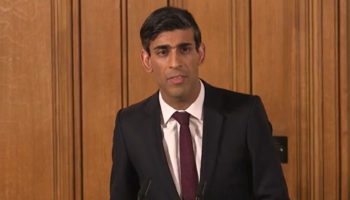