BusinessRetail by Alex Douglas on February 14, 2020

She explained how being able to leave the showroom knowing that as a company it has done the right thing is important for her and for the business in the long term.

Speaking to AMP as part of February’s Big Interview, Sheppard explained how sending a customer away happy and with what’s right for them is paramount over making a short-term sale.

She said: “It is important to go away knowing I have done the right thing. Like I said before about that satisfaction, that is what I like to think sets us apart. Yes, I need to pay my mortgage and peoples wages, but it really matters to me what that person feels like rather than pushing for a sale.

“That approach has let me down a few times though because I have lost sales because I tell people it is not right for them if it isn’t rather than making the sale.”

She continued: “For example, there was a lady that came in the other day for a suction grab bar. She was a really elderly lady and I have suction grab bars in, but I did have to tell her that sometimes there is problems with them slipping. I told her I could sell it to her but these are the problems and she said no.

“So she walked out without spending any money but she did say that because we had been so honest with her, she said she would come back. I’ve been told I’m too sensitive sometimes in that respect, because I do care about the customer a lot and I want them to be happy.” 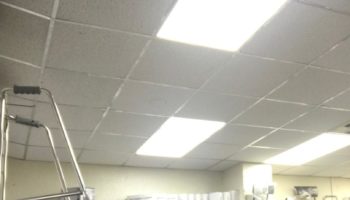 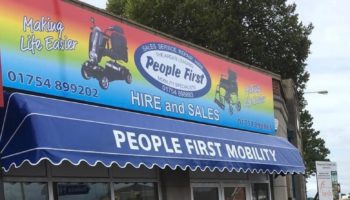 People First Mobility in the running for Rural Business Award 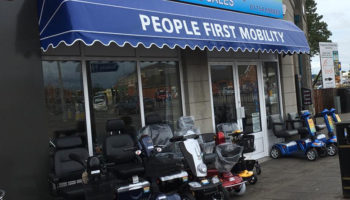 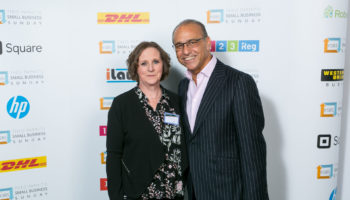 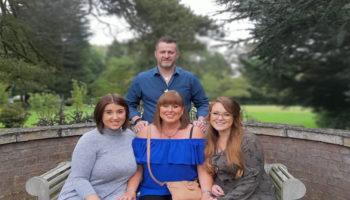