In recent weeks, a number of cases have emerged where certain mobility retailers have been accused of misconduct and malpractice. AMP got in touch with the BHTA’s director of governance and policy, Sarah Lepak, to find out how mobility retailers can stay on the right side of its Code of Practice and why the art of trading responsibly is actually more black and white than it appears if the right guidelines are followed.

In a world where there is often suspicion surrounding selling to elderly people, what are the benefits for retailers belonging to the BHTA?

The main criterion for joining the BHTA is an undertaking to abide by our Code of Practice. This sets out the standards that a customer can expect from a member and alongside that we offer complaints mediation and arbitration should they reach stalemate on a complaint.

In light of recent incidents, what does the BHTA advise when it comes to cold calling?

Cold calling is not acceptable in our Code of Practice and this was made clear, for example, in the recent BBC ‘Watchdog’ programme where I explained that disciplinary action had begun against a member company accused of such practices. We would also advise people to question a company which rings them, seemingly out of the blue, about how they obtained their name and telephone number and, if not given a satisfactory answer, to hang up. In media coverage, we emphasise that people should buy with confidence from a BHTA member company because it means that they are covered by the Code of Practice. Some people also register with the Telephone Preference Service or subscribe to call blocking services to reduce the number of unwanted marketing calls.

Where do you draw the line between a standard sales call and a cold call?

Where there is no proof that the person being contacted has given permission within the last few months for that specific business, or businesses, offering their types of product to contact them. In other words, the permission must not be from years ago, and so general that they would not be expecting a call. For example, if they filled in a survey about holiday destinations, they would not expect a call from a firm selling beds.

How can members of the BHTA and other retailers ensure they are trading responsibly?

Member companies should be sure they have familiarised themselves thoroughly with the Code, as it provides an aide memoire on how to meet their obligations. We regularly offer advice to members. We also recommend that every retailer makes use of the Business Companion website which is run by the Chartered Trading Standards Institute, as it has excellent guides to consumer legislation and business responsibility.

Which elements of the Code of Practice are the most critical to adhere to?

This will partly depend on the style of business. Not everyone visits consumers in their own home, for example, but for those who do, the section about selling in a customer’s own home is crucial. Visits must not, for example, be ‘over-long’. Every member needs to think about whether the products they sell can only be used safely if the user has been assessed and shown properly how to use it, as this is a requirement in the Code. This may mean that not every product a business sells is suitable for internet sale, or that they need to think about how that product will be provided safely. Pressure selling tactics should never be used, and prices should be readily available for customers to see.

“Member companies should be sure they have familiarised themselves thoroughly with the Code, as it provides an aide memoire on how to meet their obligations”

How great is the danger that the actions of a few disreputable dealers can damage the reputation of responsible retailers?

It is easy to create a sensationalist headline out of an apparent scandal involving a single company and which may damage the business of other companies in the sector. We work pro-actively with the media to try and ensure that coverage is fair and proportionate and that disreputable conduct by one company does not represent the industry as a whole. Most examples of such behaviour being alleged relate to non-member companies and we have been involved in referring allegations of criminal behaviour to the police. We usually get the media to make reference to our Code of Practice and suggest that people be advised to buy from a BHTA member company as this means that they are governed by it and action can be taken (including expulsion) if they are found to be in breach of it.

Dealers are increasingly trading online. Is the Code of Practice still relevant to these dealers and is it harder to enforce guidelines for online dealers?

Yes, the Code is still relevant to online retailers. They are subject to the same requirements as any other member business and may simply have to address some requirements in a different way, for example with products where assessments are needed, or in establishing a relationship with a business which will carry out warranty and repair activity for them.

How many dealers have been guilty of breaching the Code of Practice in the past five years and how do you police compliance with the Code?

We police compliance through a mix of audits, mystery shopping, customer feedback, healthcare professional feedback and complaints mediation. Fortunately there have been very few breaches of the Code in the past five years and they have mainly related to company problems with terms and conditions that need updating to reflect the changes in consumer legislation. These have been easy to correct, bringing the companies concerned into compliance. We have identified just two potentially serious breaches of the Code and in both cases the companies concerned resigned. The most recent case (involving a relatively new member) was publicised on television and media coverage such as this acts as a deterrent to breaches of the Code. One other member resigned shortly before we received evidence suggesting that they were in breach. We screen new members as thoroughly as we can and then monitor subsequently, with problems sometimes being drawn to our attention by customers or other businesses. Member companies are regularly advised about the Code.

How open are the BHTA’s guidelines to interpretation?

Our Code was initially agreed with the old ‘Office of Fair Trading’ and we now work with our members and the Chartered Trading Standards Institute to try and make sure that any possibility of misinterpretation is minimised and it is clear and fair to all sides.

The BHTA’s Code of Practice can be accessed HERE. 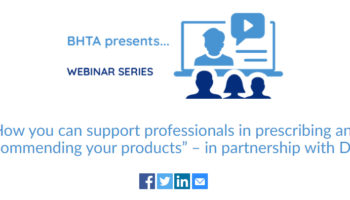 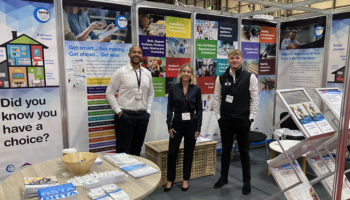 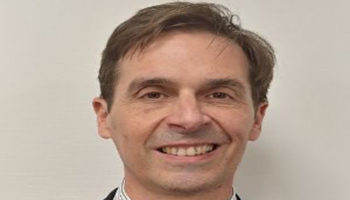 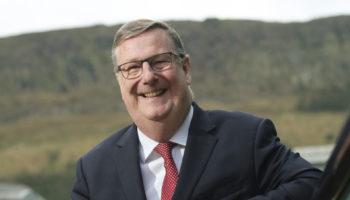 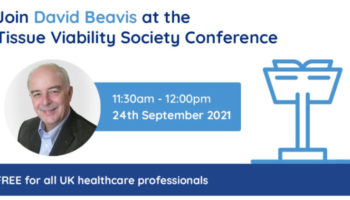