BathroomsDistributors by Joe Peskett on May 17, 2018 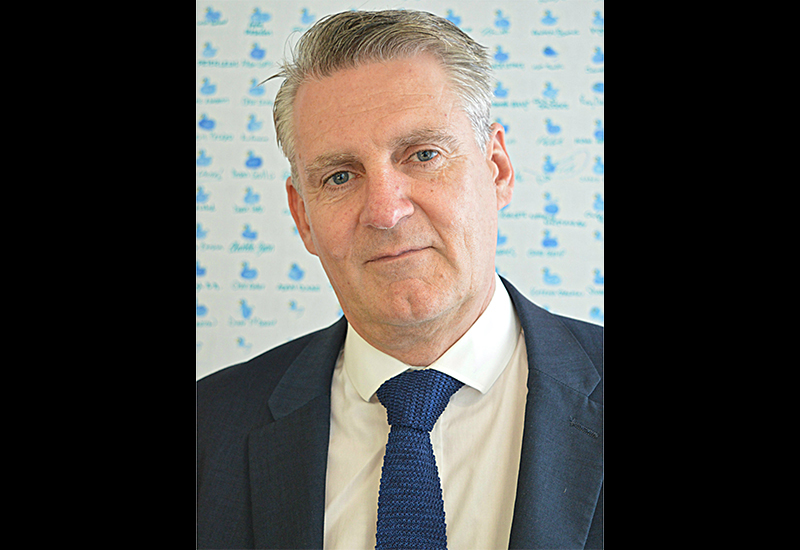 bathstore has not put a number on what it can achieve in the adaptable bathing retail market, but it believes it is able to “dominate the domestic market”.

The national bathroom retailer only made the jump into adaptable bathing in November but already has its sights set on repeating the success it enjoys in the mainstream bathing market.

bathstore’s director of product and supply chain, Stephen Maguire, told AMP that the retailer, which has 167 stores in the UK, has “all the ingredients” to make it the market’s most popular choice for consumers.

“We’ve definitely got the best product range out there. We’ve put lots of thought into it and I think we can take a big slice of that market,” he said.

Mr Maguire said the company made the decision to pull together a complete collection of adaptable products, including furniture, heating and bathing equipment, around eight months ago.

He continued: “Being the leading bathroom retailer in the UK, we were conscious that in the industry, this area was particularly poorly served. There were products in the market that were principally designed in the 60s and hadn’t really developed since.

“They were functional but a bit institutional and not particularly stylish or attractive. We felt that as the leading retailer, we should [enter the market].

“So we adapted our approach and created a really desirable adapted bathroom that’s packed full of features – what we call a multi-generational bathroom rather than an assistive bathroom.

“You wouldn’t know it’s an accessible bathroom, it looks just like a standard bathstore bathroom.”

As part of its offering, bathstore now offers its customers virtual reality (VR) mock-ups of their bathrooms to see how adaptable products would look.

The company claims to be one of the first businesses to use this kind of technology, which is employed by some stairlift firms, in the bathroom sector.

Mr Maguire concluded: “There’s not been much innovation at all in the sector. In terms of producing toilets, the same technology has not changed, it’s essentially raw materials put into a mould and out the product comes.

“But it’s the design element. The things that were designed in the 50s are still in the market now. The industry has not payed enough attention to design.”

bathstore recently moved into the bedroom and kitchen markets as it diversified its retail model this year reaching into more avenues. It also recorded revenues of £139m for the year ended 31 July 2016, making it a key player in British retail. Its net profit for the period was £16m.

Thousands of businesses failing to comply with anti-fraud measures 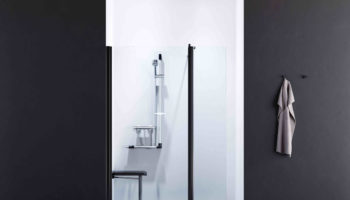 AKW has installers in mind on new accessibility range 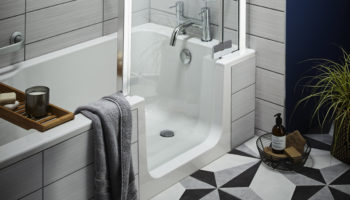 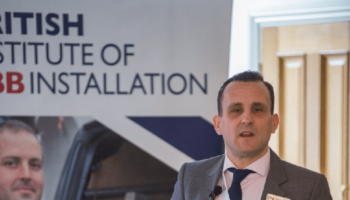 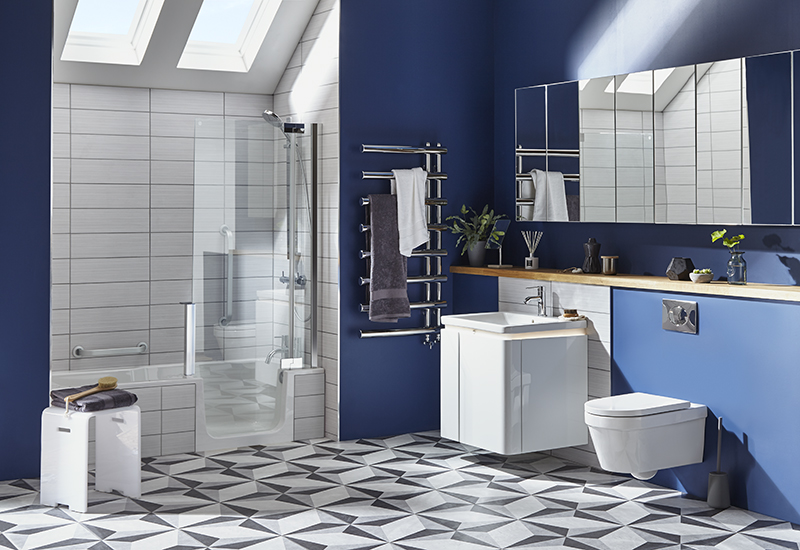 Bathstore scrambles to find buyer as administrators are called in 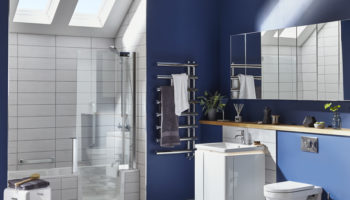