EXCLUSIVE: Ableworld sales up 10% amid product growth and business initiatives 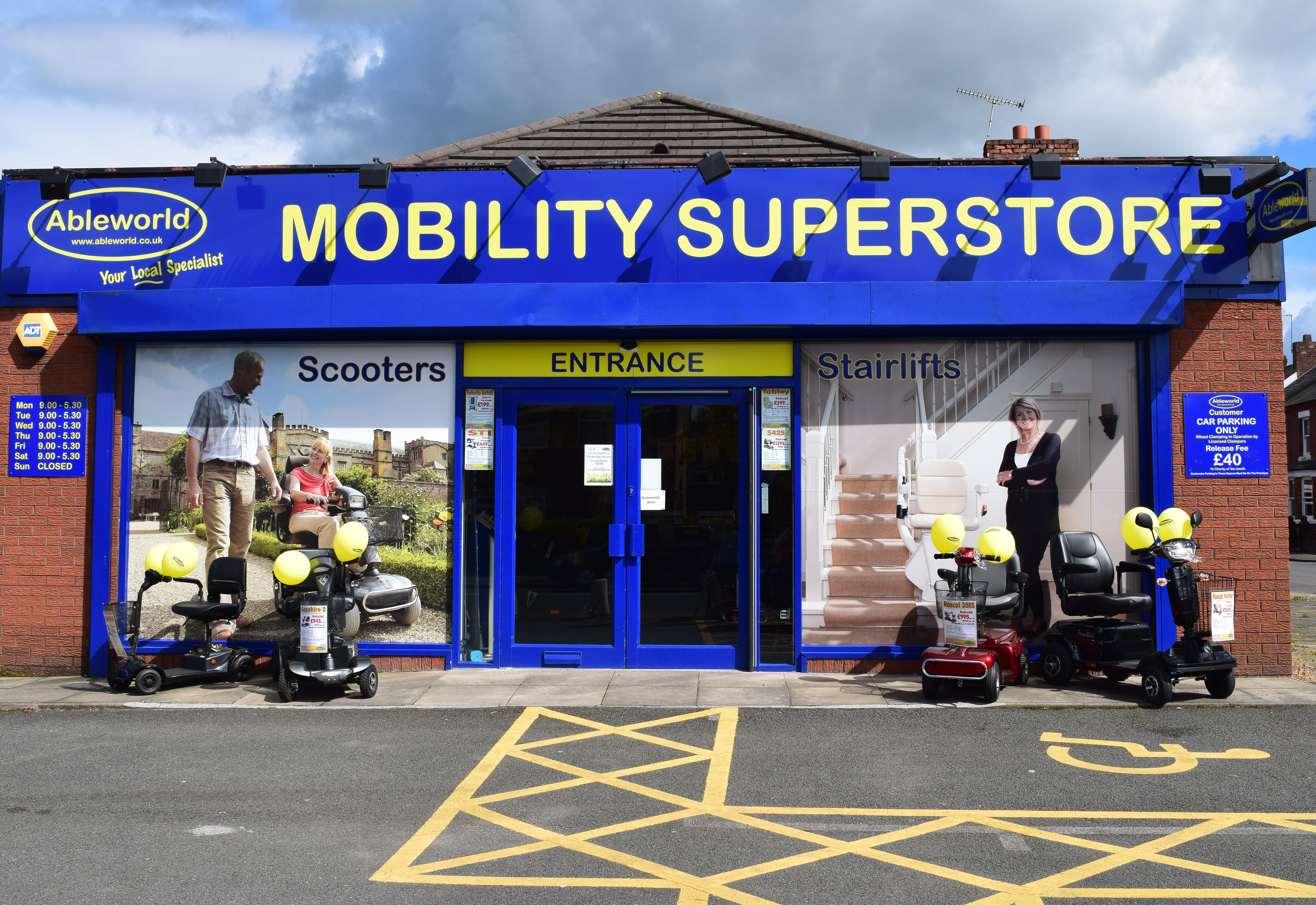 Ableworld’s like-for-like sales have increased by 10% for the same period last year while group turnover grew by 12%, calendar year to date, AMP can reveal.

The mobility equipment dealer now identifies itself as a “truly national chain”, having opened a further four stores since last year, bringing its total up to 35.

Aside from store openings, increased sales have come from more than 100 new products being brought into its portfolio as well as investment in line plan software to ensure stock is merchandised effectively.

Despite making its first-ever store closure recently, Ableworld launched new outlets in Stockport, Bournemouth, Southport and its largest site yet in Llandudno.

Ableworld’s brand image was also improved last year thanks to a number of marketing campaigns and when each of its stores were endorsed by the Which? Trusted Trader Scheme.

In April, Ableworld’s franchise stores recorded their highest-ever weekly sales and company-managed stores had their highest total since the company was founded.

This was followed by another weekly sales record and then the company claimed its highest-ever turnover for the month of June while half of its franchise network achieved their most successful month ever.

Ableworld’s financial year ends in August when its full results for the whole year will be reported.