BusinessDistributors by Joe Peskett on April 24, 2018 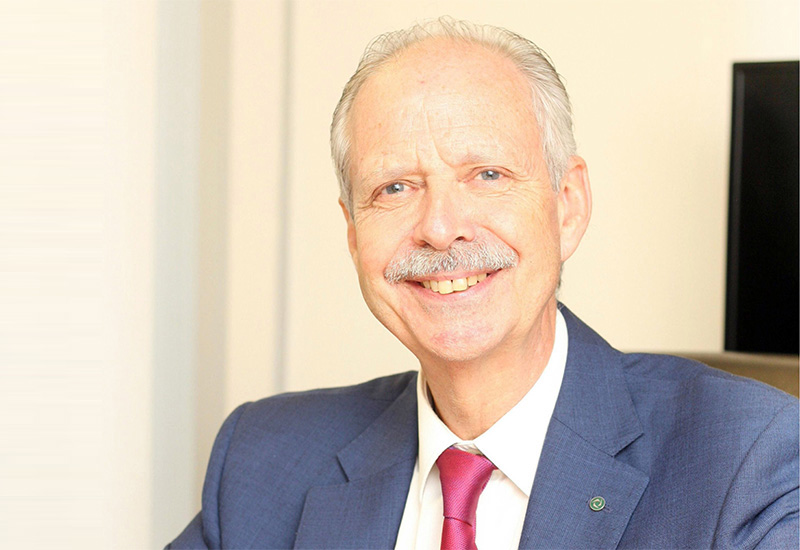 Ableworld’s franchise stores recorded their highest-ever weekly sales last week and company-managed stores had their highest total since the company was founded over eighteen years ago.

The retailer’s record figures followed on from “very good figures the week before”, according to franchise director Paul Boniface.

He said: “At a time when we read a lot about online sales we are bucking the trend with record sales from our network of one-stop mobility stores across the country.

“Trading conditions for many in retail have been tough so far this year but recent figures from our stores show that if you get the customer proposition right then in our sector at least the business is certainly out there.

“We will be looking to build on these encouraging figures as the year goes on.”

Ableworld now has 34 stores nationwide and roughly half of its sites are franchises. Mr Boniface told AMP last year that this part of the business has “grown dramatically”, and predicted two-thirds of its outlets could be franchises in the next five years.

The company’s franchises performed particularly strongly in November, posting a 16.5% rise in sales compared to the same month in 2016.

NAIDEX PREVIEW: Meet our pick of the most exciting kit on show