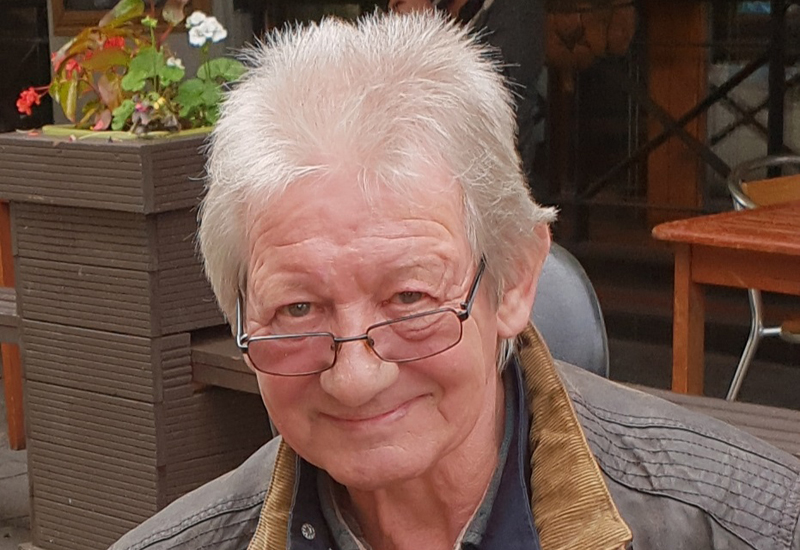 A pensioner in Coventry has died in a house fire after a mobility scooter went up in flames in what police believe may have been a deliberate act of arson.

Fire crews were called to a property in Foleshill on Tuesday after reports the maisonette had caught fire.

Resident Malcolm Turner, aged 69, was found collapsed inside and was pronounced dead at the scene.

It is believed the blaze started when a mobility scooter caught fire outside the apartment block.

West Midlands Police detectives are looking into whether the scooter was deliberately torched – and have confirmed that a second fire reported 20 minutes later is being treated as arson.

In that incident, it’s understood rubbish, including a mattress, dumped near a multi-occupancy property was set alight before the flames spread to the front door of the terraced home.

West Midlands Police Detective Chief Inspector Jim Munro, said: “We are treating the two fires as potentially linked and that both were set intentionally. Clearly lighting fires in residential areas is hugely reckless as the flames can be blown towards homes, putting property and lives at risk.

“Tragically a man has lost his life and we have a specially-trained family liaison officer helping his loves ones at this difficult time.

“If anyone has any information about the fires or saw anything suspicious in the area on Tuesday morning then I’d urge them to make contact.” 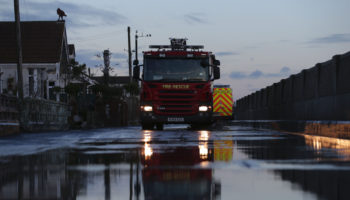 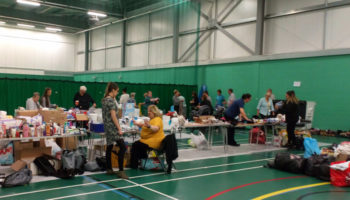 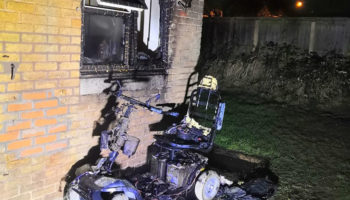 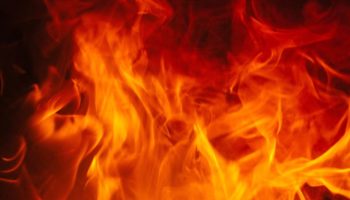 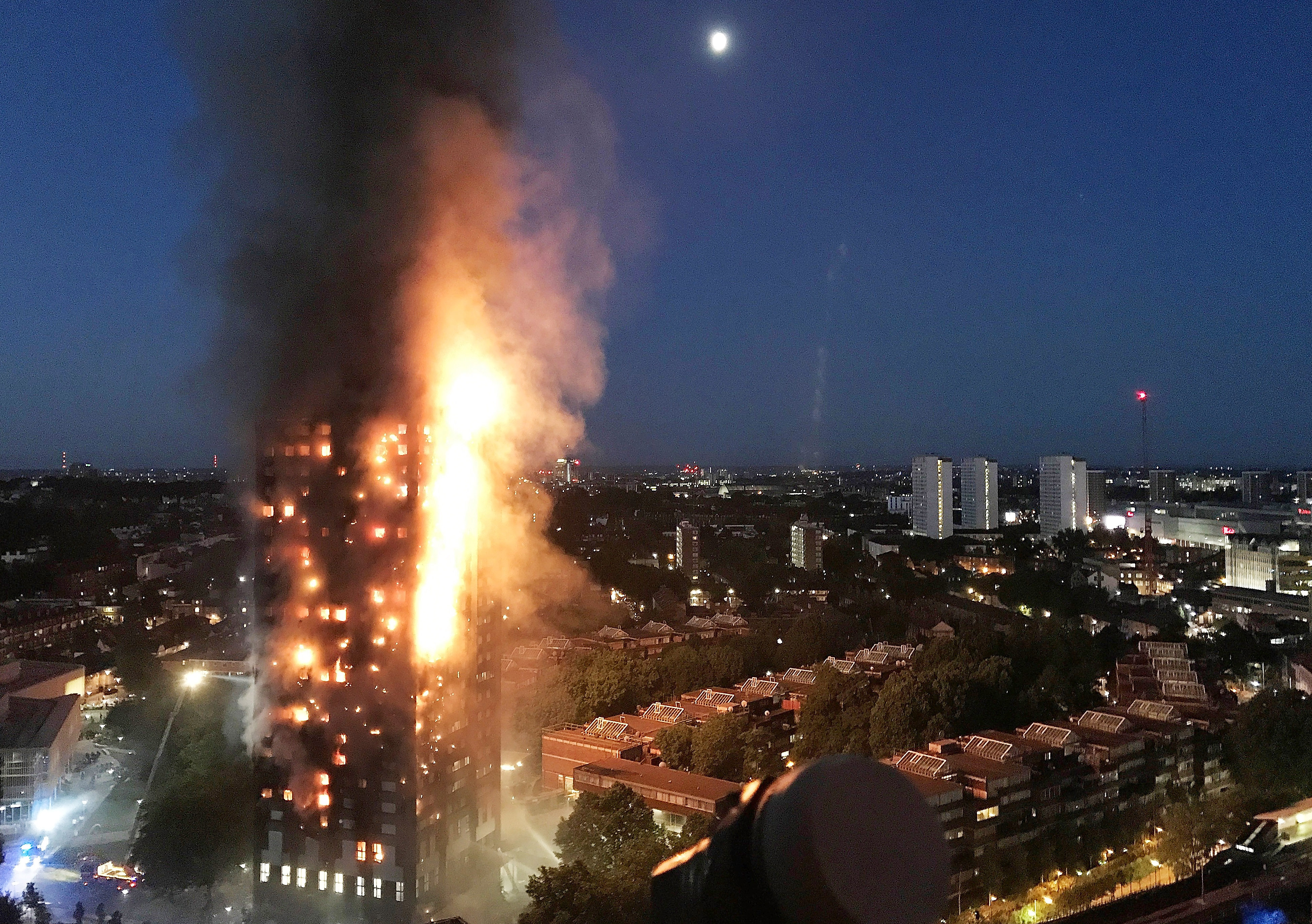