Editor’s View: A new decade and new horizons for the industry 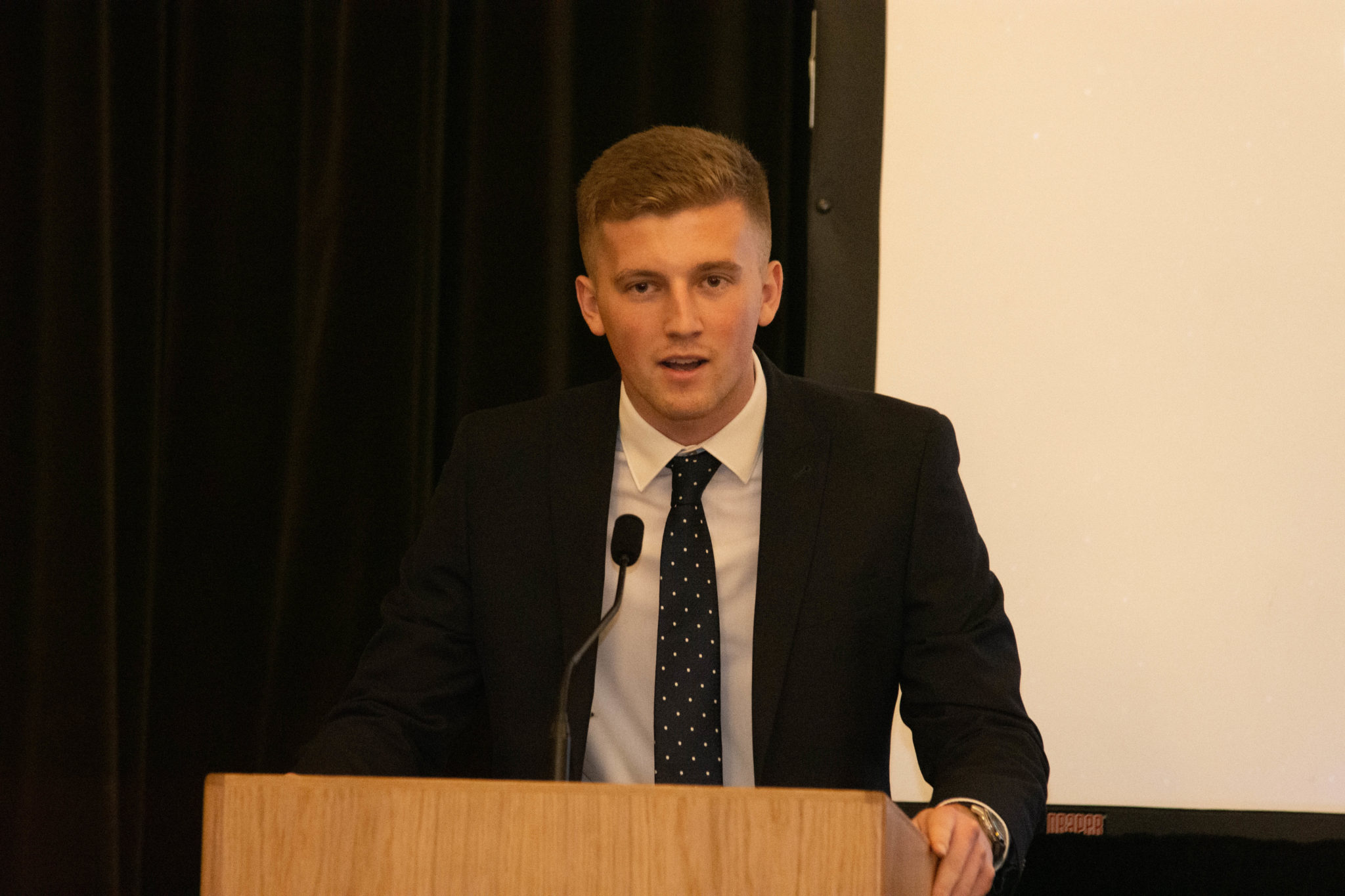 I’ll start by wishing you a Happy New Year and the best of luck for what the next twelve months will hold.

As Brexit begins to get done, pardon the political pun, and a majority government takes its place in parliament, we could begin to see a little more stability on the high street and within the retail space in the UK as a whole – or potentially more uncertainty – depending on which way you look at it.

As the result was announced though, the pound did increase and, speaking to a handful of retailers and suppliers around the country in the few days following the election, there did seem to be a somewhat positive and optimistic feeling.

If the positivity continues, we could be in for a good year within the mobility and wider industry which will be a good start for the decade to come – let’s hope it stays that way.

Looking at our industry more closely, we’ve had a couple of months of good and positive news stories, especially in comparison to the mainstream media.

Stiltz dramatic growth has seen it named as one of the UK’s fastest growing companies, 70% growth at Innova has prompted its market move into the home lift business and Seacroft Mobility won a regional business award for its mobility work and contribution to the local community.

As we head into the New Year, and as some of the market’s leaders have outlined in their predictions for 2020, let’s hope the industry can build on what it has managed to achieve in times for tough trading on the high street and turn that resilience into a long-awaited success.

EXCLUSIVE: TPG boss expects industry quality to shine through after year of “uncertainty”