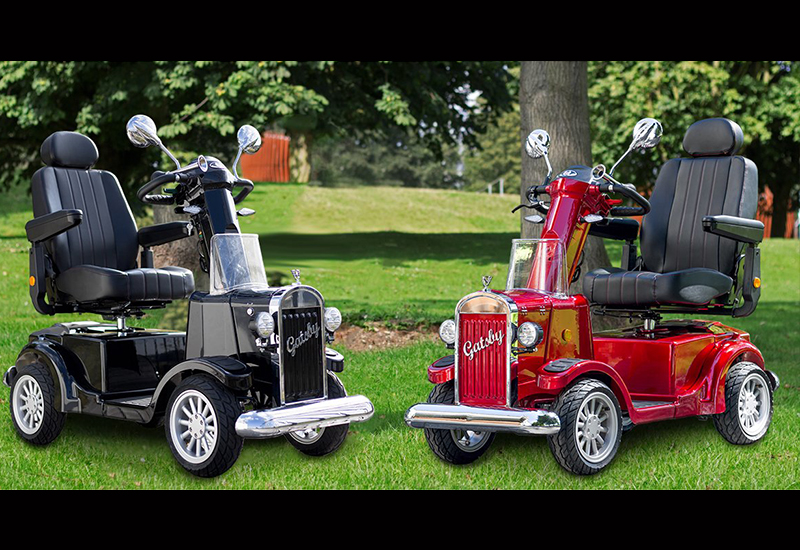 Eden Mobility has set up a dedicated page on its website for its Gatsby mobility scooter to help push sales even further after the product sold out during its first two months of being available on the UK market.

The page advertises the scooter’s design features, which have been inspired by the infamous 1920s Ford Model T car, including a new red model, and has an enquiry form placed at the bottom.

Promotions manager Garry Hopkinson told AMP at the Naidex show recently that the initial stock of 100 Gatsby scooters sold out quickly after it was brought into Eden’s portfolio before Christmas.

Hopkinson said that Eden has had a “brilliant response” to the Gatsby at the Naidex show, with no other similar products on offer.

“When you see them in the flesh they’re absolutely brilliant. They’re just completely different and there’s nothing else like them.

“They’re designed in Switzerland so it’s quality gear. It’s not just about the aesthetics, there’s something underneath that actually works.

“They’re being sold across all 31 of our stores. We’ve taken the idea of go for something slightly different, and people do want something different.

“There are lots of people on scooters who don’t want to be on scooters so they’re looking for some excuse, something different to have. It’s just awareness of knowing what your customers want and we seem to have hit the jackpot with these.

“We’ve got a rolling order now coming in. It’s very impressive. Everybody’s been saying that they thought it would be more money than it is. It’s £3,995, in the grand scheme of things that’s not a whole lot of money anymore.”

Eden Mobility is now an £11m retail business and announced in March that it is no longer able to fit or supply mobility parts to non-Eden customers to “ensure that [it is] fully committed to [its] long-standing, valued Eden customers.” 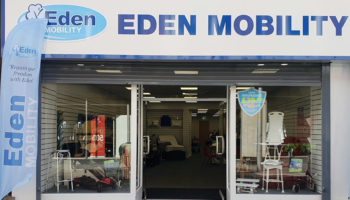 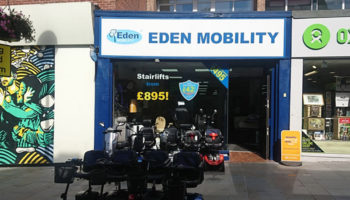 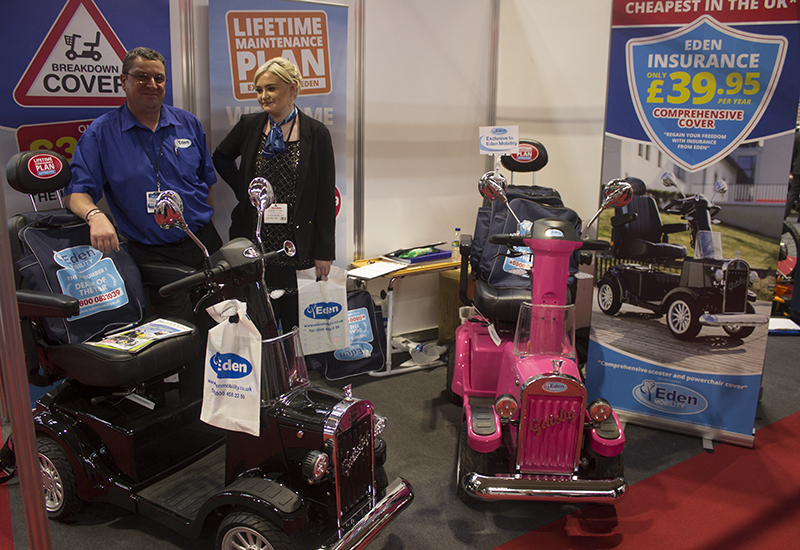 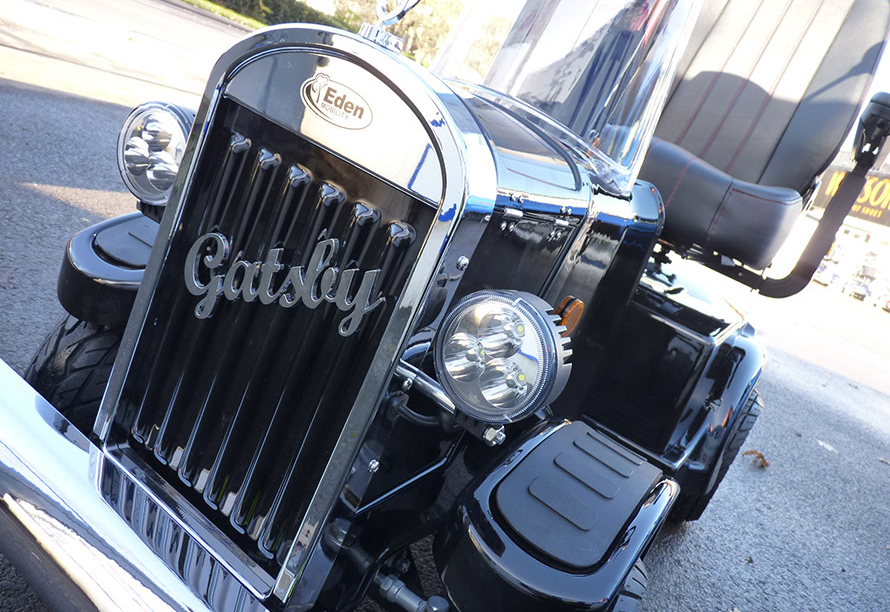 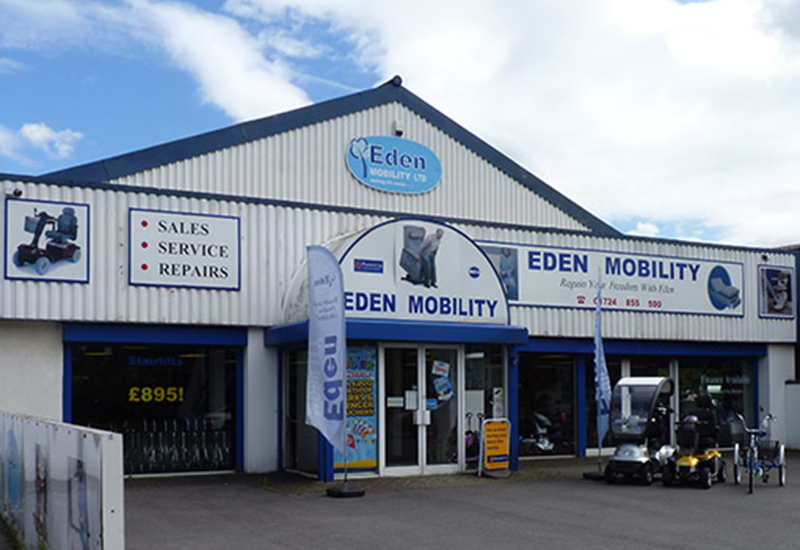