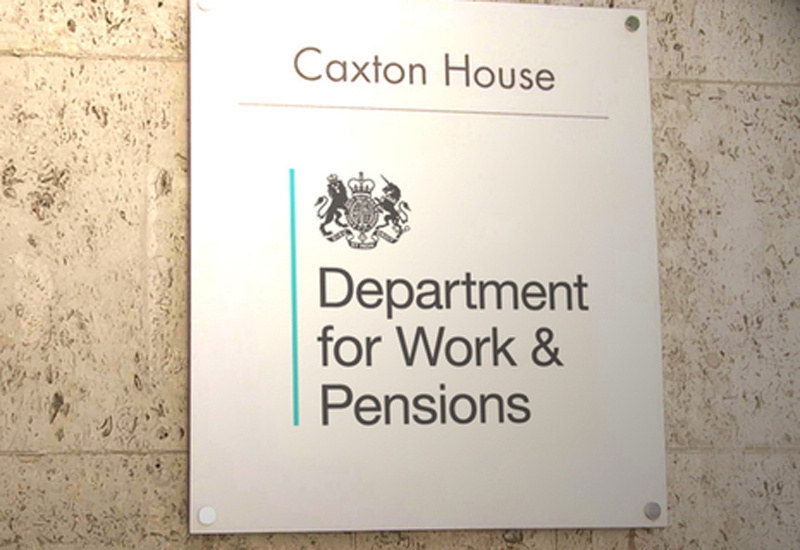 The Department for Work and Pensions has told BBC Panorama how it is “shocked” at its own disability tribunal record.

The panorama documentary, airing tonight on BBC One, revealed how the DWP has lost more employment tribunals for disability discrimination than any other employer in Britain since 2016.

The DWP lost 17 of 134 claims of discrimination against its own disabled workers from 2016-19 and paid out at least £950,000 in both tribunal payments and out-of-court settlements in that time.

Reporting on the findings, the BBC explained how the DWP said it was “shocked” by the data but was reviewing its processes to ensure all staff were treated fairly.

It is the government department that is responsible for supporting people with disabilities into employment.

A comparison with the five employers who had the largest number of disability discrimination cases also showed that the DWP had more cases and more tribunal defeats in proportion to its total number of employees.

Karen Jackson, a disability discrimination lawyer, told the BBC: “There is a horrible irony that the organisation that is designed to look after the more vulnerable members of our society is constantly falling foul of the Equality Act around disability.

“To me, that can only suggest that there is something quite fundamentally, systemically wrong within the culture of the organisation.”

The DWP has lost 12.5% percent of its employment tribunal cases for disability between 2016 and 2019 which compares to the average of 3% by other employers during that timeframe.

A spokesperson for the Department for Work and Pensions said: “We are shocked that, when presented in this way, the data shows us in this light. Fair and respectful treatment is a right and we do not tolerate discrimination in any form.”

It told the BBC that it had improved how it managed absence and resolved complaints, as well as introducing 1,600 mental health first aiders, adding: “We know there is always more we can do. We have instigated a review of our processes and actions following tribunal cases, to ensure all our employees are treated fairly and with respect.” 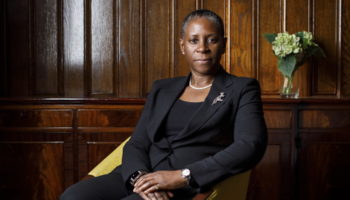 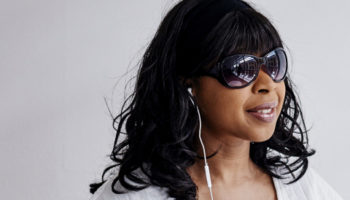