Dublin is Europe’s most accessible city according to travel firm

ResearchStudies by Patrick Cremona on June 10, 2019 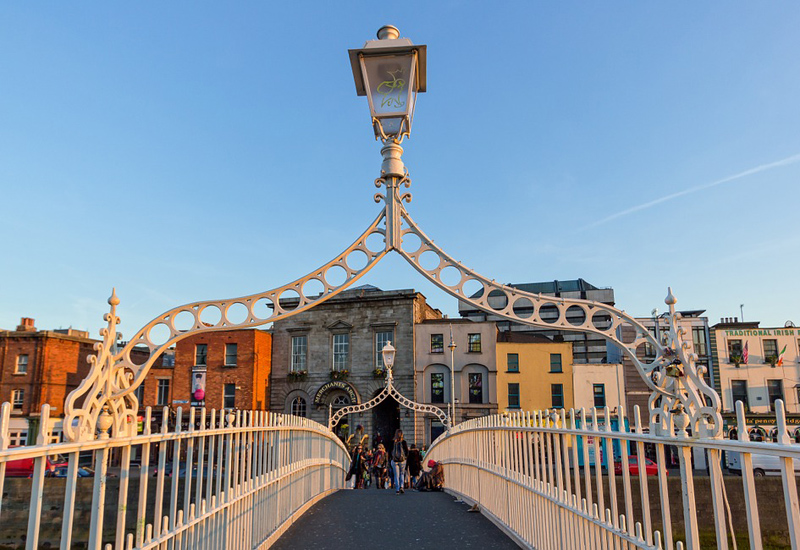 Dublin has been named the most accessible city in Europe by discount travel firm alpharooms.

The Irish capital came out top in a list compiled by the company, with cities ranked according to three main criteria: accessibility at tourist attractions; accessibility on public transport; and accessibility in hotels.

Dublin beat Vienna to the top spot, with Berlin coming in third and London taking the fourth spot in the overall list.

Alpharooms said that it hoped the information would be useful to those travelling with a mobility restriction, and describe their ranking as the “definitive” list of the most accessible cities in Europe. 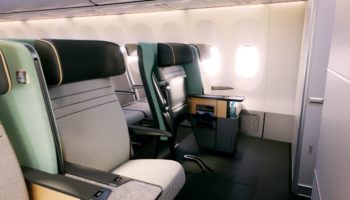 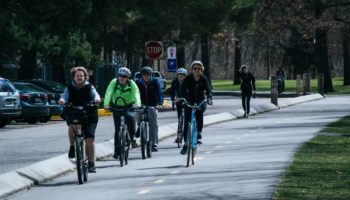 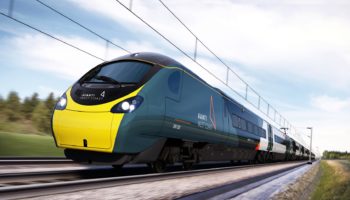 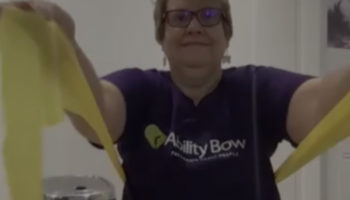 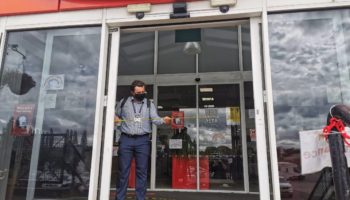