BusinessDistributorsSuppliers by Joe Peskett on October 10, 2017 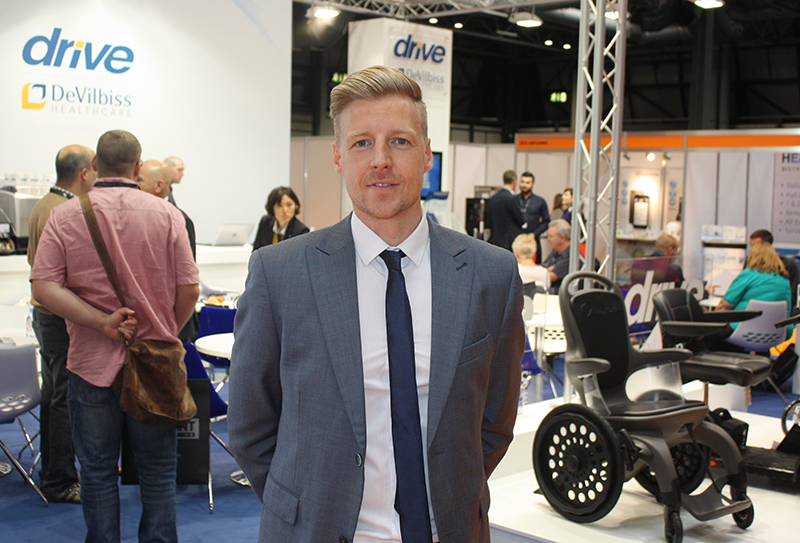 Drive DeVilbiss has vowed to “step up” the level of support it offers to UK partners in 2018, with a particular focus on assisting traditional dealers under fire from online competition.

The company trades with around 800 dealers in the UK but thinks it can do a better job of providing retailers with the sales and service support they require to thrive.

Grant Abrahams was appointed retail director of the business in August and at Trade Days this week he revealed to AMP that major changes were afoot.

“We are developing a lot of strategies over the next three to six months that will probably take the market by surprise a little – the direction which we are going to go is probably something that Drive hasn’t gone in previously,” he said.

“We still think there is a need there for the internet companies, but I think it has been unfairly balanced over the last four to five years. Some of our competitors have targeted the retail stores and that’s what we need to get back to doing ourselves really.”

Mr Abrahams said the company is leaving no stone unturned in its quest to give dealers the service they require. This includes evaluating its stock levels, delivery options, product range and the value-add that it offers. It is also looking at bringing greater “parity” to its pricing structure.

“This isn’t about increasing pricing, it is actually looking at where we can try to be more competitive on our pricing for our smaller dealers who want to compete, because for me it should then be about sales and service. Next year is about us supporting the bricks and mortar side of the business, that’s the key message really. It is about making a step-change for Drive.”

Drive showcased a number of new products at Trade Days, including a carbon fibre lightweight wheelchair rollator, suspension rollator and updated rollator-zimmer frames. Mr Abrahams said the response from dealers had been excellent, with many complimenting its investment in R&D.

“We have listened to people about being innovative rather than just bringing out the same old product ranges that we have the last few years. Some of the feedback we have had is that it is nice to see Drive going ahead with innovation rather than being a ‘me-too’ business, which is what we were famous for in the past.” 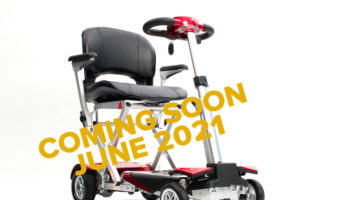 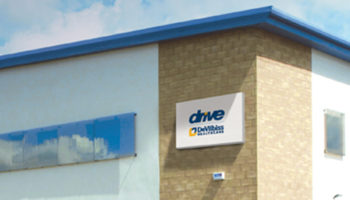 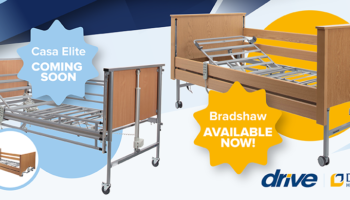 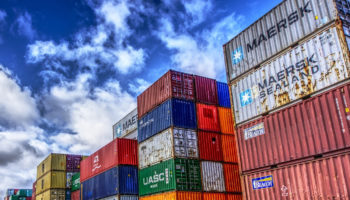 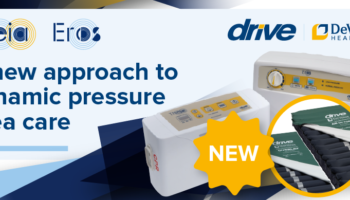