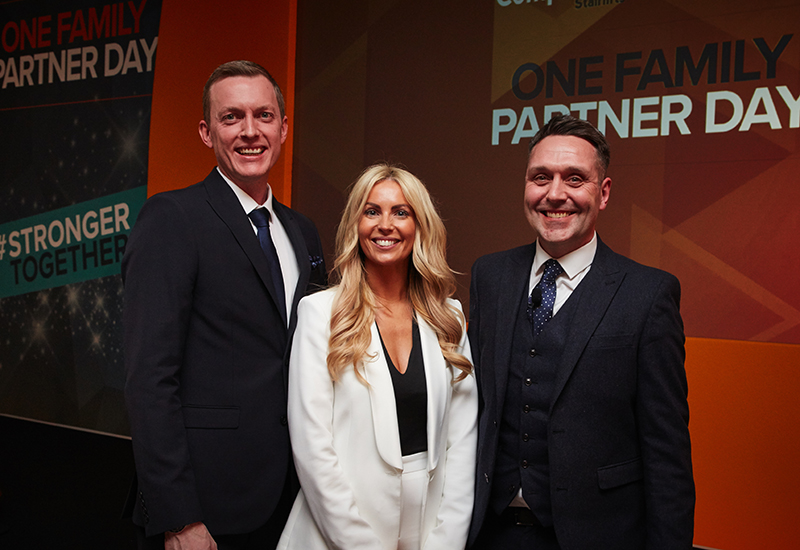 When Handicare hosted its dealer network at its recent Partner Day, there was no hiding the fact that until now, some of its mobility retailers have expressed concern over competition from its direct sales arm. But aiming to break down the misconception, Handicare made a point of demonstrating just how the company and its direct sales arm can work with its partners to ensure all parties involved grow together.

Clare Brophy, Handicare’s managing director for the UK, believes that the competition with Companion can be healthy for dealer partners and stresses that shared resources and a common goal will benefit everyone: “The idea of family is so important. We’re working together to create commercial excellence and the last 11 months we have been working with partners.”

Since Brophy took the helm last year, she has driven to deliver on the promises she made to commercially strengthen partners. And as part of her effort to banish the idea of Companion as ‘the big bad direct sales enemy’ for dealers, she explains the market is large enough for all and that in fact, Companion can help to improve sales for partners too. For example, Companion will now pass leads onto local dealers when a stairlift job is out of its area or it is unable to fit the product.

But for the dealers that still need convincing, the performance of Handicare and its partners in the last year speaks for itself. In 2017 trade sales grew 5% for the group, with the stairlift sales of select partners increasing 11%. Meanwhile, the group’s elite partners’ sales grew by 35%, compared to 19% in 2016, on Handicare’s products. 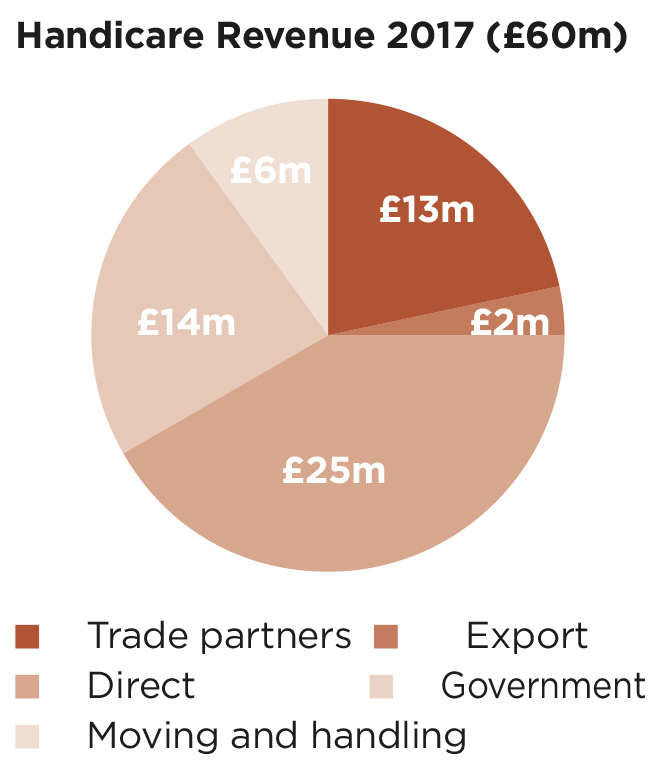 Handicare’s new plan is to bolster its support for partners and improve their commerciality across the whole business, not just stairlifts. And having Companion on board, which is a successful business in its own right, can help to educate and drive bottom lines for others, Brophy believes. The group promises no more unhealthy internal competition and no more ‘silo mentality’ where resources and knowledge were guarded. She declares that she wants to take market share away from competition, not from each other.

But what practical changes is Handicare making that will impact on partners? It will be implementing a five-step plan designed to create what it calls a ‘single UK Handicare family’, develop smarter communications, improve the customer journey across all channels and to share resources and best practice.

It will also be introducing loyalty-linked pricing and promotions and will be rewarding repeat business as well as launching seasonal promotions. Its Black Friday campaign at Christmas saw a 300% rise on daily straight rail sales, which is unsurprisingly a record for the group.

According to UK operations director Richard Whitehouse, Handicare has already delivered on a number of promises it made at the beginning of the previous trading year. For example, he says it invested more in its R&D, manufactured a tighter bend on its curved rail and introduced things like laser etching to make installation and assembly easier.

But still not satisfied, he has big plans in the pipeline for the year ahead that are designed to improve business for partners. By the end of Q2 the company will have relayed its factory which will help to improve output. The result of this, Whitehouse hopes, will be that the lead-time on curved rails will be cut to less than three days by Q4. Its factory will also become a showroom for its products and some of its models will be refreshed to make them easier to install and assemble.

With 200 partners signing up to Companion’s Accredited Partner Scheme in just a matter of months, Handicare’s efforts to bring mroe industry dealers around to its side seem to be working. While it will take more than words to convince everyone, the group’s clear and practical action and the sales numbers produced suggest its plan for growth among its whole family is paying off.

As the company continues to act on its goals to become the market leader in stairlifts and it backs itself up with growth, it would not be surprising if more mobility dealers came on board, looking to become a part of the Handicare family and get their own slice of the success. 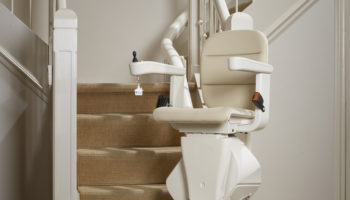