AccessTransportation by Joe Peskett on October 20, 2017 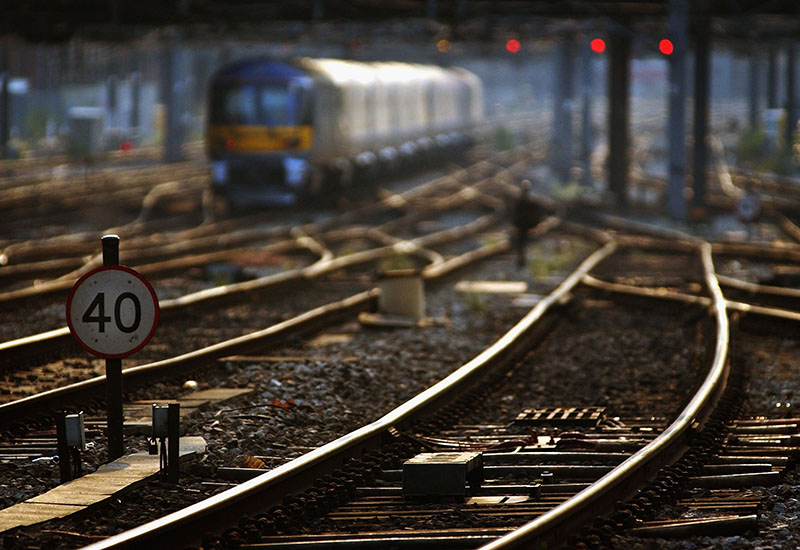 A campaign to have an access solution installed at Abergavenny Railway station in South Wales has gathered momentum thanks to local councillors jumping on board to pile pressure on train bosses.

Campaigners met with councillors to vent their frustration at the perceived lack of disabled provision and to fuel their petition to have the installation made.

The petition only launched two weeks ago to have passenger lifts brought in but it has already gained 1,200 signatures.

As it stands, disabled passengers wanting to cross the station bridge to the far platform have to arrange for assistance 24 hours ahead. Some passengers have reportedly been told to travel 20 miles to Hereford, in the opposite direction, so they can cross to the other line.

One campaigner told the Abergavenny Chronicle:

“David Davies, Nick Ramsay have worked with us as did Huw Edwards, the previous MP. They fully support it. All the MPs and AMs we have spoken to have been very supportive. They have complained too, that services providers have let us and them down.

The council is now calling on Network Rail and Arriva Trains Wales to support the matter.

Around the country there is continually growing pressure on councils to install better provisions for disabled passengers as demand increases.

Campaigners hope that with more exposure and the backing of politicians rail bosses will be inclined to spend more heavily with access providers.