The company increased its sales by around £950,000 (9%) on 2015 but saw a slight dent in its profits, according to the latest company accounts which show its financial performance for the year ended 31 December.

The strategic report showed that both gross and operating profits shrunk by 3% and 4%, respectively. Meanwhile, the company’s total profit for the year was nearly £900,000, a reduction of around £30,000 on the previous period.

But company bosses are said to be satisfied with the results and are optimistic for the coming year.

Aidapt has been working hard to ensure that its lead times are minimised so that there is no delay in supplying to its customers. Given that its products are manufactured in the Far East it has ensured it holds sufficient stock so that there are minimal delays for customers.

The company’s directors stated: “The directors also believe that the current policial climate in certain parts of the world is having a detrimental effect on the exchange rates between Sterling and other currencies. At present the directors consider this to be a major risk. The directors are considering strategies to mitigate the risk.”

Aidapt is a manufacturer and distributor of healthcare equipment, including mobility solutions and personal aids, for the elderly and less able.

It specialises in a range of mobility solutions including bathrooms, kitchens, mobility, furniture, wetrooms and other aids.

The company supplies a growing network of distributors worldwide with its range of mobility equipment, as well as working with local authorities and PCTs throughout the UK. 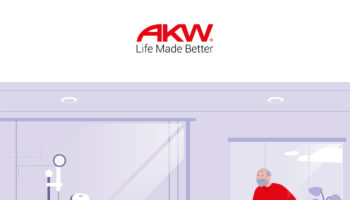 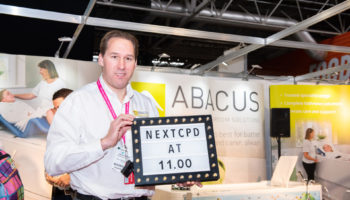 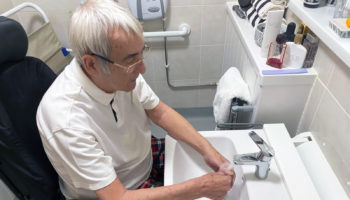 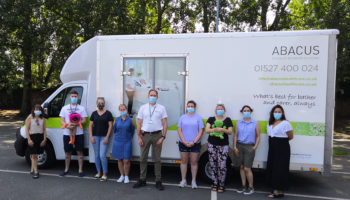 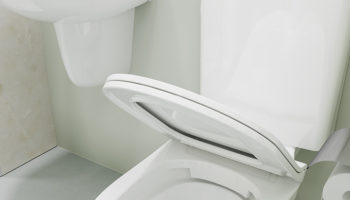