The Co-op outlines its mission to crack online mobility retail

OnlineRetail by Joe Peskett on December 15, 2017 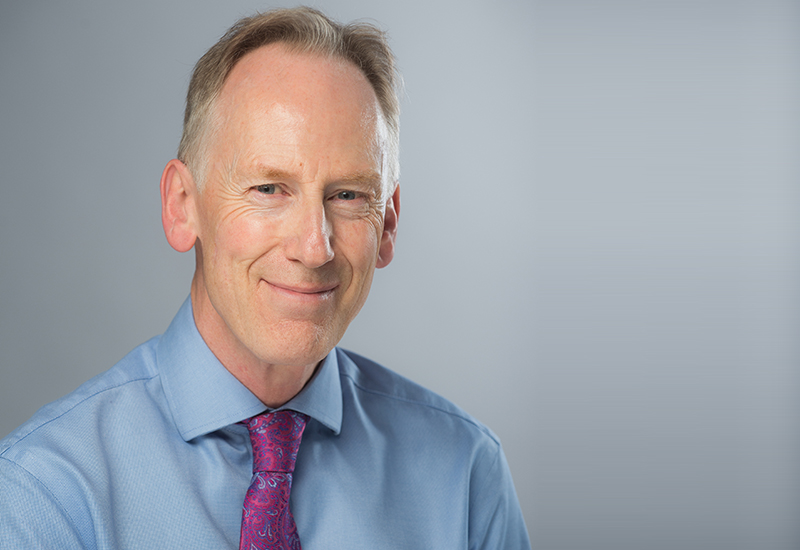 From florists to funeral care, the Co-operative group is spread across a vast number of sectors. It has recently rebranded its online mobility retail arm and is focused on becoming a serious player in the market. AMP caught up with Southern Co-op’s chief executive, Mark Smith, to learn how Co-op Mobility is hoping to crack online retail as it sharpens its offering and edges further towards the hard end of mobility.

One of the latest trends in the mobility market today, and perhaps one of the most alarming if you’re an independent dealer, is the emergence of general retailers and high street names onto the scene. Giants like Amazon and Argos already offer discounted independent living and mobility products but have so far been unable to compete with specialised, local dealerships on customer service, assessment and aftersales.

But there are companies serious about quality mobility provision from an e-commerce operation that are looking to hit the sweet spot between affordable products and proper prescription and customer service. Lloyds Pharmacy’s Betterlife, for example, has already waded deep into the space and is continually looking to hone its model.

Another is the Co-operative. A household name formally renowned for its convenience food stores — and equally known for its funeral care offering — is now diversifying. As part of this diversification it launched a mobility concept in 2009 and eight years on it has just undergone a rebrand hailing a more serious and committed approach to the sector.

Co-operative Mobility, which traded as Co-operative Independent Living until very recently, was initially set up to strategically fit between its convenience store model and its funeral offering. It was a combination of retailing elements and serving elements and was designed as a “sensible stretch” of Co-op’s business — something it has been doing for the last 140 years. And it is this long-term view of its business which is seeing Co-op enter more spheres over time.

The mobility operation is headed up by Mark Smith, chief executive of Southern Co-op, who is steering the company into a new phase of its model. He reveals that Co-op Mobility is trying to hone itself as it goes and is continually learning lessons in the sector, hoping to become the first online mobility seller “to get things right”. “We’re learning as we go and we felt where the best value was being added was more towards the mobility end,” says Smith, explaining the reasoning behind the rebrand. Previously Co-op had deliberately focused on independent living aids to try and remain as broad as possible he says.

“We switched focus to say what can we do online and then try and do that in a way which mitigates some of the challenges, particularly the one where customers often prefer to try before they buy”

“We’ve learnt that independent living has such a wide breadth that it’s actually better to concentrate towards the mobility end [of the sector] — not at the very hard end of it but towards that end so the site should do what it says on the tin. That’s why we rebadged the name.”

Following this move, many industry ears will be eager to hear whether Co-op plans on extending its more targeted mobility offering and open up a bricks-and-mortar concept. After all, it certainly has the muscle behind it from its parent company to be trying new things out and taking risks. Smith says that the firm will not rule anything out but it is fully aware of the dangers in opening a physical retail outlet in the current climate.

“At the moment the world of retailing, bricks-and-mortar and high streets has got a bit more difficult in the last two or three years. Things like business rates, National Living Wage, some of the overheads in old school retailing are getting quite intense. So I think at the moment it seems like a distant prospect but it’s something we would definitely not rule out forever. We are retailers and I think if anyone was able to do a bit of both then we would like to think we could. I know Betterlife do a little bit of it, implanting it into some of the Lloyds branches, but in terms of a standalone store I don’t think anyone’s really cracked that yet in a way that serves the customer and is also commercially viable.”

For now then, Co-op will remain an online operation and this will be welcome news for some retailers. But the business should not be discounted as ‘just another online retailer’ making its living off people buying on price alone. Smith is sincere when he says Co-op Mobility wants to be an online dealer that trades responsibly and is in the game to assist its customers. The Co-op group’s whole ethos is around helping communities via an effective business model and it appears that this extends down into its mobility arm.

Although it has refocused on mobility products rather than living aids, Smith says it has stopped short of items like motorised scooters because it feels it is, at this stage, unable to offer the full assessments necessary to sell products like these, which most feel need to be prescribed. 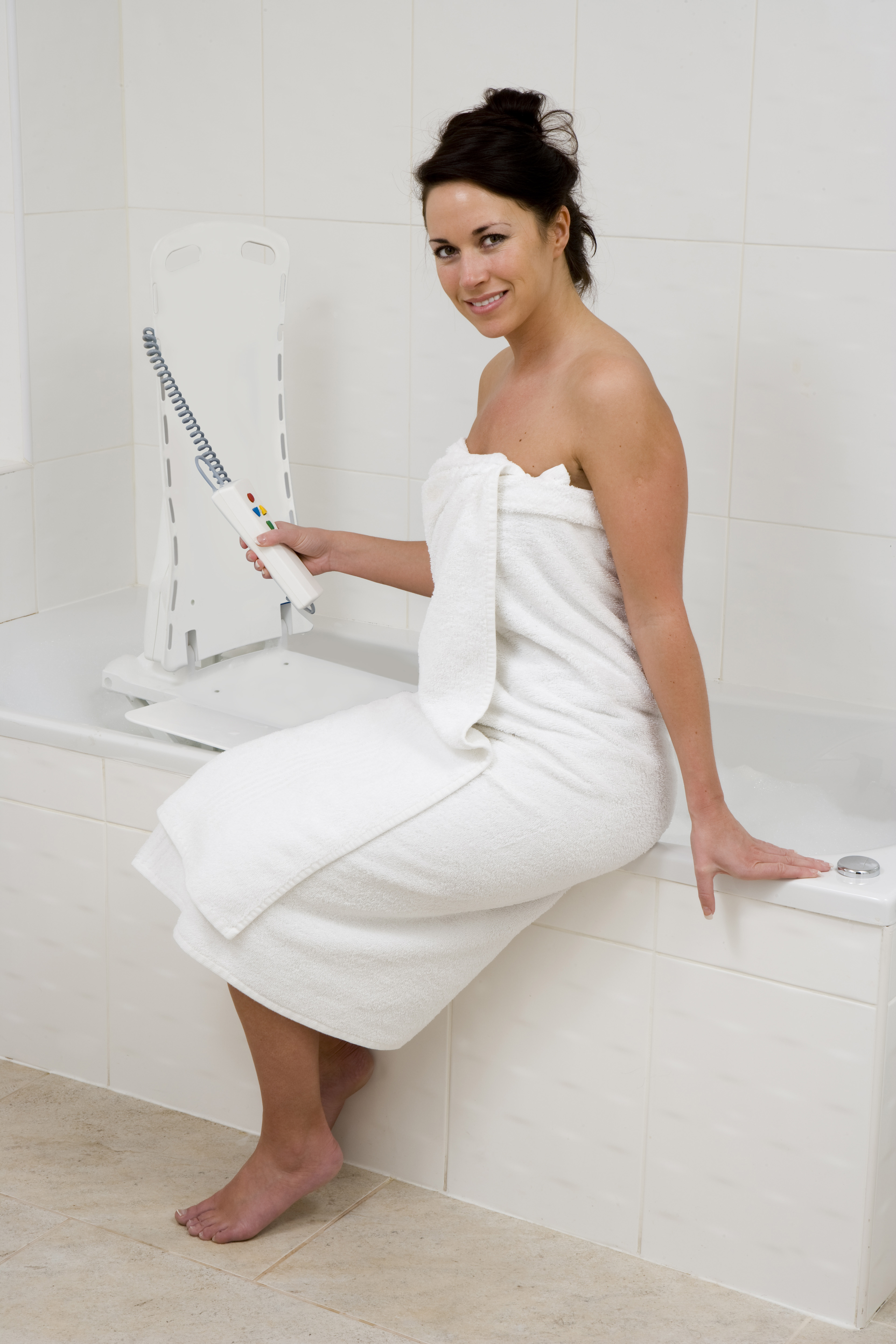 “The other thing we threw into the mix is that we have a practising OT on the team who provides added value. She puts in guidance on some of the products, [the customer] is able to engage with her. Obviously we have to do that carefully because she’s giving detailed advice. But I think there’s an opportunity to provide a little bit more comfort to people in that proposition even though it is purely online,” Smith comments.

His view is that Co-op is not going to be the “absolute cheapest of anything”. While it wants to be competitive on price its overall proposition needs to have quality in the product and the delivery of it. And not to be complacent, Smith is well aware of the scepticism of some customers when buying products online. But coming from a retail angle, to launch a physical proposition and to do it well would require large footprints and heavy investments, Smith feels.

“So we switched focus to say what can we do online and then try and do that in a way which mitigates some of the challenges, particularly the one where customers often prefer to try before they buy.”

To combat this challenge, Co-op has made a point to offer a no-quibble 60 days return policy so that customers can send items back if it turns out it does not suit their needs. And luckily for Co-op Mobility, the brand name behind it is extremely powerful in an industry that relies so heavily upon trust. Smith believes the fact the parent business has been running since 1873 gives stability to the proposition in a sector which has seen numerous online players come and go. “I would hope we offer more of a trust situation to the customer,” he says.

In the relatively short time Co-op has been operating in the mobility space it has learnt a lot and its recent rebranding and reassessment indicates it is adapting to its findings. Smith comments: “I think we’ve learned that actually the online space has grown very rapidly in a relatively short period of time, which probably shouldn’t be a surprise to anyone. But in terms of the nature of the sector it might have made sense if it had developed a bit slower than it has. I think that it has grown very rapidly. I think one of the challenges is who’s buying and who they are buying for. You have a market of people buying for themselves; you have a market for people buying for their parents and people buying under advice from an OT. There are many different routes to our web page.”

Another challenge picked up by Smith is how competition has evolvedand the extent to which it has taken off in a few years. In particular, he feels the line between a manufacturer and a retailer is blurring when it comes to some products. Manufacturers are starting to market online which Smith feels is an unusual dynamic in more traditional retailing spaces.

Co-op Mobility has clearly been learning since its inception eight years ago and so far it appears to be evolving well to match industry pressures. But it has not been plain sailing and you only have to look at the exit of The Unlimited Company in October to see that even major players with large financial pools are not immune from market gripes. Three years after it was established the company said it expected to make a profit within five years but it has not quite yet hit the mark.

While its losses have been shrinking year on year and it is approaching its target Co-op’s mobility arm has seen its turnover drop in the last couple of years, according to figures published in Companies House. But for Smith the business is in it for the long game.

“Our view of this has always been it’s the right thing to do and it’s a long term investment. One of the things that the Co-op business model allows us to do is take a longer term view. We’re determined to get this proposition right and then when it’s right we believe it will make a profit,” he declares. 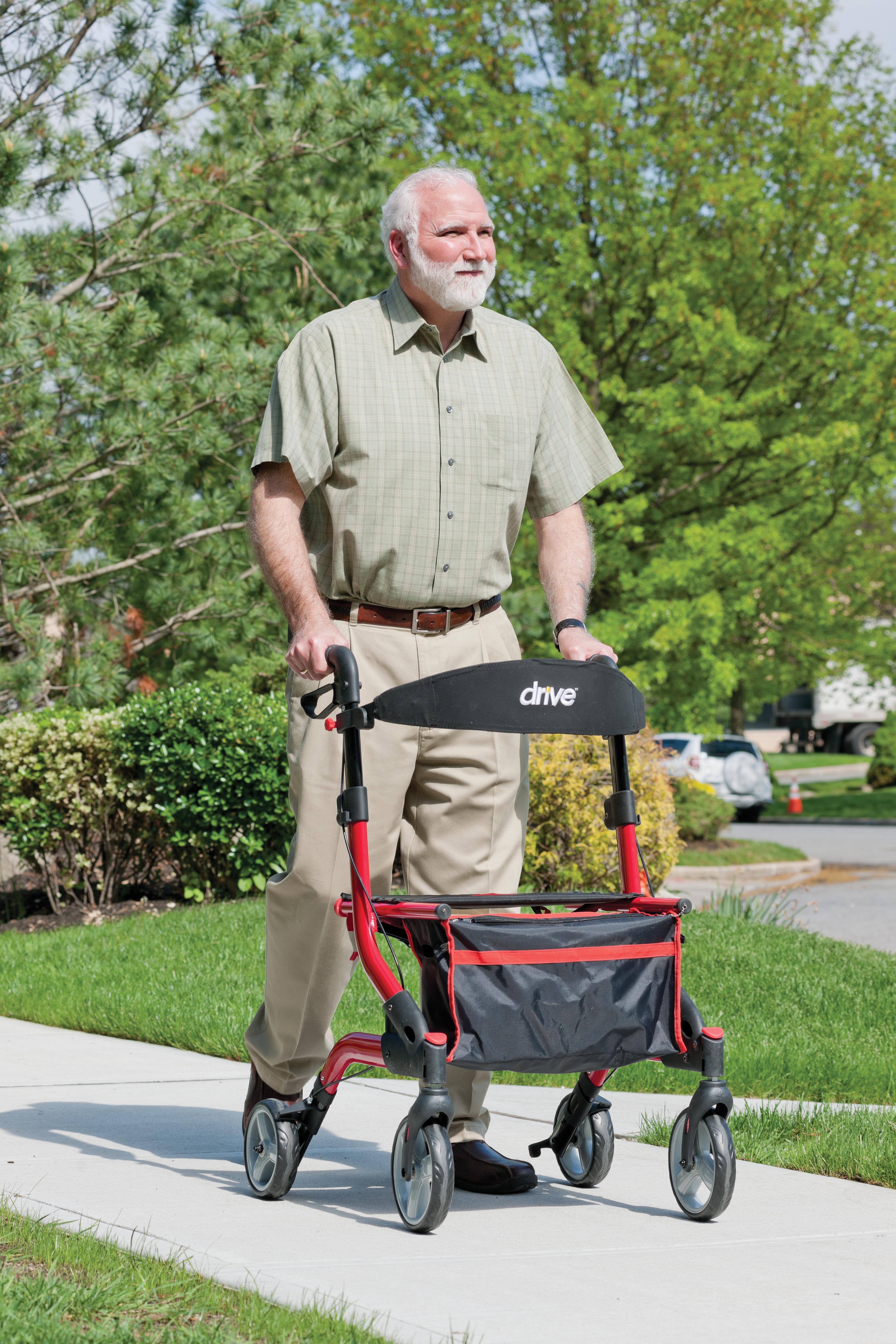 And when the parent group’s sales grew by £27m and operating profit rose to £5.6m in the last financial period anyone who disregards Co-op Mobility could be considered complacent. As it stands, Co-op Mobility is well-positioned for growth and is a shining example of a general retailer edging further into the sector. Where Co-op differs from many online sellers is that it is determined to trade responsibly, with a conscience, and will sacrifice some of its own profits to ensure customers are not given products that are unsuitable or unsafe.

This combination of an online operation with very small overheads combined with a mature approach to mobility has the potential to be a highly successful model. Co-op will require more evolution before it makes its proposition perfect and its financial results show that it will not be an easy journey. Only time will tell how successful and viable a model like this can be.