EquipmentSolutions by Joe Peskett on November 1, 2017 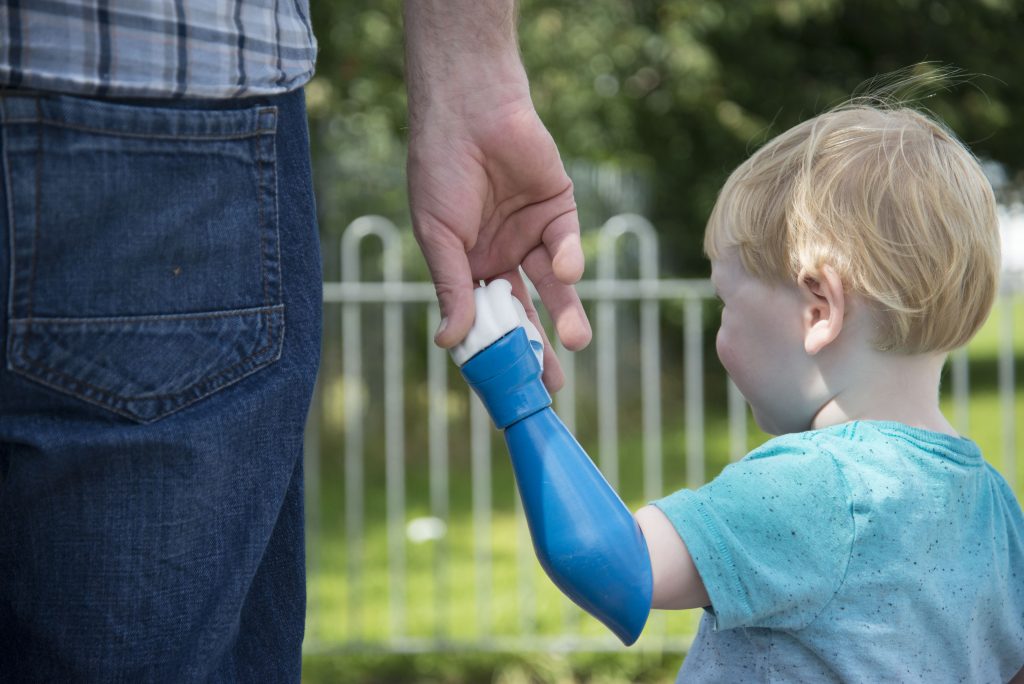 A start-up company based in North Wales has entered a new phase which could see the business enter the mainstream market.

Ambionics produces 3D-printed prosthetic arms for children under three and has now announced that it will launch a trial involving 20 children from around the world.

The company is the brainchild of Ben Ryan, a father who initially created a prosthetic arm for his son after the NHS told him he was too young to have anything done for him.

Ryan created his son’s prosthetic limb using a 3D printer and an Xbox Kinetic scanner. It is claimed that infants who have prosthetics fitted earlier are more likely to accept them than those fitted later.

The company uses hydraulic technology so that users can operate a mechanical hand without expensive motors or complex wiring systems having to be built into the equipment.

Water-filled rubber sacks (actuators) are place at pressure points on the body and then the user can generate pressure to operate the system.

Ryan told the Chronicle: “The trial moves us a significant step further forward towards the commercialisation of our technology which can be a real game-changer for children under the age of three.

“The NHS takes 11 weeks to convert the plaster cast of an arm into a wearable prosthetic, whereas Ambionics can produce one in less than five days.

“Scans are kept on file, making it easy for replacement prosthetics to be produced through 3D printing.”

“The trial is the next exciting step on our journey to make fully functioning, cost effective, 3D-printed hydraulic prosthetics available to children under three in the UK and globally.” 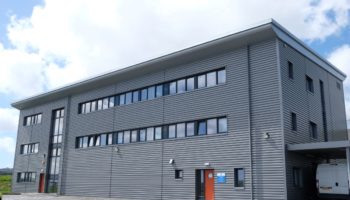 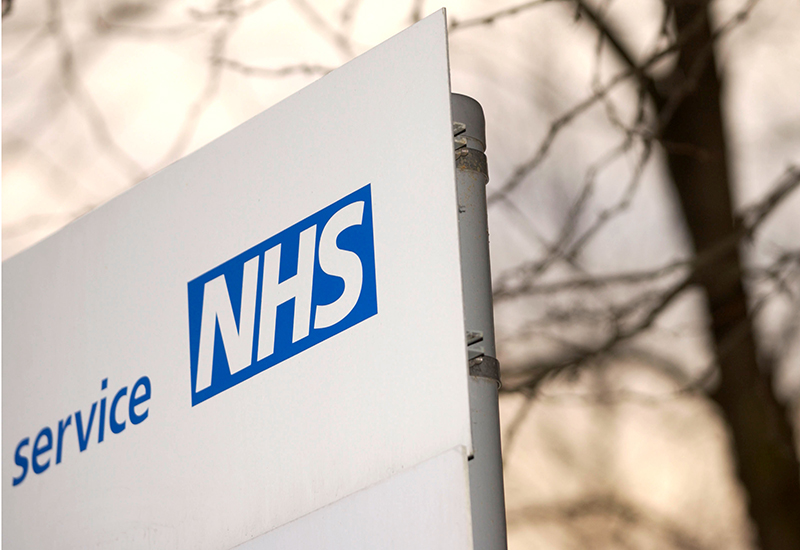 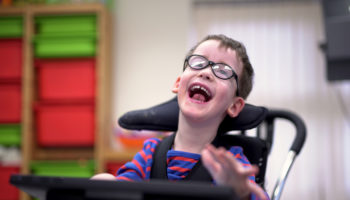 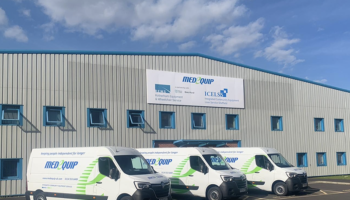