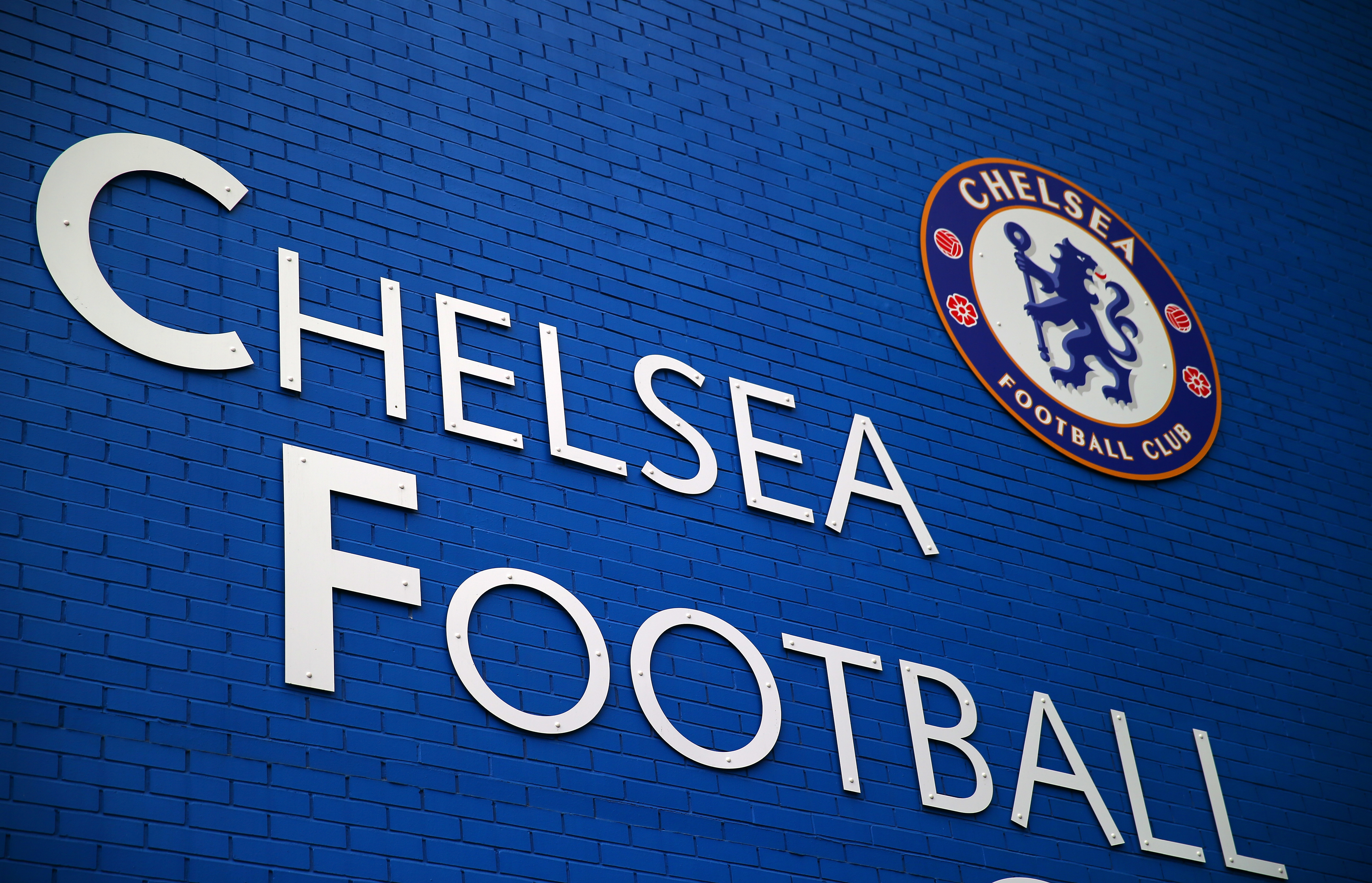 Chelsea and Manchester United are among the Premier League football clubs which are reportedly being threatened with legal action for failing to meet minimum access standards for disabled fans.

It has been revealed in a national newspaper investigation that  almost half of all Premier League clubs do not meet the access guidelines promised two years ago which were due to be met last month.

The Equality and Human Rights Commission is now said to be investigating potentially unlawful and discriminatory practices.

“This has delayed our final report as we review the new evidence and which of our enforcement powers we should use,” Rebecca Hilsenrath, the EHRC chief executive, told the Telegraph.

“It is clear a significant number of clubs have failed to meet the Premier League’s own pledge deadline. While some have made progress and taken the bit between their teeth, others have shown a worrying lack of interest in taking this seriously, neglecting the needs of their disabled supporters.”

It is estimated that the access improvements and installations would cost just over £7m. Collectively, Premier League clubs spent £1.4bn in players over the summer.

Manchester United has now completed structural work but the new wheelchair accessible areas are not yet available for Premier League games.

Meanwhile, Chelsea is said to intend to be fully compliant when it redevelops its ground. Both clubs say they are assisting EHRC and the Premier League is now compiling its own report, which shows there has been a 50% increase in wheelchair bays over the last two years.

A number of topflight clubs have already demonstrated their commitment to improving access for disabled fans and have installed Changing Places and other facilities.

Now the pressure is on for other clubs to follow suit and make their own investment in access installations. 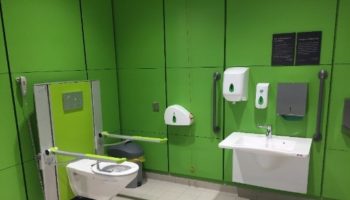 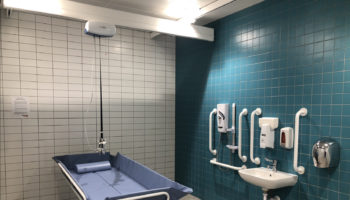 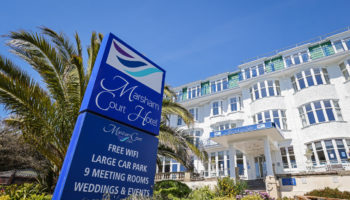