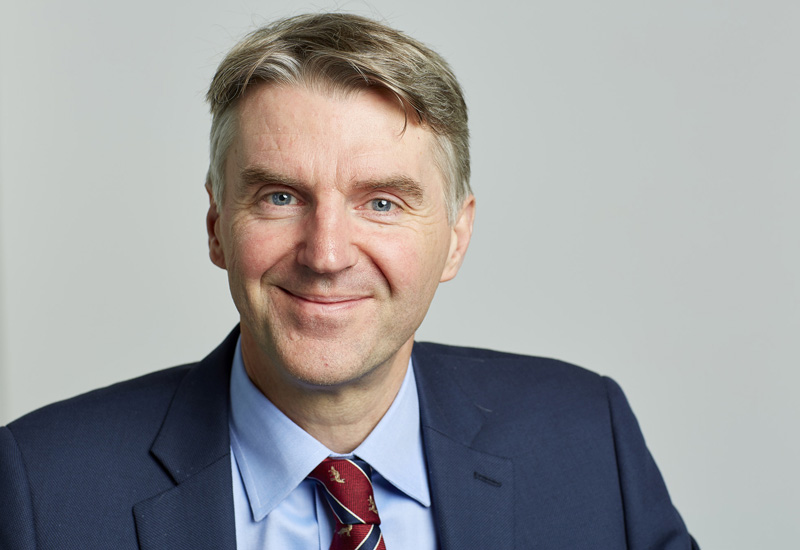 The boss of Well Pharmacy, which is the UK’s third largest pharmacy group behind Lloyds Pharmacy and Boots, is to be replaced in September when he retires.

CEO John Nuttall has led the business, which was formerly The Co-operative Pharmacy, since 2002, and will soon be replaced by Seb Hobbs of Signet Jewellers.

Nuttall has helped to transform Well Pharmacy since it was acquired by Bestway Group in 2014.

He has guided the business through significant change and overseen a number of strategic initiatives, which include rebranding the business and creating the Bestway Medhub division.

Hobbs will be joining the business as designate CEO from next month. He will work alongside Nuttall until his departure on 30 September before assuming his new role as Well’s CEO.

Hobbs has recently returned from the USA where he was working for Signet Jewellers, the world’s largest diamond retailer and a NYSE listed entity.

He joined Signet in 2011 and was promoted to managing director of its UK business in 2013.

In this role, Hobbs led all global customer facing activities across seven brands in four countries including store operations, merchandising, digital, marketing and supply chain. Prior to joining Signet, he held senior retail roles with Blacks Leisure, WHSmith and Storehouse.

Zameer Choudrey, chief executive of Bestway Group, which owns Well Pharmacy, said: “On behalf of the board, I would like to place on my record my personal thanks to John for all he has done for the business.

“I would also like to congratulate Seb on his new appointment and wish him every success as he leads our business into the future.”

Commenting on his appointment, Hobbs said: “The opportunity to be part of the Well team at a time of transformation in pharmacy is exciting. I look forward to helping Well grow, especially in digital and through new ventures, as well as the core retail business and I’m eager to get started.”