BusinessPeople by Carly Hacon on December 7, 2018 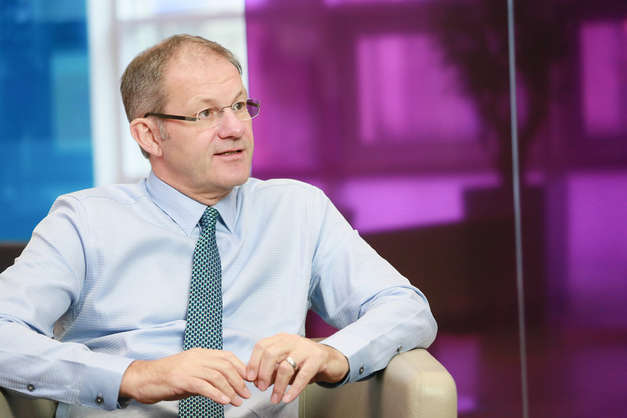 Earlier this week, the government’s spending watchdog revealed that Mr Betts was in line for an extra £2m bonus on top of already “generous” pay.

The firm operates the Motability Scheme, which provides wheelchairs, cars and scooters to disabled people in exchange for some of their state disability allowance.

Motability said it was making some changes in the light of the report and that Mr Betts, who came under the spotlight earlier this year when it was revealed he receives a £1.7m salary, would step down once the recommendations of the NAO review had been implemented.

“The board is clear that recommendations made by the NAO will benefit from Mr Betts’ experience and skills to see them through.”

An NAO report said the scheme had made more profit than intended, and that its customers had been charged £390m more than was required to cover lease costs.

The Motability Scheme, made up of an operations business and two charities, accounts for about 10% of all new cars bought in the UK.