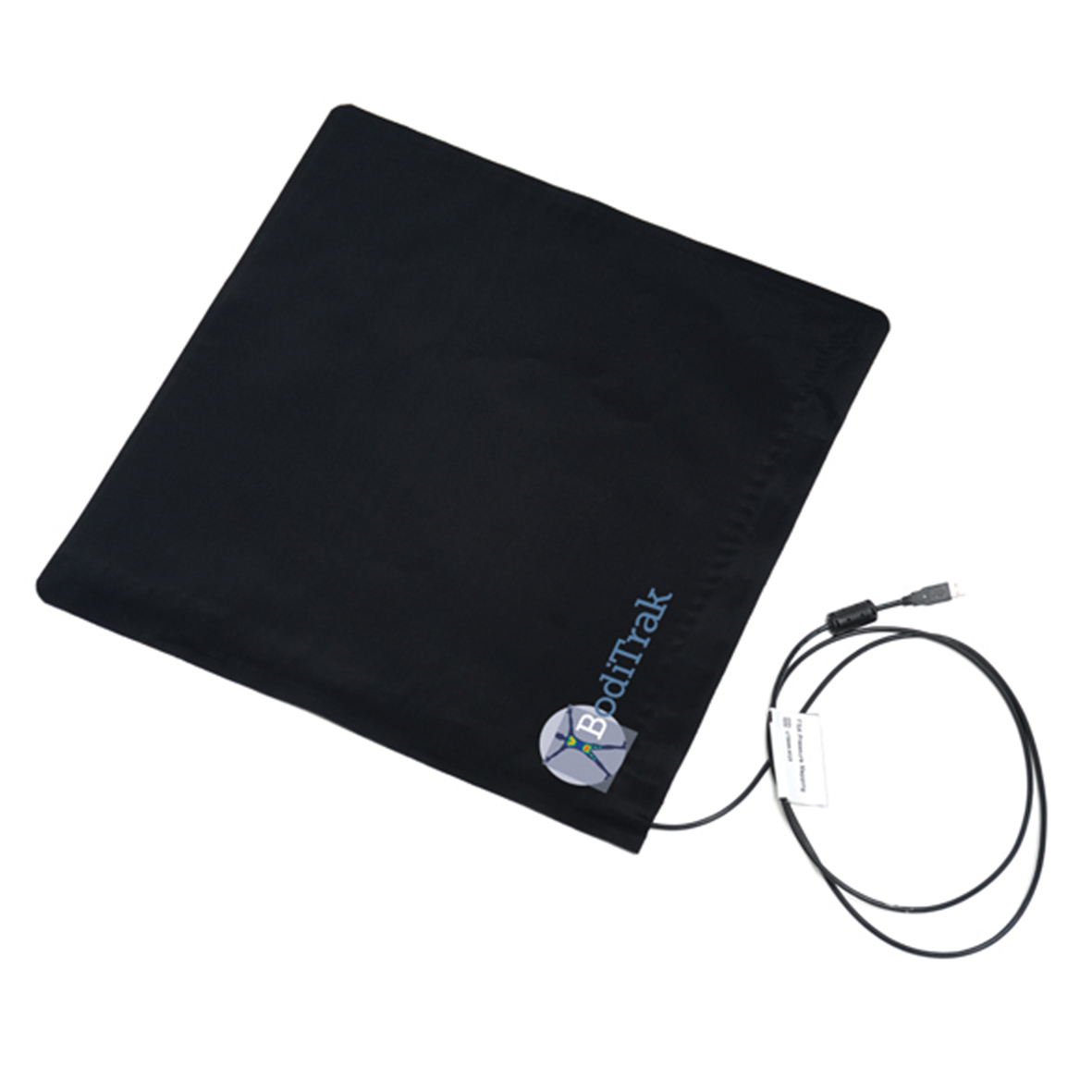 Over the last decade, pressure mapping has become a very powerful assessment tool, enabling clinicians around the world to back their clinical judgement with real-time evidence.

At Bristol Centre for Enablement, the Wheelchair and Special Seating team has been using pressure mapping as more than just an assessment tool. Thanks to a large donation from Southmead Hospital Charity, they have used pressure mapping to train new starters, educate community and acute teams, and to give carers and patients the assurance that the equipment prescribed is the best solution for their needs.

BES Healthcare delivered two new BodiTrak Pro pressure mapping systems this spring, and IT had the opportunity to chat to the team and understand how these systems would benefit them.

After evaluating other systems, and through feedback from other services who use the BodiTrak, the Wheelchair and Special Seating team decided that the BodiTrak was the right system for their needs. It is simple to use, intuitive, and shows real-time results.

They felt that the system was affordable which meant that they could buy two BodiTrak Pro systems, one for their clinics and one for the team assessing patients in their homes.

Pressure mapping gives the Wheelchair and Special Seating team the ability to adequately assess patients with complex needs and provide them with the right equipment.

Pressure mapping not only provides scientific evidence to back-up clinical reasoning and experience, but also gives a more dynamic real-time analysis of the patient’s postural needs.

For example, if a change is made to a pressure cushion, the results of that change might not be noticeable for weeks, but a pressure mapping system shows immediate effects of that change to a patient’s posture. It gives the team peace of mind and also supports their decision-making process.

At the Bristol Centre for Enablement, pressure mapping is also being used to educate users, and demonstrate the effectiveness of the prescribed equipment.

It also helps show users in real-time the effects of their interaction with the equipment, and how this interaction could have an effect on their posture and pressure build-up.

Users who have very poor sensation are not always aware of a developing pressure ulcer. With a clear visual representation offered by the BodiTrak, the team can show these users which areas are at high risk when seated.

Some users might not feel comfortable at first on a piece of equipment like a cushion or they might have reservations regarding the equipment provided. An intuitive system like the BodiTrak gives the team the ability to show their patients data and images, offering reassurance that they are being provided with the right equipment, thus involving them in the prescription process.

Carers play a very important role in a user’s life, and also in pressure ulcer prevention. Educating carers by showing them in real-time how the equipment should be used, is vital.

For example, when a carer hoists a user, they might not be aware that the user is being hoisted asymmetrically. BodiTrak can be used to show the carer the effects of asymmetric posture by highlighting the areas of high pressure and potential damage to the tissue that can be caused as a result of being hoisting incorrectly.

The Wheelchair and Special Seating team use pressure mapping to train new clinicians and give them the confidence to prescribe the right equipment, supporting their clinical judgement especially for complex needs The BodiTrak system provides feedback while trialling different products, supplementing the learning process.

The Wheelchair and Special Seating team felt that the first and most important financial benefit was the ability to select the right equipment without the concern of over prescribing.

Sometimes clinical reasoning or justification on its own can be subjective, and as a result one can over-prescribe to ensure that the user is getting the best possible care.

By using a pressure mapping system, they can objectively look at data to assess the user’s needs. Rather than prescribing the most expensive solution which might not be needed, the BodiTrak helps support clinicians choose the appropriate level of equipment, delivering cost effective care.

In comparison to other pressure mapping systems on the market, the Wheelchair and Special Seating team felt that the BodiTrak was not only intuitive but also affordable.

This meant that they could buy two BodiTrak pressure mapping systems rather than just one from another manufacturer. The two systems are a huge benefit as the team can use one in the clinic and the other out in the community.

Looking at the bigger picture and considering the wider costs of pressure ulcer management, the Wheelchair and Special Seating team believe prevention is better than cure.

The two BodiTrak systems were provided by a generous donation to Southmead Hospital Charity. In 2019, the team cared for a lady who left a generous gift in her Will towards the hospital.

This kind gift was used towards their wheelchair services for pressure mapping systems so they can continue to provide patients with the best possible care. 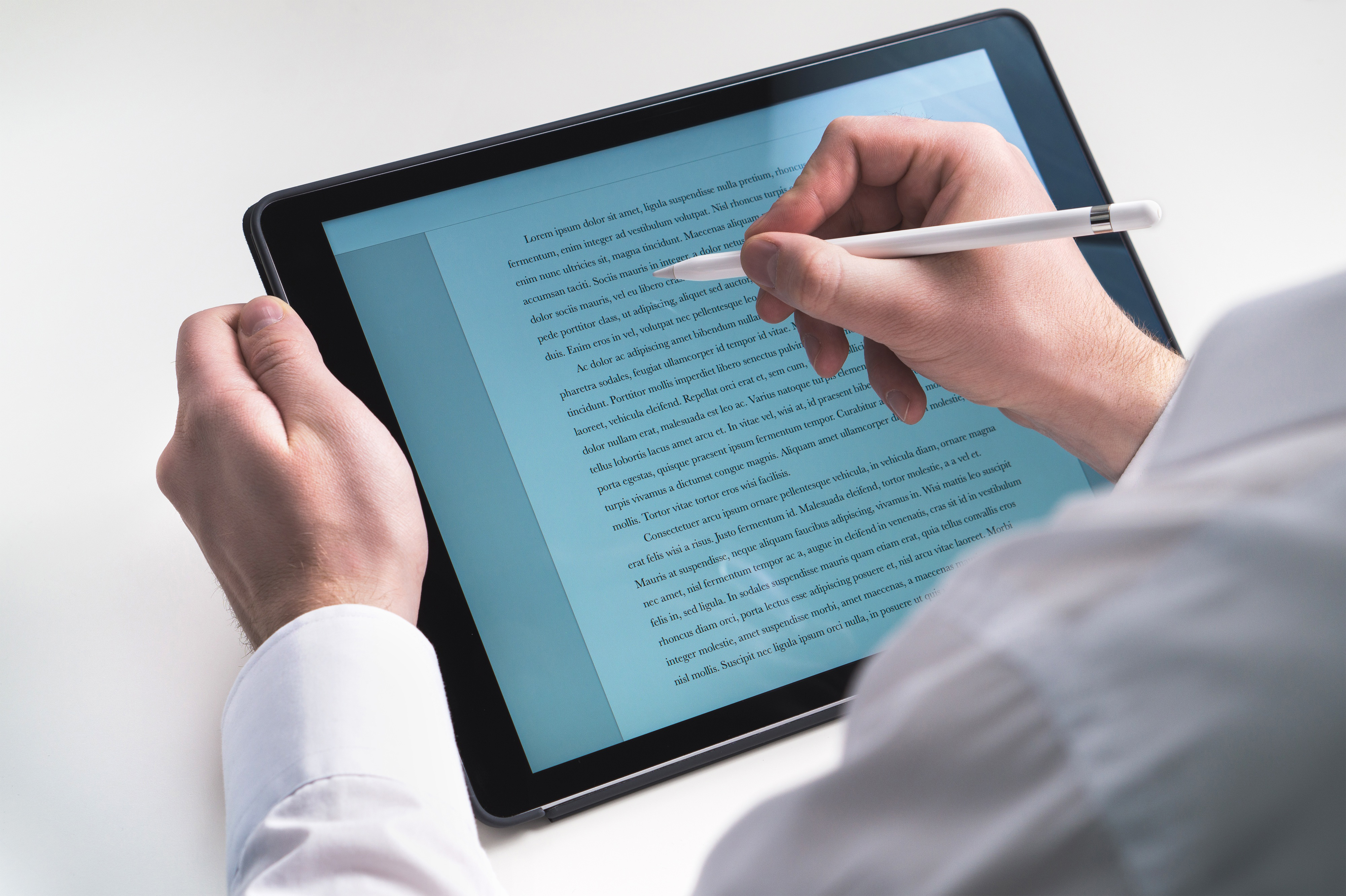 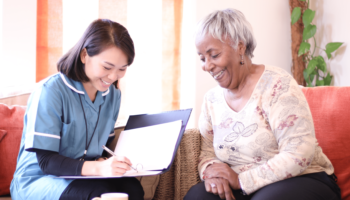 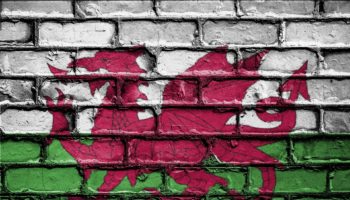