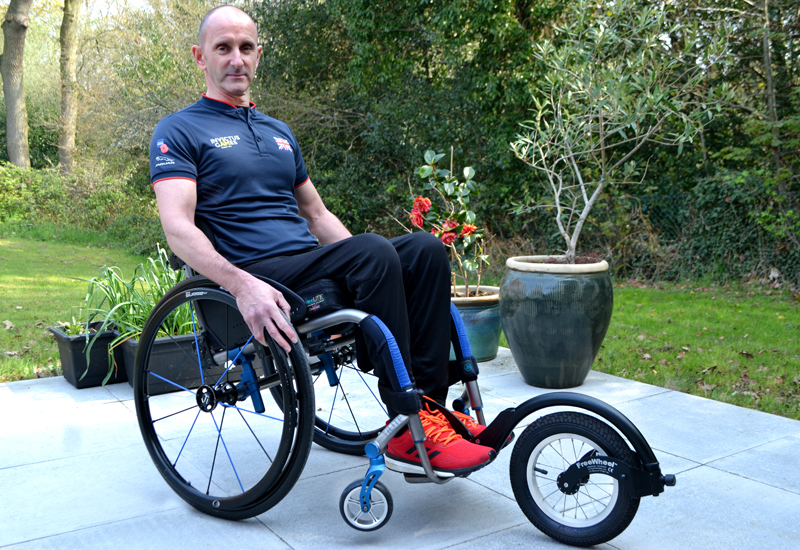 49-year-old Mal Rose from Yateley recently left the RAF after a 30-year career. During his time in the RAF Mal represented the RAF’s triathlon team and Team GB in his age group but this all changed on in January 2016 when he was hit by a car while on a training ride.

Rose’s accident left him with broken bones in his neck and T4/T5/T6 with a complete dislocation leaving him paralysed from T4. He spent 9 months in hospital followed by two-and-a-half years of monthly stays at Headley Court.

It was while at Headley Court that Rose first tried out the TiLite manual wheelchair, which has helped him on his way to his sporting achievements. Rose recently returned from the Invictus Games with a gold medal in the 100m wheelchair track racing along with two silvers in the 200m and 400m, respectively.

Rose said: “While you are at Headley Court, you have the opportunity to try out various different pieces of equipment to find out what works best for you and as soon as I sat in a TiLite Zra it was unlike any other wheelchair I had sat in since my accident.

“It was so lightweight and therefore much easier to manoeuvre and was also quicker. I then met up with Caroline Smith who is one of the back experts at Gerald Simonds at Headley Court who took all the necessary measurements to ensure it was perfect for me.

“There is nothing like getting your own wheelchair which has been modified to your exact requirements and measurements. As the TiLite Zra is rigid it is easier to transfer in and out of and this combined with the lightweight design means once I have removed the cushion and wheels it is light enough for me to put in the car.”

Rose said that the previous seat cushion he had been using was extremely thick and heavy and full of gel which would get very warm and also increased the weight of his wheelchair.

He said: “The Stimulite Contoured XS cushion I went for is brilliant. It is extremely lightweight and great for my skin as it allows it to breath and has therefore significantly reduced the risk of me getting pressure sores.

The final product Rose got was the FreeWheel. He wanted to be able to go over more uneven terrain but was unsure if this was suitable for his TiLite.

He said: “The FreeWheel was literally the final piece in the jigsaw as it meant I could travel over rougher terrain safe in the knowledge that my chair would be able to cope.”

Rose concluded: “After talking to friends and family, I submitted my application to the Invictus Games organisers and was delighted when I was told I had been accepted for Sydney.

“The games were without doubt one of the most amazing experiences of my life and I was lucky enough to share it with my parents, wife and children who all travelled with me and to return with three medals was the icing on the cake.” 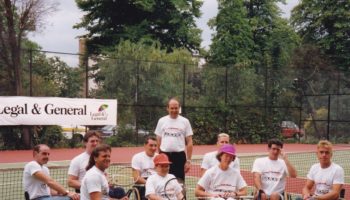 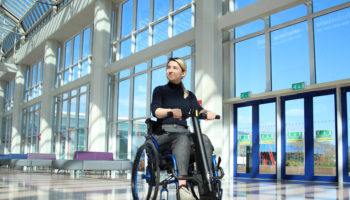 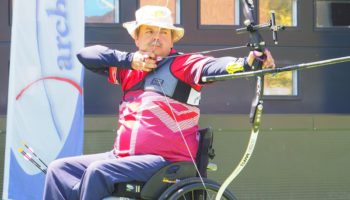 Reshuffle at Gerald Simonds following MD’s decision to step back