Carers and disabled people most at risk of redundancy

IntelligenceSurveys by Sam Lewis on August 6, 2020 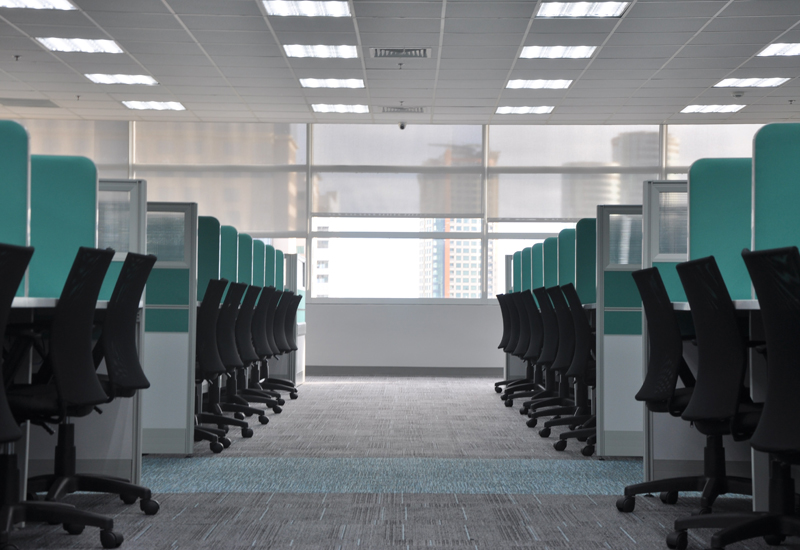 Disabled workers and those with caring responsibilities are disproportionately at risk of redundancy, charity Citizens Advice has reported, as the coronavirus pandemic continues to wreak havoc on the economy.

In a survey of 6,015 workers across the country, Citizens Advice has found that around one in six Britons are facing redundancy.

It wrote in its report, titled ‘An unequal crisis: why workers need better enforcement of their rights’: “17% of the general population, excluding the retired and students, are facing redundancy. Within this group, 1% have already been made redundant, 5% are in a formal redundancy process … and 11% have had informal discussions with their employer about redundancy.”

However, it found that the potential impending unemployment crisis is not affecting everyone equally.

Citizens Advice said that, of those who identify as having a disability or long-term health condition, more than one in four (27%) are facing redundancy.

Meanwhile, this number is even worse for those whose condition substantially affects their day-to-day activities, with 37% claiming they may be made redundant.

This means that over half (51%) of those facing redundancy are disabled or suffering with a long-term health condition, according to the survey.

Turning to carers, Citizens Advice added: “People with caring responsibilities, for children or vulnerable adults, are also facing redundancy at far higher levels than the general population – two in five (39%) are facing redundancy.”

Also affected were mothers, with 76% of those facing redundancy also having children under 18.

The charity pulled no punches in its condemnation of this trend, concluding that workplace discrimination of this kind is illegal. 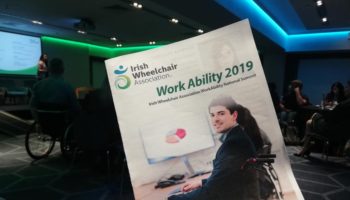