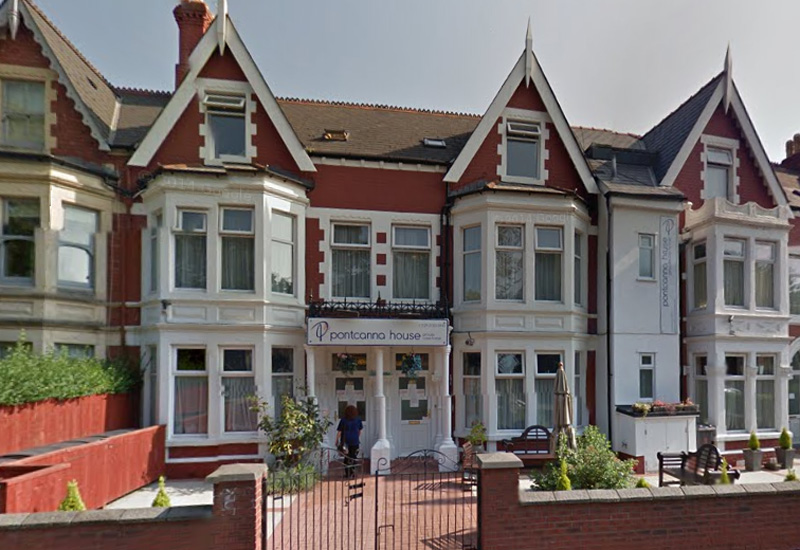 A carer who broke her back when she fell down a lift shaft in a Cardiff care home has been awarded more than £50,000 in compensation.

Carol Conway was wheeling an elderly resident into the lift on the second floor, but the faulty lift was stuck on the ground floor, and both the carer and resident plunged 20 feet down the lift well.

The resident, May Lewis, 96, was killed in the incident.

In August last year, Shirwan and Nasik Al-Mufti, the husband and wife owners of Pontcanna House, were fined £75,000 and ordered by Cardiff Crown Court to pay £25,000 costs for health and safety breaches.

Mrs Conway had worked in the care industry for almost 30 years when the incident occurred. She  broke her back, ribs, left foot and punctured her lung. She told the Wales News Service: “I will be in pain for the rest of my life. I can’t do anything like I used to.

“The money doesn’t mean a thing to me. The most precious thing we have is our health.

“I know I am very lucky to be alive but life has changed so much because of that terrible accident. I take 32 tablets a day and I am never free from pain.

“I still have terrible nightmares thinking of May and her family. I am constantly plagued by that terrible day.

“I feel so angry – this accident would not have accident if the owners had got the faulty lift fixed as they should.

“The owners knew that lift wasn’t working properly but they allowed us to carry on using it. If it had been fixed this accident would never have happened.

“After the accident I didn’t hear a word from the home owners Mr and Mrs Al-Mufti. I never received as much as a get well card from them.”

Housing with care boom could add 2.6m homes back into mainstream market 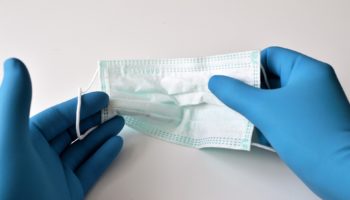 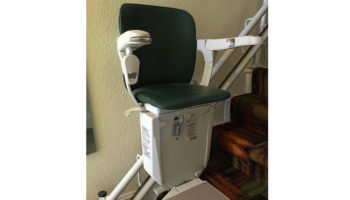 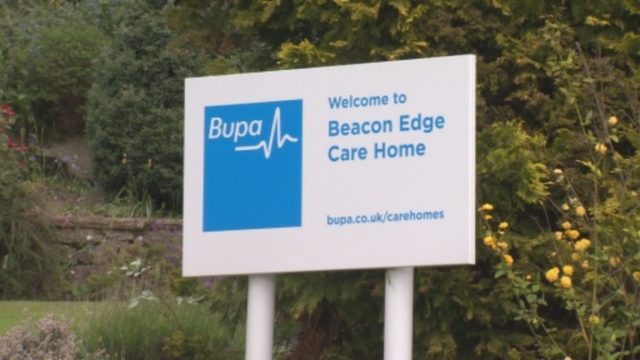