EventsPeople by Patrick Cremona on October 7, 2019 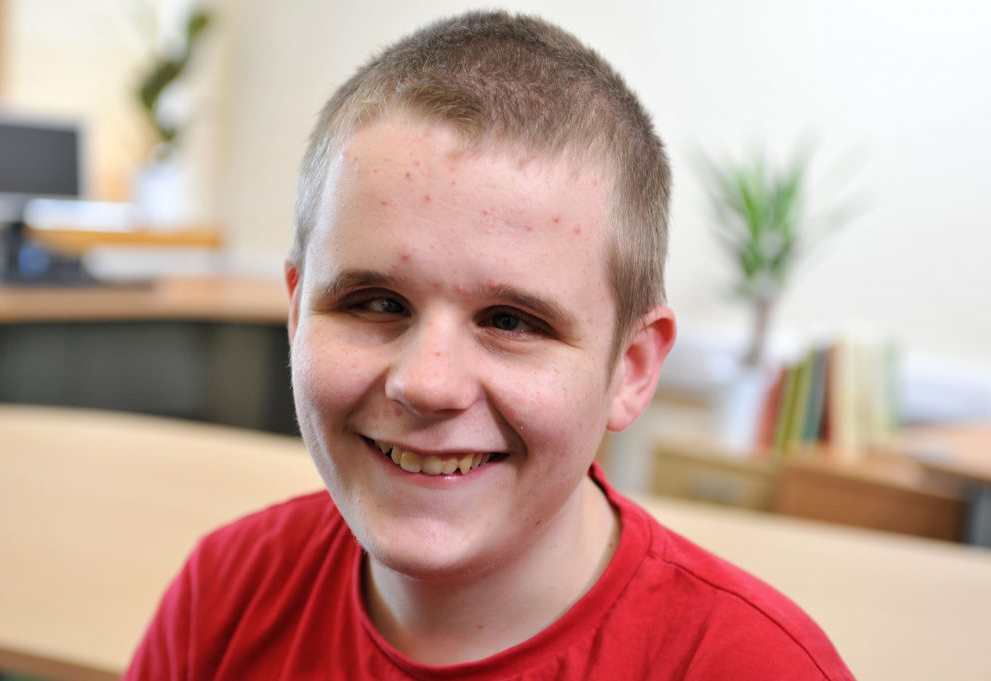 A Cambridgeshire college has used the start of National Braille Week to celebrate the achievements of a blind student.

Matthew O’Leary, 17, is starting his second year as a media student at Cambridge Regional College and hopes to become a sports radio presenter.

He said that the support he has received from the college had been beyond his expectations, and is urging anyone else with disabilities to take on the challenge to follow their dreams.

Among the supportive additions to his learning package have been braille stickers, which tutors put on the radio equipment, to help Matthew in his dream of becoming a sports radio presenter.

O’Leary, who is also the deputy president of the college’s student union, said: “One of the most important additions has been the braille on the radio studio controls. It means I feel confident in what I am doing.”

The college says that Matthew’s story shows the importance of celebrating National Braille Week which raises awareness of the importance of braille and other alternative formats that open up the written world to people with vision impairment.

Global insolvencies on the rise for first time in a decade, says report 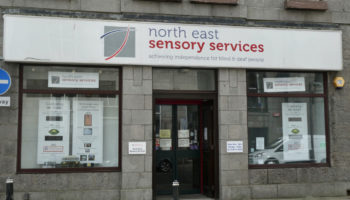 Centres for blind and deaf people reopen in the north-east 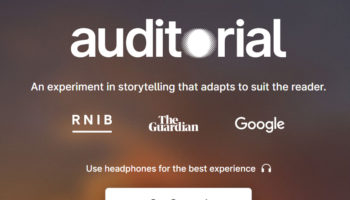 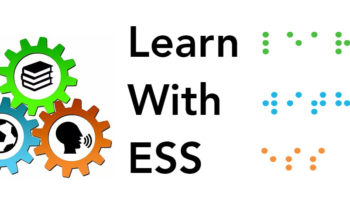 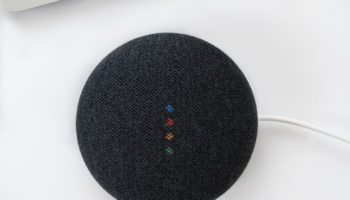 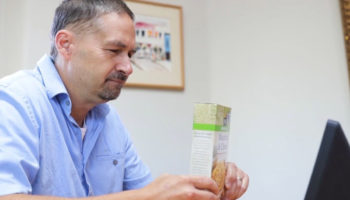