Companies that exploit customer loyalty by overcharging or misleading clients could be hit with direct fines without the need to go through a court, under new plans unveiled by Business Secretary Greg Clark today.

New powers would enable the CMA to intervene earlier and more quickly to tackle these failings and would include being able to directly impose fines on firms for poor business behaviour.

This is designed to act as a deterrent to firms that are harming consumers with misleading claims, unfair terms and conditions and hard-to-exit contracts – practices that are central to many ‘subscription traps’.

These measures aim to ensure subscriptions are as easy to exit as they are to enter. It also helps the CMA tackle bad practices like unfair terms for care home residents.

The government also announced that it will legislate to give regulators, such as Ofcom and the Financial Conduct Authority, new powers to stop loyal customers being taken advantage of if their existing powers are insufficient.

Prime Minister Theresa May said: “For far too long, many big companies have been getting away with harmful trading practices which lead to poor services and confusion among customers who have parted with their hard-earned cash.

“The system as it stands not only lets consumers down but it also lets down the vast majority of businesses who play by the rules.

“It is high time this came to an end and today we are confirming our intention to give much stronger powers to the CMA, to strengthen the sanctions available and to give customers the protection they deserve against firms who want to rip them off.”

Business Secretary Greg Clark said: “The key to successful markets and businesses is ensuring that they work for the benefit of consumers and that unfair practices are tackled effectively, as the majority do.

“I strongly believe that consumer loyalty should not be exploited and nor should consumers have to work so hard to get a fair deal.”

The new powers will be consulted on in the government’s upcoming Consumer White Paper. 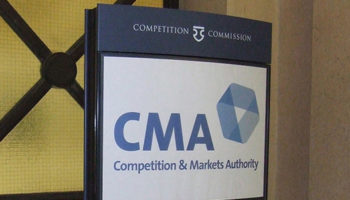 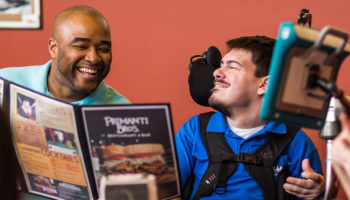