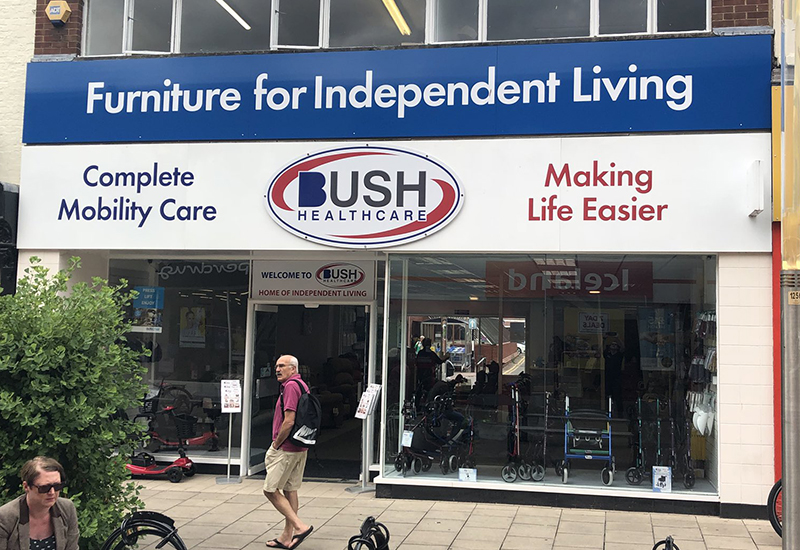 South Wales-based mobility dealership, Bush Healthcare, has finally made its cross-border move into England by opening a shop in Hereford.

The new store occupies a former Age UK site and is located on a busy, pedestrianised high street called Eign Gate close to the city centre.

Bush Healthcare’s founder, Martin Bush, outlined plans in March to open two sites in England this year – the next will be Bristol.

Until now the business has focused its expansion in South East Wales and placed its stores on high streets and out-of-town locations between Newport and Swansea.

The move is part of Bush Healthcare’s strategy for “comfortable” expansion which also includes opening a new specialist hearing department at its Abergavenny store, with its others potentially following suit.

Martin Bush, founder of Bush Healthcare, which was one of the first mobility dealers to operate on the high street, said earlier this year that the company is always looking to expand, providing “it is comfortable”.

Bush Healthcare currently has around 50 staff and a fleet of 30 vehicles. It has showrooms in Aberdare, Abergavenny, Blackwood, Bridgend, Cwmbrân, Hereford, Neath, Newport, Pontypridd, Porthcawl and Swansea.

CLICK HERE to read out interview with Martin Bush. 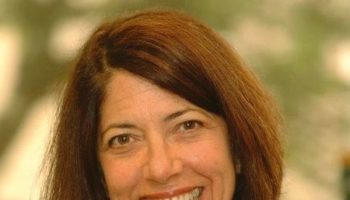 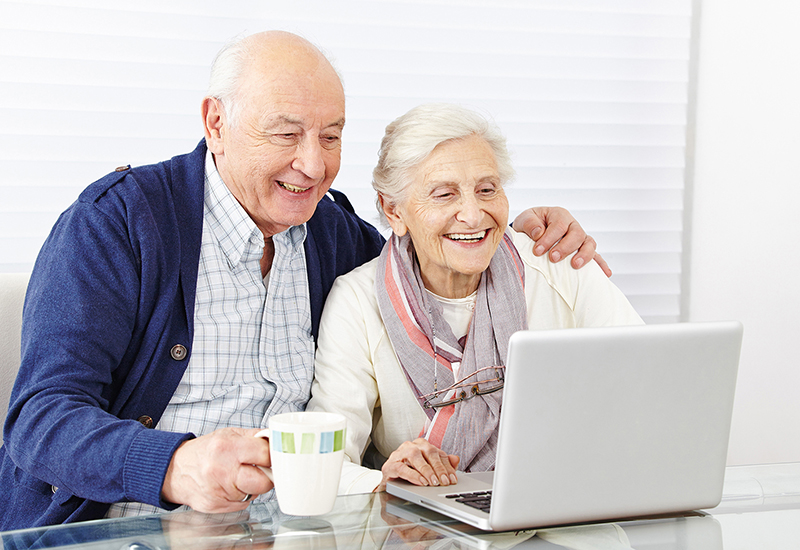 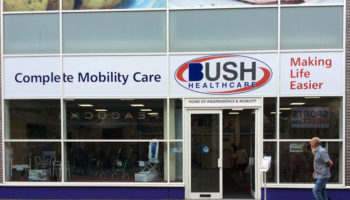 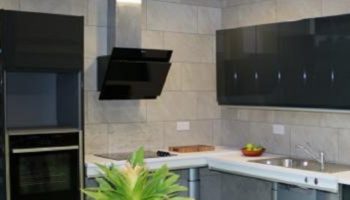