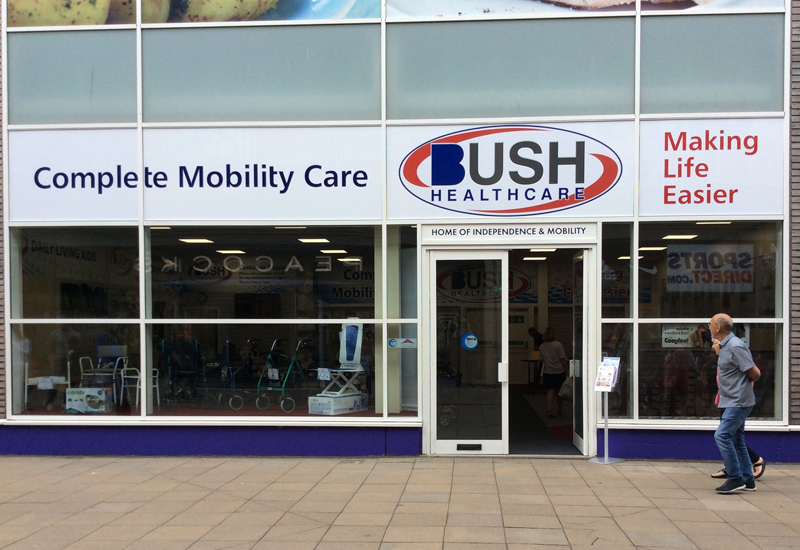 South Wales mobility retailer Bush Healthcare is making good on its promise to expand into the South West of England after opening its second cross-border store with more on the way.

The new mobility shop in Yate is the company’s 13th site and opened last Friday to what was “immediate success”, according to founder Martin Bush.

It is situated in Yate shopping centre and attached to a 24-hour Tesco supermarket, which promises excellent footfall – similar to its Newport outlet, which is one of Bush Healthcare’s most successful.

Bush told AMP that the business is now planning more stores in the South West and is proactively looking at potential sites, having already viewed two others this week.

The move is part of Bush Healthcare’s strategy for “comfortable” expansion, which included the launch of a new store in Carmarthenshire in South West Wales in November.

Until recently the business has largely focused its expansion in South East Wales where it is the dominant force in mobility retail.

But the retailer is now moving further afield to secure more business in what is a relatively untapped region of the UK in terms of mobility equipment provision.

CLICK HERE to read out interview with Martin Bush. 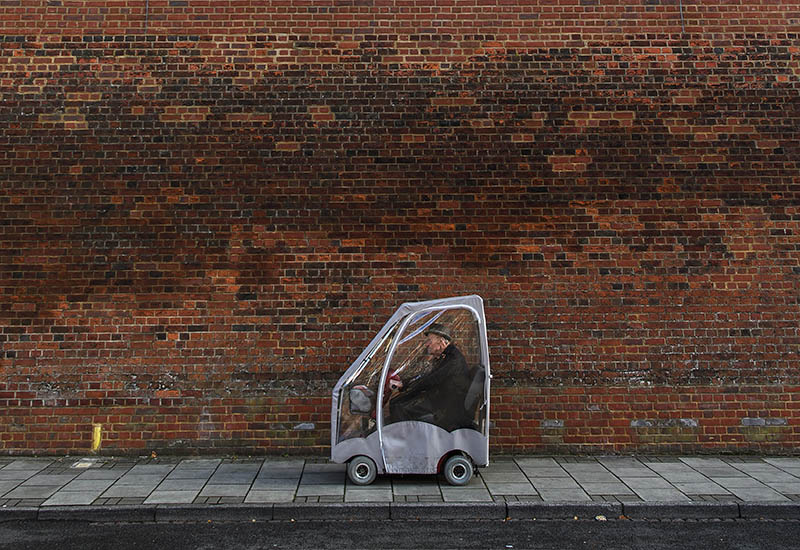 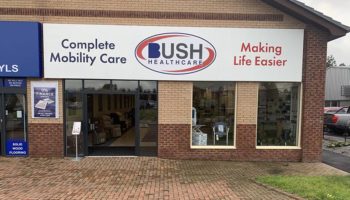 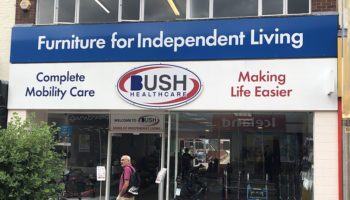 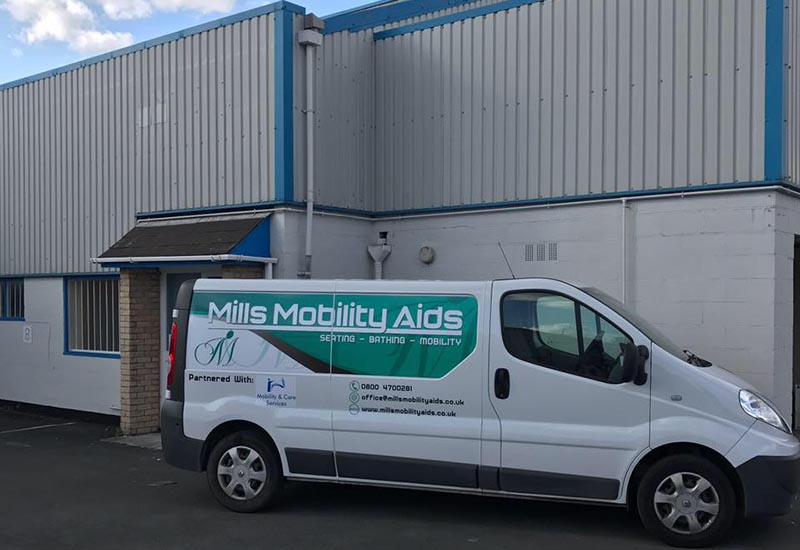