BusinessDistributorsRetail by Joe Peskett on February 22, 2018 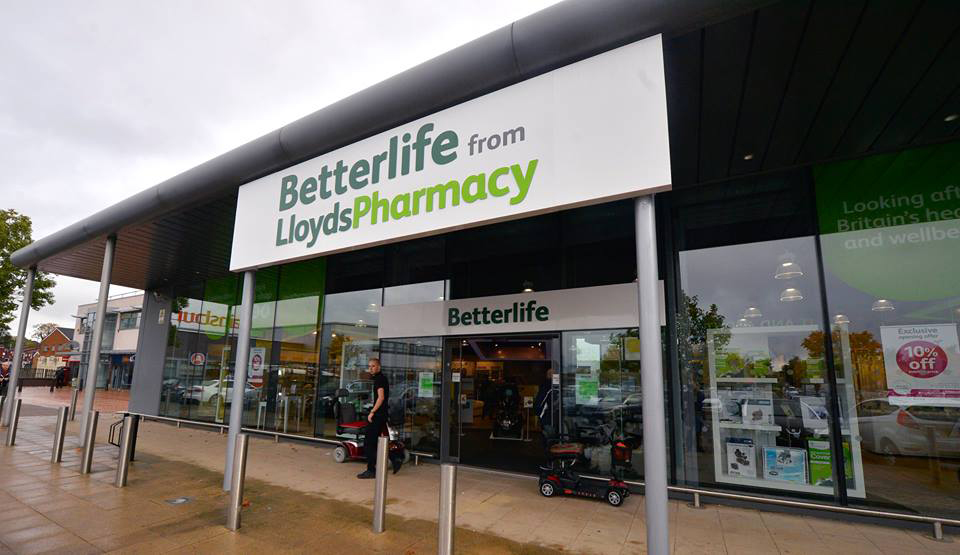 Betterlife Healthcare has closed its mobility store in Leeds four years after it first opened.

Brett Dawson, third party wholesale manager, confirmed to AMP that as of yesterday the Leeds store, which was the company’s original showroom, has stopped trading and is now closed.

Parent company and healthcare giant Celesio has not provided any additional comment at the time of publishing but is due to issue a statement imminently.

A source unrelated to the company and who wished to remain anonymous, claimed that staff at the showroom were given a month’s notice but “couldn’t understand” the closure because of the store’s “good sales”.

In December, Betterlife’s latest financial accounts revealed a 33% rise in operating profits, amounting to nearly £1.6m in the year ended 31 March 2017. Its most recent financial year also saw turnover climb by 9% to £24m after another successful year of pushing its online and physical channels as well as its own product range via other dealers and Lloyds Pharmacy stores.

Betterlife, which was founded by Drive DeVilbiss’s retail director Grant Abrahams, originally launched as an e-commerce-only platform but moved into bricks and mortar in 2014. Its first store in Leeds aimed to be a new approach to mobility retail and was designed to “create theatre and a more engaging retail experience”.

In the summer of 2017, the company indicated to AMP that it was intending to move further into the realm of internet retailing and believes it is well-equipped to deal with the threat from competitors like Amazon and eBay.

The company also runs a significant wholesale operation alongside its showrooms and supplies its products both to other distributors and to Lloyds Pharmacy stores.

The closure follows Betterlife’s sister company, Lloyds Pharmacy’s ‘mass’ store closure, where it announced it would shut or sold 190 branches in October. Celesio said it had been forced into the move because of NHS cuts to reimbursement policy and “increases in retrospective clawbacks”.

But it is unclear whether the move to shut the Leeds store is connected to the widespread Lloyds Pharmacy closures.

Celesio has undergone a number of changes in recent months including a restructuring of its leadership after former boss Cormac Tobin stepped down from his post two weeks after the Lloyds Pharmacy stores closures.

EXCLUSIVE: Surge in interest for Here to Help scheme from disillusioned dealers in wake of Motability row 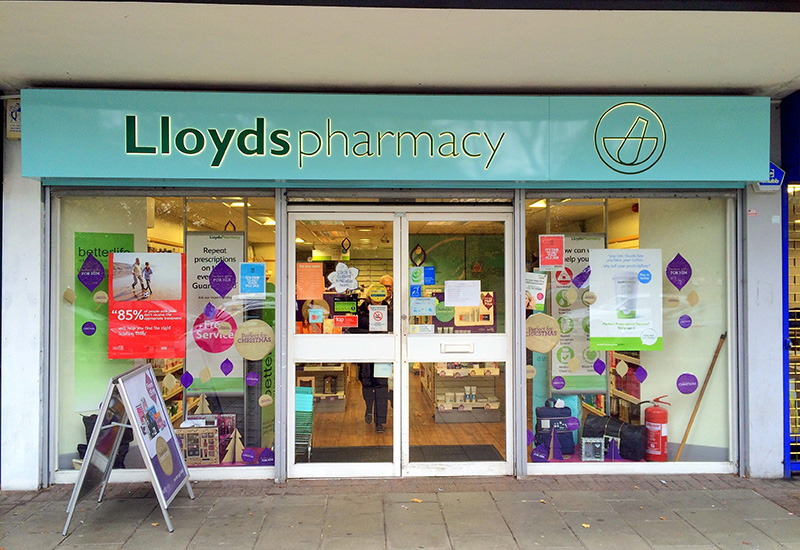 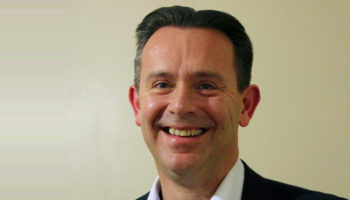 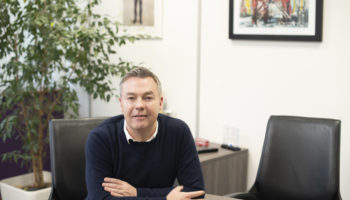