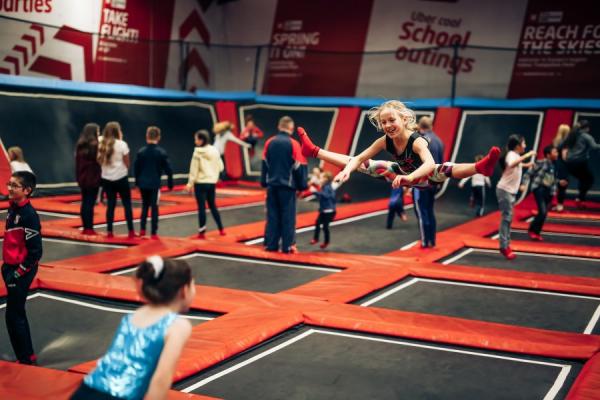 A boy has received £2.5k as part of a settlement after he was not allowed to use a trampoline because he had prosthetic legs.

Zack Gordon was seven when he visited the We Are Vertigo Trampoline Park in Newtownbreda, Belfast in 2017.

According to a BBC report, his family took legal action against the firm after Zack was refused access to the trampolines on safety grounds.

The firm said this was due to insurance restrictions and safety guidance from the trampoline manufacturer.

However, it settled the case and agreed to discuss its disability access policies with the Equality Commission, while “ensuring that we adhere to important health and safety guidance”.

In a statement, a spokesperson for We Are Vertigo said that as a “responsible business,” it had to adhere to “important safety protocols.”

It told the BBC: “In this case, at our former trampoline park in Newtownbreda, guidance from the manufacturers of the trampoline equipment and restrictions from our insurance company meant we were unable to provide access to the customer.”

Adding: “For safety reasons, we were advised that patrons with prosthetic limbs were not permitted to use the equipment; this is a known issue with trampolines and other high-adrenaline sports and adventure activities and not isolated to our facilities.”

The company said the trampoline park in Newtownbreda referred to in this case was replaced with a new Inflatable Park in January and said that trampolines are no longer available at the facility.

Mayor sets aside £1m for disabled access at Billingham Station 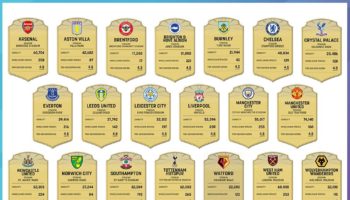 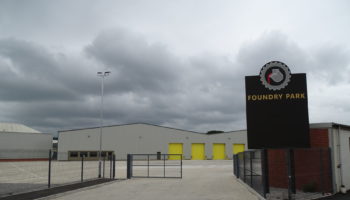 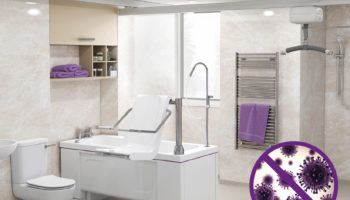 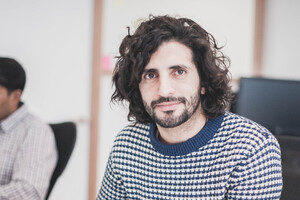