Equipment by Joe Peskett on February 4, 2019 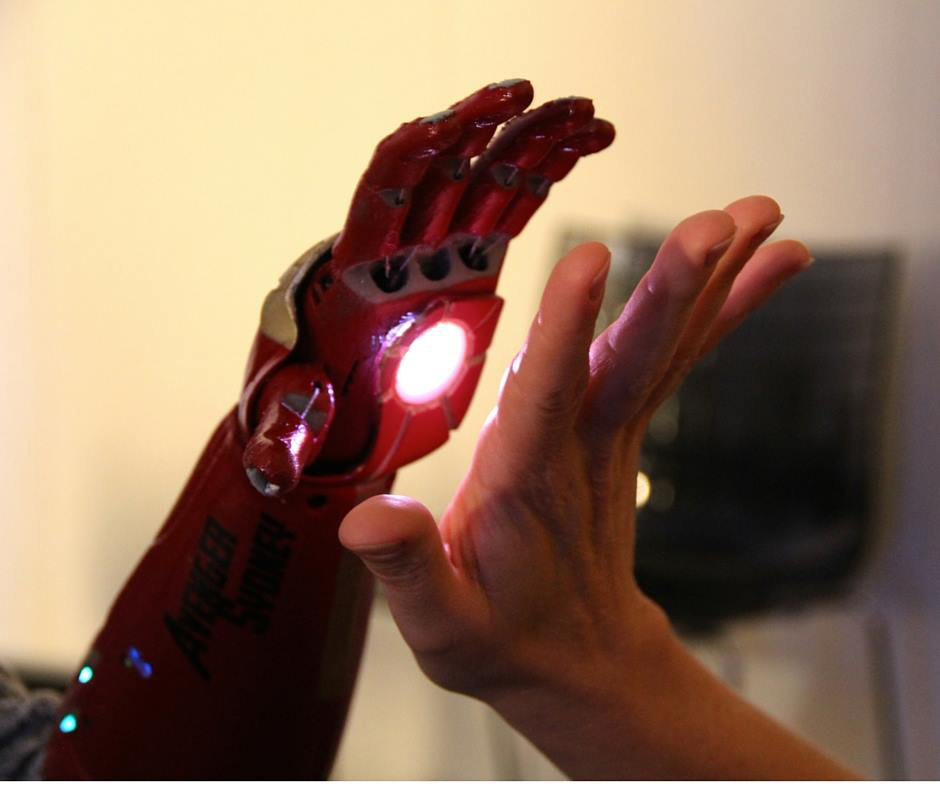 A start-up prosthetics supplier plans to scale up is manufacturing capabilities and expand into international markets, including the US, after it secured nearly £5m of investment from four investors.

Bristol-based Open Bionics hopes to reach even more children and young people with its bespoke, 3D-printed prosthetic arms, which are designed to be more attractive and affordable compared to current equipment available.

Open Bionics was founded recently on the concept of providing equipment to children that can meet changing requirements as the user grows.

It is known for its ‘hero arm’, which can be styled and themed according to a child’s tastes. The company has deals with Disney, Pixar and Marvel to create super hero-themed hands.

The arm is made with 3D printing to crease a low-cost bionic arm that is lightweight, adjustable and offers multi-grip capabilities.

uControl is via sensors that detect and respond to movement in the upper arm muscles. The device can be used by children as young as nine-years-old.

Development of the hero arm was supported by a contract with NHS England that used SBRI Healthcare, which helps innovative businesses work with big public sector organisations to implement new technologies.

Open Bionics was awarded nearly £700,000 to support clinical trials of its bionic limbs for child amputees. This helped to get the product medically-certified. It is now available through the NHS and other national healthcare systems including in France and Germany, as well as private sales.

“We’re thrilled to finally be able to deliver bionic hands to amputees and people with limb differences in the USA.”

CLICK HERE to read about the development of Open Bionics and its plans for the future of prosthetics.

Yorkshire dealer in the running for yet more business accolades

Ableworld superstore to clear stock prior to relocating