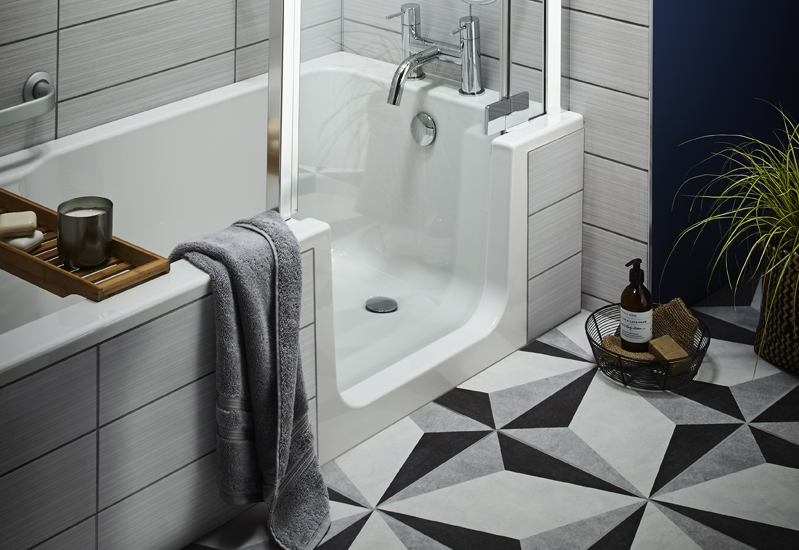 Homebase has stepped in to save Bathstore from complete collapse a month after administrators were appointed.

The purchase means that around 175 jobs will be saved at the bathroom specialist, which trades conventional and adaptable bathing products.

But 200 more jobs are at risk as 91 Bathstore showrooms remain at risk of closure. Homebase now owns 44 Bathstore shops and its website.

Homebase plans to launch Bathstore concessions at its own stores within the next 18 months, according to media reports. The DIY chain hopes to boost its own bathroom operations with the purchase.

Chief executive Damian McGloughlin told Sky News that the turnaround is ahead of plan.

He said: “While we still have a significant amount of work to do, the customer response to our new ranges has been very encouraging and we are on track to break even this year against a loss of over £100m last year.”

Bathstore launched a fully adapted bathing suite in 2017, revealing plans to dominate the specialist space. Its Easy Bathing collection was part of a plan to claim a large stake of the specialist bathing market after deciding that it was an under-served sector.

VIDEO: How manufacturers are cooling wheelchairs during heatwave